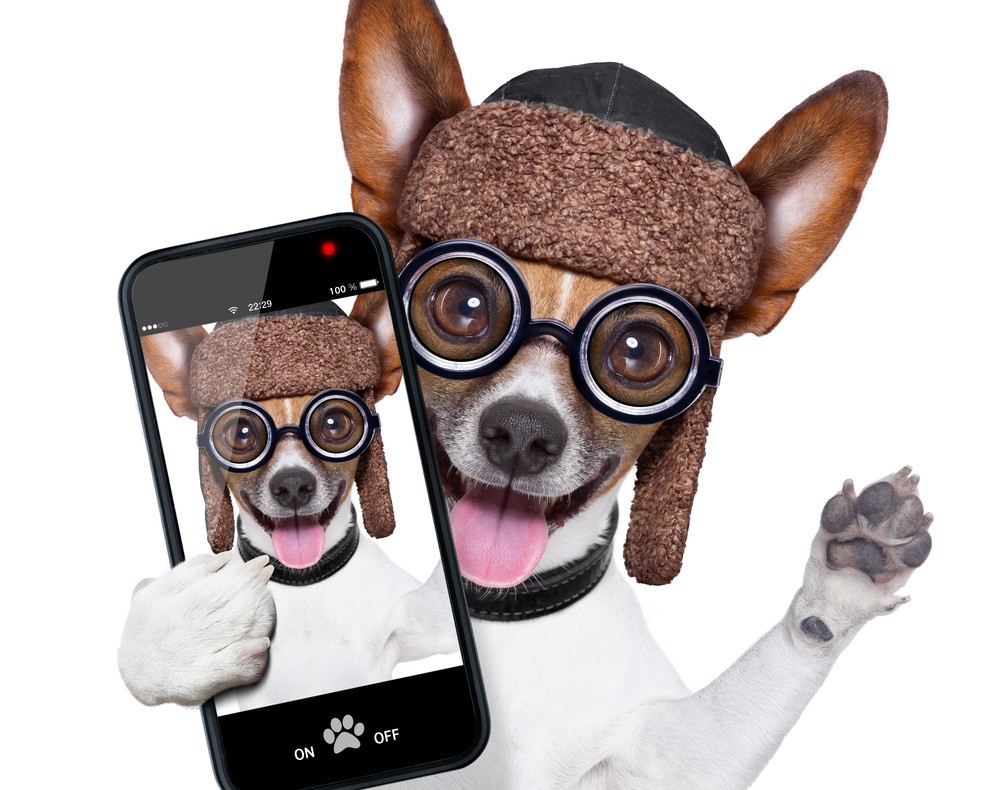 The Securities and Exchange Commission (SEC) announced that Uni-Pixel Inc., developer of technologies for touchscreen devices, has agreed to pay $750,000 to settle charges that it misled investors about the production status and sales agreements for a key product.

Two former company executives face related charges in an SEC complaint filed today in U.S. District Court for the Southern District of Texas. The SEC entered into a deferred prosecution agreement with the company’s former chairman of the board, who has agreed to cooperate and be barred from serving as an officer and director for five years.

The SEC alleges that Uni-Pixel began publicly touting sales of a touchscreen sensor product supposedly in speedy high-volume commercial production when in fact only a few samples had been manually completed. The misrepresentations caused Uni-Pixel’s stock price to more than double, enabling then-CEO Reed Killion and then-CFO Jeffrey Tomz to make more than $2 million in personal profits from selling their own shares of company stock. Killion and Tomz allegedly knew the company’s statements were untrue and Uni-Pixel’s manufacturing process was still incapable of mass producing commercial quantities of sensors.

Without admitting or denying the SEC’s charges, Uni-Pixel consented to entry of a final judgment permanently enjoining it from violating Section 17(a) of the Securities Act of 1933 and Sections 10(b), 13(a), and 13(b) of the Securities and Exchange Act of 1934 as well as Rules 10b-5, 12b-20, 13a-1, 13a-11, and 13a-13. The settlement is subject to court approval. The SEC’s litigation continues against Killion and Tomz.

The deferred prosecution agreement with former board chairman Bernard T. Marren alleges that he became aware that information in Uni-Pixel’s press releases was inaccurate but failed to ensure that the company corrected the releases. The agreement requires him to cooperate with the SEC’s continuing case while complying with certain undertakings in order to avoid civil charges against him.