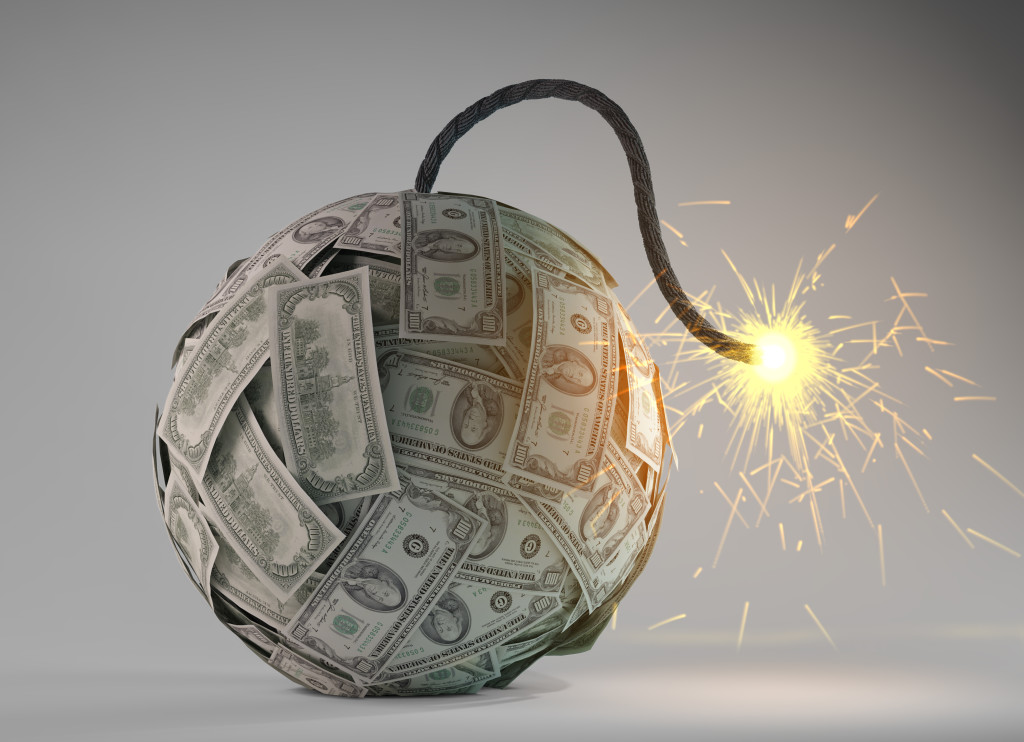 On February 16, 2016 the Securities and Exchange Commission (SEC) charged Wade James Lawrence, a former investment adviser with two dually-registered securities firms, with executing unauthorized trades in his clients’ investment accounts and defrauding other individuals who tried to invest their money with him.

The SEC’s complaint, filed in federal court in Texas, alleges that:

Lawrence has agreed to settle the SEC’s action by consenting to a court order that enjoins him from violating Section 17(a) of the Securities Act of 1933, Section 10(b) of the Securities Exchange Act of 1934 and Rule 10b-5 thereunder, and Sections 206(1) and 206(2) of the Investment Advisers Act of 1940; orders him to disgorge $458,700 plus prejudgment interest of $32,101.13, but deems payment of these amounts satisfied by the entry of the criminal restitution and forfeiture orders; and does not order the payment of a civil penalty based in consideration of his criminal conviction and 36-month sentence. The settlement is subject to court approval.