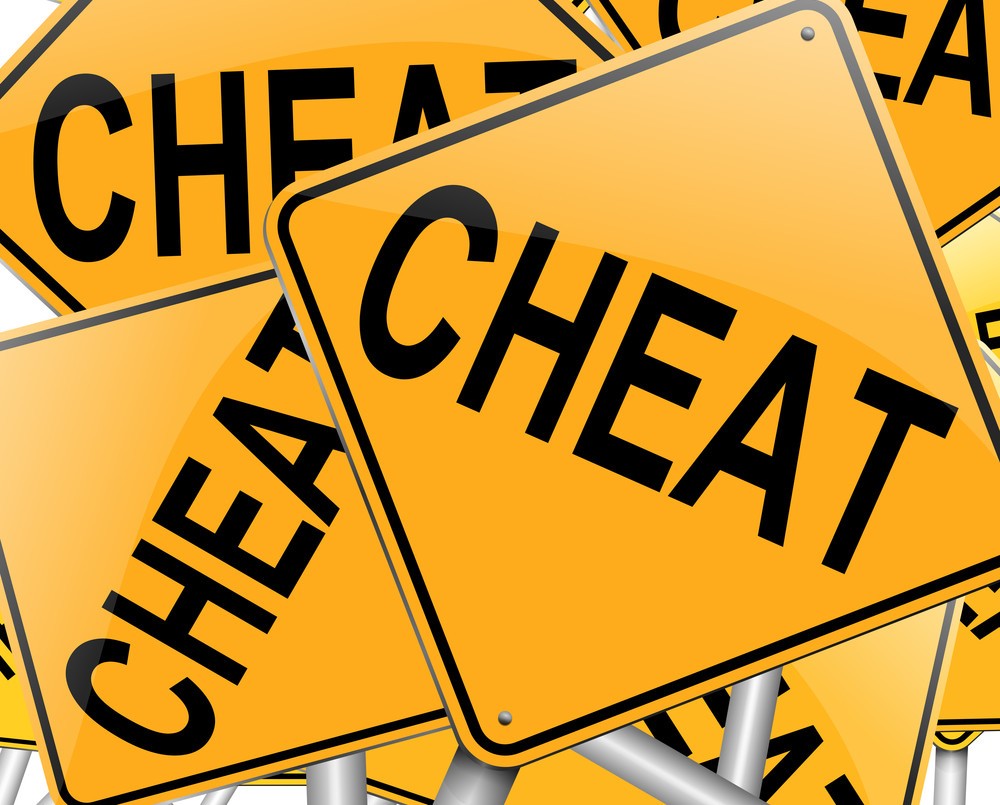 On April 24, 2017, the Securities and Exchange Commission (“SEC”) deemed it appropriate to issue an order of forthwith suspension of Jared Galanis pursuant to Rule 102(e)(2) of the Commission’s Rules of Practice (17 C.F.R. § 200.102(e)(2)), which states that “any person who has been convicted of a felony . . . shall be forthwith suspended from appearing or practicing before the Commission.”

The SEC found that Jared Galanis was an attorney admitted to practice law in the state of New York until he resigned on March 2, 2017. He became an inactive member of the State Bar of California on August 29, 2016. On September 24, 2015, the SEC filed a civil action against multiple defendants, including Jared Galanis, for violations of the federal securities laws. The SEC alleged that Jared Galanis contributed to a fraudulent scheme to dump millions of shares of Gerova Financial Group, Ltd. (“Gerova”) stock in an unregistered offering and distribution by, inter alia, assisting in the depositing of Gerova stock in U.S. brokerage accounts, placing orders to sell the stock into the public U.S. markets, and allowing access to his attorney trust account for the transfer of proceeds from the sales.

On August 22, 2016, in a criminal action titled United States v. Galanis, Jared Galanis pleaded guilty to one felony count of misprision of a felony under 18 U.S.C. § 4 based on the scheme described above. On January 11, 2017, Jared Galanis was sentenced to 150 days in prison and one year of supervised release, and was ordered to pay restitution. In view of the foregoing, the SEC found that Jared Galanis has been convicted of a felony within the meaning of Rule 102(e)(2) of the Commission’s Rules of Practice. Accordingly, the SEC ORDERED that Jared Galanis is forthwith suspended from appearing or practicing before the SEC pursuant to Rule 102(e)(2) of the Commission’s Rules of Practice.