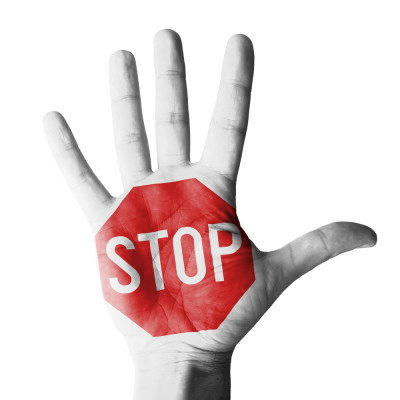 On March 30, 2017, the Securities and Exchange Commission (“SEC”) announced fraud charges and an emergency asset freeze obtained against Larry Holley, a Michigan-based pastor, accused of exploiting church members, retirees, and laid-off auto workers who were misled to believe they were investing in a successful real estate business.

The SEC alleges that Larry Holley, the pastor of Abundant Life Ministries in Flint, Mich., cloaked his solicitations in faith-based rhetoric, replete with references to scripture and biblical figures.  Holley allegedly told prospective investors that as a person who “prayed for your children,” he was more trustworthy than a “banker” with their money.  According to the SEC’s complaint, Larry Holley held financial presentations masked as “Blessed Life Conferences” at churches nationwide during which he asked congregants to fill out cards detailing their financial holdings, and he promised to pray over the cards and invited attendees to have one-on-one consultations with his team.  He allegedly called his investors “millionaires in the making.”

According to the SEC’s complaint, which also charges Larry Holley’s company Treasure Enterprise LLC and his business associate Patricia Enright Gray, approximately $6.7 million was raised from more than 80 investors who were guaranteed high returns and told they were investing in a profitable real estate company with hundreds of residential and commercial properties.

According to the complaint, Gray advertised on a religious radio station based in Flint and singled out recently laid-off auto workers with severance packages to consult her for a “financial increase.”  Gray allegedly promised to roll over investors’ retirement funds into tax-advantaged Individual Retirement Accounts (IRA) and invest them in Treasure Enterprise.  The SEC alleges that no investor funds were deposited into IRAs, and Treasure Enterprise struggled to generate enough revenue from its real estate investments to support the business and make payments owed to investors.  Treasure Enterprise owes investors an estimated $1.9 million in past due payments, according to the SEC’s complaint.

“As alleged in our complaint, Holley and Gray targeted the retirement savings of churchgoers, building a bond of trust purportedly based on faith but actually based on false promises,” said David Glockner, Director of the SEC’s Chicago Regional Office.

According to the SEC’s complaint, Larry Holley, Gray, and Treasure Enterprise were not registered to sell investments.  The SEC encourages investors to check the background of anyone offering to sell them investments by doing a quick search on the SEC’s investor.gov website.

The SEC has obtained a temporary restraining order in U.S. District Court for the Eastern District of Michigan that freezes the assets of Holley, Gray, and Treasure Enterprise.  The court’s order also appoints a receiver and imposes other emergency relief.