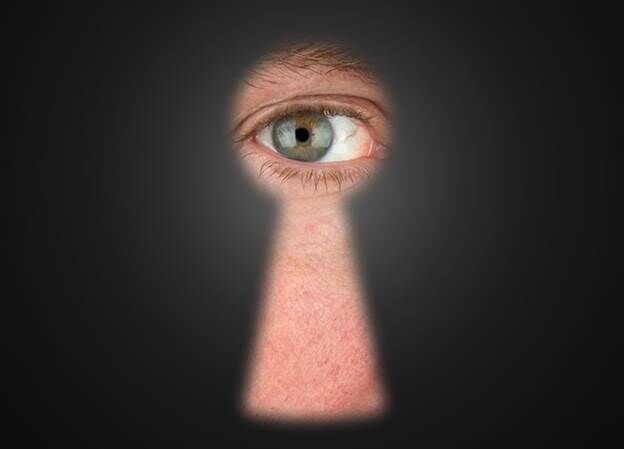 On April 5, 2017, the Securities and Exchange Commission (“SEC”) announced that Lawson Financial Corporation, an Arizona-based brokerage firm, its CEO, and its former underwriter’s counsel have agreed to settle charges related to municipal bond offerings they were underwriting that turned out to be fraudulent.

The SEC’s order finds that Lawson Financial Corporation failed in its role as a gatekeeper to conduct reasonable due diligence when underwriting bond offerings to purchase and renovate nursing homes and senior living facilities.  The offerings were managed by Atlanta-based businessman Christopher Brogdon, who was later charged by the SEC with fraud and faces a court order to repay $85 million to investors.  Lawson Financial failed to ensure Brogdon and his related borrowers were in compliance with their continuing disclosure undertakings as required by Rule 15c2-12, which generally prohibits underwriters from purchasing or selling municipal securities unless the issuer or obligated person has committed to providing continuing disclosure information, such as annual financial materials and operating data.

Lawson Financial’s founder and CEO Robert Lawson and then-underwriter’s counsel John T. Lynch Jr. are charged with failing to conduct reasonable due diligence, and Lynch also failed to disclose that he was not actually authorized to practice law at the time as represented to investors in the bond offering documents.

Without admitting or denying the SEC’s findings, Lawson and his firm agreed to pay combined disgorgement of nearly $200,000 as well as penalties of nearly $200,000 for the firm and $80,000 for Lawson, who will be barred from the securities industry for three years. Lawson Financial, which would have been eligible for more lenient remedies under the SEC’s Municipalities Continuing Disclosure Cooperation (MCDC) Initiative, paid a penalty that was approximately double what the firm would have paid under the initiative.

Lynch agreed to a bifurcated settlement without admitting or denying the SEC’s findings.  He must pay nearly $45,000 and agreed to the entry of an order permanently suspending him from appearing and practicing before the SEC as an attorney.  The order prohibits Lynch from representing clients in SEC matters, including investigations, litigation, or examinations, and from advising clients about SEC filing obligations or content.  As part of the settlement, Lynch agreed to a public hearing before an administrative law judge, who will prepare an initial decision stating whether a securities industry bar against Lynch is appropriate and in the public interest, and if so the length of time for such a bar.