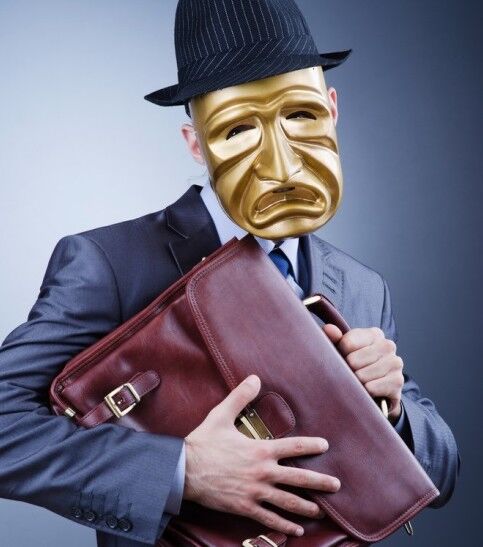 On March 14, 2017, the Securities and Exchange Commission (“SEC”) announced that Nima Hedayati, an auditor based in the Silicon Valley, has agreed to settle charges that he traded on inside information about a client on the verge of a merger.

The SEC’s order finds that through his work at an independent audit firm, Nima Hedayati learned that Fremont, California-based Lam Research Corporation was making preparations to acquire Milpitas, California-based KLA-Tencor Corporation.  The two companies manufacture equipment used in the creation of semiconductors.

According to the SEC’s order, Nima Hedayati proceeded to purchase out-of-the money call options in KLA common stock in his brokerage account as well as his fiancée’s brokerage account, and he also encouraged his mother to purchase KLA common stock.  After merger plans were publicly announced, KLA’s stock price increased nearly 20 percent, and Nima Hedayati and his mother collectively profited by more than $43,000 from the illegal trades.  Hedayati’s employer terminated him when it discovered his misconduct.

“Hedayati abused his important position of trust and responsibility by illicitly trading on an audit client’s nonpublic information in a quest for an easy profit, and it wound up costing him a lot more in the end,” said Jina Choi, Director of the SEC’s San Francisco Regional Office.

Without admitting or denying the SEC’s findings, Nima Hedayati agreed to pay disgorgement of $43,027.59 plus $1,269.70 in interest and a $43,027.59 penalty for a total of more than $87,000.  Nima Hedayati agreed to be suspended from appearing and practicing before the SEC as an accountant, which includes not participating in the financial reporting or audits of public companies.  The SEC’s order permits him to apply for reinstatement after five years.