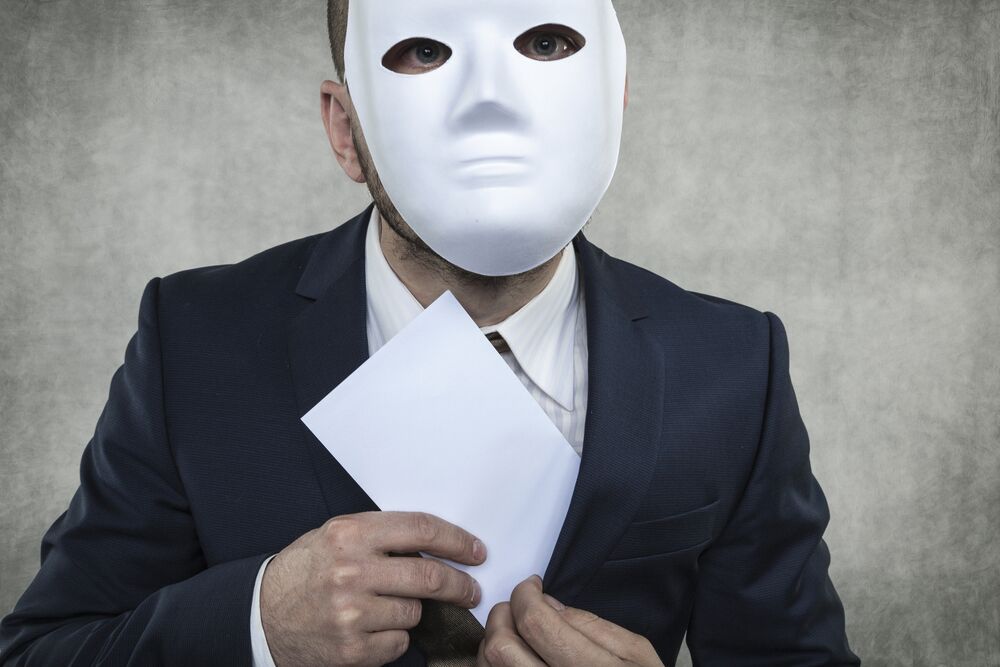 On September 20, 2017, the Securities and Exchange Commission (“SEC”) charged Peter Chang, the former CEO of a Silicon Valley-based fiber optics company, with insider trading in company stock by using secret brokerage accounts held in the names of his wife and brother.

The SEC alleges that Peter Chang, who also was the founder and chairman of the board at Alliance Fiber Optic Products, generated more than $2 million in illicit profits and losses avoided by trading on nonpublic information and tipping his brother ahead of two negative earnings announcements and the company’s merger.According to the SEC’s complaint, Peter Chang was the company’s largest shareholder and required under the federal securities laws to disclose his ownership of company securities as an officer and director. Chang allegedly traded company shares secretly in the family member accounts, often times from his work computer after attending board meetings where confidential information was discussed. He also allegedly tipped his brother in Taiwan with nonpublic information to trade ahead of the earnings announcements in 2015 and an announcement in 2016 that the company would be acquired via tender offer by Corning.

Peter Chang allegedly tried to hide his control over one of the accounts by posing as his brother in communications with one of the brokerage firms, and he allegedly obscured his relationship with his wife in response to a market surveillance inquiry by the Financial Industry Regulatory Authority.

The SEC’s complaint charges Peter Chang with violating Sections 10(b), 14(e), and 16(a) of the Securities Exchange Act of 1934 and Rules 10b-5, 14e-3, and 16a-3. The complaint seeks disgorgement with prejudgment interest plus a penalty, permanent injunction, and officer and director bar.

In a separate action by the U.S. Attorney’s Office for the Northern District of California, criminal charges were unsealed against Chang.