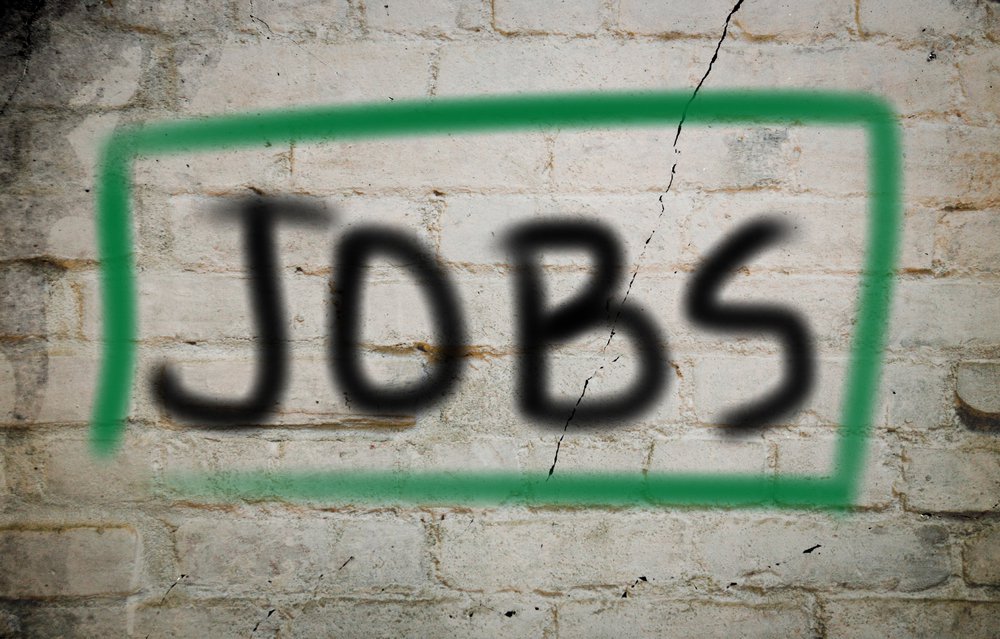 On April 5, 2017, the Securities and Exchange Commission (“SEC”) announced that it has adopted JOBS Act amendments to increase the amount of money companies can raise through crowdfunding to adjust for inflation.  It also approved amendments that adjust for inflation a threshold used to determine eligibility for benefits offered to “emerging growth companies” (EGCs) under the Jumpstart Our Business Startups (JOBS) Act.

“Regular updates to the JOBS Act, as prescribed by Congress, ensure that the entrepreneurs and investors who benefit from crowdfunding will continue to do so,” said SEC Acting Chairman Michael S. Piwowar. “Under these amendments, the JOBS Act can continue to create jobs and investment opportunities for the general public.”

The SEC is required to make inflation adjustments to certain JOBS Act rules at least once every five years after it was enacted on April 5, 2012.  In addition to the inflation adjustments, the SEC adopted technical amendments to conform several rules and forms to amendments made to the Securities Act of 1933 (“Securities Act”) and the Securities Exchange Act of 1934 (“Exchange Act”) by Title I of the JOBS Act.

The Commission approved the new thresholds March 31. They will become effective when they are published in the Federal Register.

Section 101 of the JOBS Act added new Securities Act Section 2(a)(19) and Exchange Act Section 3(a)(80) to define the term “emerging growth company” (“EGC”).  Pursuant to those sections, every five years the SEC is directed to index the annual gross revenue amount used to determine EGC status to inflation to reflect the change in the Consumer Price Index for All Urban Consumers (“CPI-U”) published by the Bureau of Labor Statistics (“BLS”).  To carry out this statutory directive, the SEC has adopted amendments to Securities Act Rule 405 and Exchange Act Rule 12b-2 to include a definition for EGC that reflects an inflation-adjusted annual gross revenue threshold.  The JOBS Act also added new Securities Act Section 4(a)(6), which provides an exemption from the registration requirements of Section 5 under the Securities Act for certain crowdfunding transactions.  In October 2015, the SEC promulgated Regulation Crowdfunding to implement that exemption.  Sections 4(a)(6) and 4A of the Securities Act set forth dollar amounts used in connection with the crowdfunding exemption, and Section 4A(h)(1) states that such dollar amounts shall be adjusted by the SEC not less frequently than once every five years to reflect the change in the CPI-U published by the BLS.  The SEC has adopted amendments to Rules 100 and 201(t) of Regulation Crowdfunding and Securities Act Form C to reflect the required inflation adjustments.

In addition, Sections 102 and 103 of the JOBS Act amended the Securities Act and the Exchange Act to provide several exemptions from a number of disclosure, shareholder voting, and other regulatory requirements for any issuer that qualifies as an EGC. The exemptions reduce the financial disclosures an EGC is required to provide in public offering registration statements and relieve an EGC from conducting advisory votes on executive compensation, as well as from a number of accounting and disclosure requirements.  The regulatory relief provided under Sections 102 and 103 of the JOBS Act was self-executing and became effective once the JOBS Act was signed into law.  The technical amendments that the SEC is adopting conform several rules and forms to reflect these JOBS Act statutory changes.