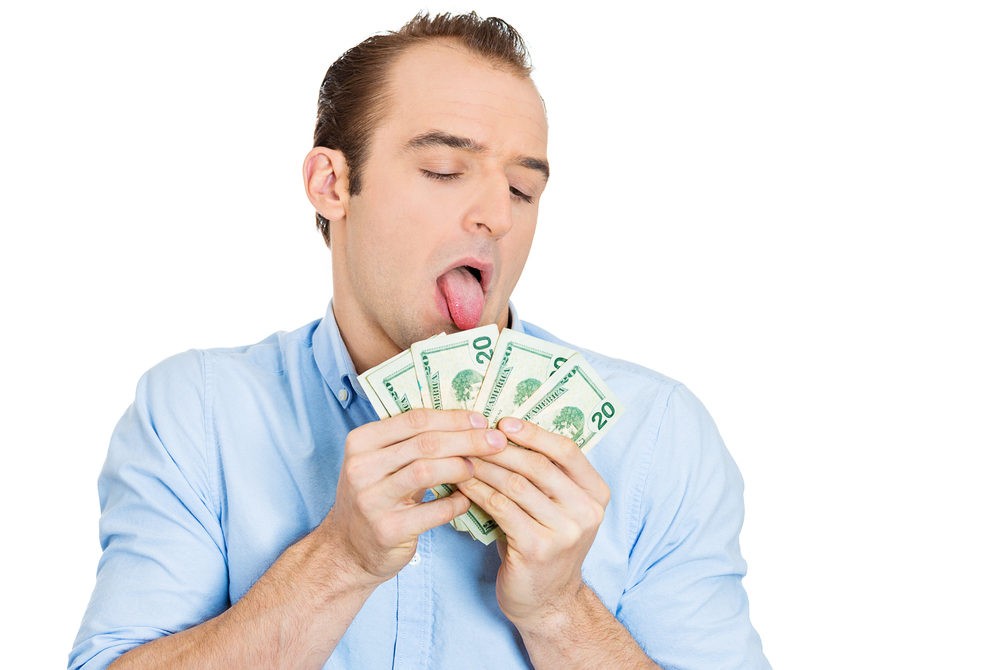 On July 14, 2017, the Securities and Exchange Commission (“SEC”) announced fraud charges against Diana Lovera, the former Chief Operating Officer of a Florida-based penny stock company that falsely claimed to be “the largest publicly traded diversified portfolio of professional sports teams in the world.”

The SEC’s complaint alleges that, from approximately July 2013 to July 2015, Diana Lovera and others at Oxford City used pressure tactics and a boiler room of salespeople to raise approximately $6.6 million from more than 150 investors, many of whom were unaccredited, through the sale of millions of unregistered shares of Oxford City stock. The complaint alleges that, in connection with these unregistered stock offerings, Lovera made numerous misstatements to investors about Oxford City’s assets, its business plan, its future profitability, and the composition of its management. The complaint further alleges that Lovera and others falsely told prospective investors they could “lock in” a discounted price on Oxford City stock using the company’s “voice verification system,” which they claimed linked the investor’s personal information to a filing with the SEC. In reality, the complaint alleges, there was no such voice verification system; Lovera and others merely pressed buttons on a telephone key pad to mimic a recording device.Lovera was charged criminally in a parallel case. She pled guilty to conspiracy to commit mail and wire fraud and was sentenced to 20-month prison term, which she is now serving, and ordered to pay, jointly and severally with other defendants, approximately $6.31 million in restitution.

The complaint, filed in the U.S. District Court for the Southern District of Florida, charges Diana Lovera with violating Section 10(b) of Securities Exchange Act of 1934, Rule 10b-5 there-under, and Sections 5(a), 5(c) and 17(a) of the Securities Act of 1933. To settle these charges, Diana Lovera agreed to the entry of a final judgment, subject to court approval, that permanently enjoins her from violating the charged provisions of the federal securities laws; imposes a conduct-based injunction, a penny stock bar, and an officer-and-director bar; and orders her to pay disgorgement of $81,374 plus prejudgment interest of $3,343, which will be deemed satisfied by the restitution order entered against her in the criminal case. Diana Lovera also consented to an SEC order imposing a permanent associational bar.