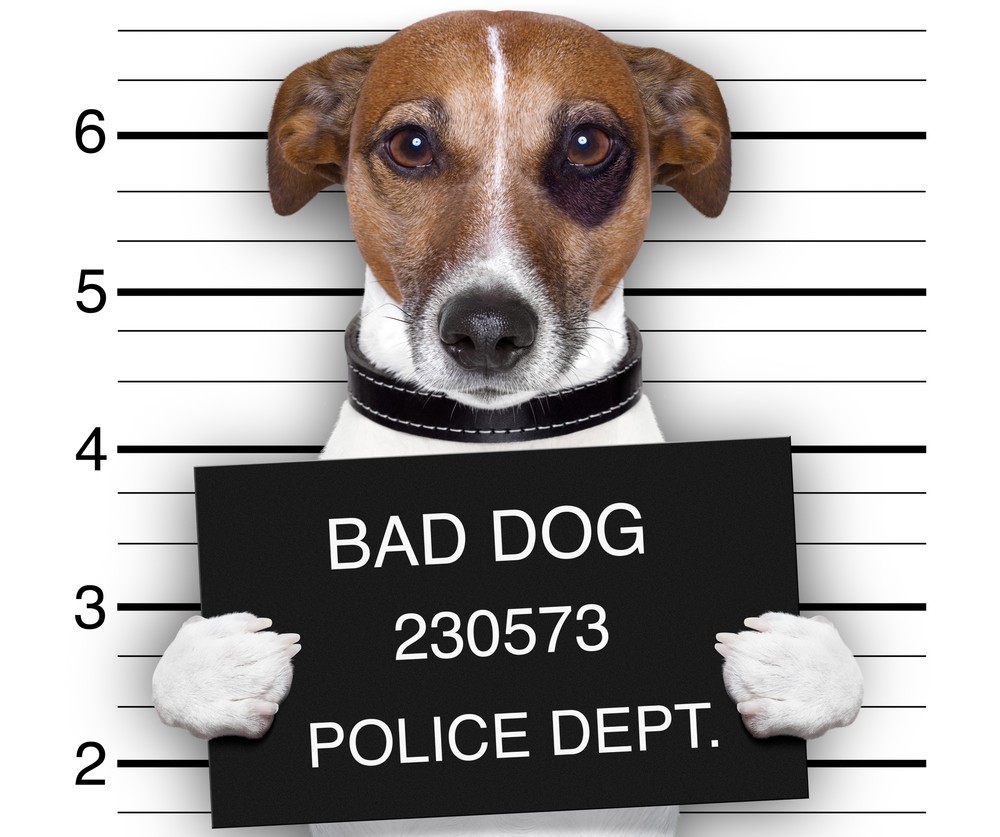 On July 27, 2017, the Securities and Exchange Commission (“SEC”) charged Halliburton Company with violating the books and records and internal accounting controls provisions of the Foreign Corrupt Practices Act (FCPA) while selecting and making payments to a local company in Angola in the course of winning lucrative oilfield services contracts.

Halliburton, which profited by approximately $14 million from the deals, has agreed to pay more than $29.2 million to settle the SEC’s case.  The company also agreed to obtain an independent compliance consultant to oversee its anti-corruption policies and procedures in Africa. Halliburton’s former vice president Jeannot Lorenz has agreed to pay a $75,000 penalty for causing the company’s violations, circumventing internal accounting controls, and falsifying books and records.

According to the SEC’s order, officials at Angola’s state oil company Sonangol advised Halliburton management in 2008 that it was required to partner with more local Angolan-owned businesses to satisfy local content regulations for foreign firms operating in Angola.  Halliburton tasked Lorenz to spearhead these efforts.  When a new round of oil company projects came up for bid, Lorenz began a lengthy effort to retain a local Angolan company owned by a former Halliburton employee who was a friend and neighbor of the Sonangol official who would ultimately approve the award of the contracts.  It took three attempts but Halliburton ultimately outsourced more than $13 million worth of business to the local Angolan company.

The SEC’s order finds that Halliburton entered into contracts with the local Angolan company that were intended to meet local content requirements rather than the stated scope of work.  Lorenz violated Halliburton’s internal accounting controls by starting with the local Angolan company and then backing into a list of contract services rather than first determining the services and then selecting an appropriate supplier.  Lorenz also failed to conduct competitive bidding or substantiate the need for a single source of supply, and he avoided an internal accounting control that required contracts of more than $10,000 in countries like Angola with high corruption risks to be reviewed and approved by a special committee within Halliburton.  The company eventually paid $3.705 million to the local Angolan firm, and Sonangol approved the award of seven lucrative subcontracts to Halliburton.

“Halliburton committed to using a particular supplier that posed significant FCPA risks and a company vice president circumvented important internal accounting controls to get the deal done quickly,” said Antonia Chion, Associate Director in the SEC’s Enforcement Division. “Companies and their executives must comply with these internal accounting controls that help ensure the integrity of corporate transactions.”

Without admitting or denying the findings, Halliburton and Lorenz consented to the order requiring them to cease and desist from committing or causing any violations or any future violations of the books and records and internal accounting controls provisions of the FCPA.  Halliburton agreed to pay $14 million in disgorgement plus $1.2 million in prejudgment interest and a $14 million penalty.  Halliburton must retain an independent compliance consultant for 18 months to review and evaluate its anti-corruption policies and procedures, particularly in regard to local content obligations for business operations in Africa.