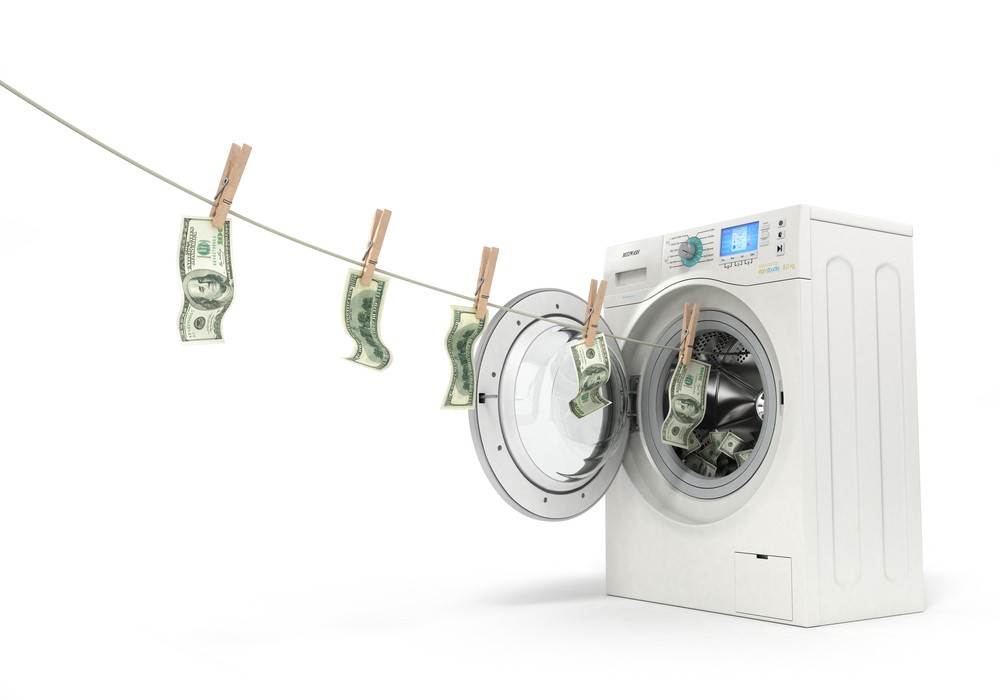 On March 10, 2013, the Securities and Exchange Commission (“SEC”) announced fraud charges against Lek Securities and Avalon FA, a Ukraine-based trading firm in connection with a layering scheme. According to the SEC, Avalon FA, Fayyer and Pustelnik manipulated the U.S. markets hundreds of thousands of times in the scheme.

The SEC’s complaint alleges that Avalon FA Ltd touted itself to traders as a destination to engage in layering, a scheme in which orders are placed but later canceled after tricking others into buying or selling stocks at artificial prices, resulting in illicit profits.  Avalon allegedly made more than $21 million in the layering scheme involving U.S. stocks during a five-year period.  According to the SEC’s complaint, Avalon also made more than $7 million in illicit profits through a cross-market manipulation scheme in which the firm bought and sold U.S. stocks at a loss in order to manipulate the prices of the stock and its corresponding options so that it could then profitably trade at artificial prices.  Avalon allegedly used traders in Eastern Europe and Asia to conduct its trading, and the firm kept a portion of the profits and collected commissions from the traders.

The SEC’s complaint also describes fraud charges against Nathan Fayyer and Sergey Pustelnik. According to the SEC charges, Fayyer was the named control person of Avalaon FA while Pustelnik kept his controlling interest in Avalon undisclosed and embedded himself at Lek Securities as a registered representative, using his position to facilitate the schemes.

The SEC further alleges that Lek Securities and its owner Samuel Lek made the schemes possible by providing Avalon with access to the U.S. markets, approving the cross-market trading scheme, and improving its trading technology to assist Avalon’s trading.  According to the SEC’s complaint, Lek Securities also relaxed its layering controls after Avalon complained.  Avalon was the highest-producing customer for Lek Securities in terms of trading commissions, fees, and rebates generated.

“As alleged in our complaint, Avalon openly marketed itself as a destination for manipulative trading, and Lek Securities opened the gate to allow the schemes into the U.S. markets despite repeated warnings that its customer was manipulating the market,” said Stephanie Avakian, Acting Director of the SEC’s Division of Enforcement.

After filing its complaint in U.S. District Court for the Southern District of New York, the SEC obtained an emergency court order freezing Avalon’s assets held in its account at Lek Securities as well as freezing and repatriating funds that Avalon has transferred overseas.

For further information about this securities law blog post, please contact Brenda Hamilton, Securities Attorney at 101 Plaza Real S, Suite 202 N, Boca Raton, Florida, (561) 416-8956 or by email at [email protected]ritieslawyer101.com. This securities law blog post is provided as a general informational service to clients and friends of Hamilton & Associates Law Group and should not be construed as, and does not constitute, legal and compliance advice on any specific matter, nor does this message create an attorney-client relationship. Please note that the prior results discussed herein do not guarantee similar outcomes.