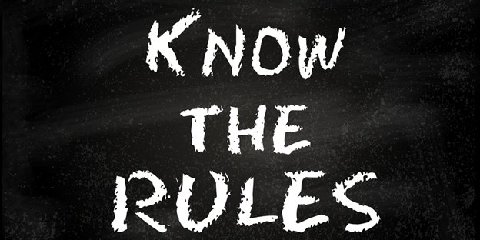 On March 22, 2017, Ryan Gilbertson, a Minnesota man previously accused by the SEC of orchestrating an elaborate scheme to siphon millions of dollars from Dakota Plains Holdings, Inc., was indicted on 13 counts of wire fraud. Also charged in the indictment were Douglas Hoskins and Nick Shermeta.

The charges in the indictment arise from the same conduct alleged by the SEC. According to the SEC’s complaint, filed in federal court in Minnesota on October 31, 2016, Ryan Gilbertson and another company co-founder, installed their fathers as figurehead executives in order to secretly wield control of the company and issue millions of shares of stock to themselves, family, and friends. They allegedly later hired one of their friends as CEO. They allegedly caused the company to enter into an agreement to borrow money from them under generous terms that included extra bonus payments to Gilbertson, and other lenders based on the price of Dakota Plains stock after 20 days of trading following a reverse merger into a company with publicly-traded shares.

According to the SEC’s complaint, Ryan Gilbertson enlisted friends and associates including Douglas Hoskins to choreograph extensive sales and purchases of Dakota Plains stock and cause the price to skyrocket from 30 cents to more than $12 per share during that 20-day period. The allegedly inflated stock price obligated Dakota Plains to make bonus payments totaling $32,851,800 to Gilbertson and others. After allegedly meeting his target to receive the bonus payments, Gilbertson ceased his alleged manipulation efforts. The stock price then allegedly steadily declined to pennies per share and the company was eventually delisted.

Also named in the indictment was Minnesota-based stockbroker Nicholas Shermeta. Shermeta consented to an SEC order, entered on October 31, 2016, finding that he willfully violated Section 15(a)(1) of the Securities Exchange Act of 1934. According to the SEC’s order, he solicited investors for Dakota Plains and recommended the stock to his clients at the registered brokerage firm where he worked, but improperly brokered the sales through his unregistered firm rather than through his employer. Without admitting or denying the findings, Shermeta agreed to the entry of the SEC’s order requiring him to pay $75,000 in disgorgement, $11,075.49 in prejudgment interest, and a $50,000 penalty. The SEC’s order also imposed industry bars on Shermeta with a right to apply for reentry after three years.