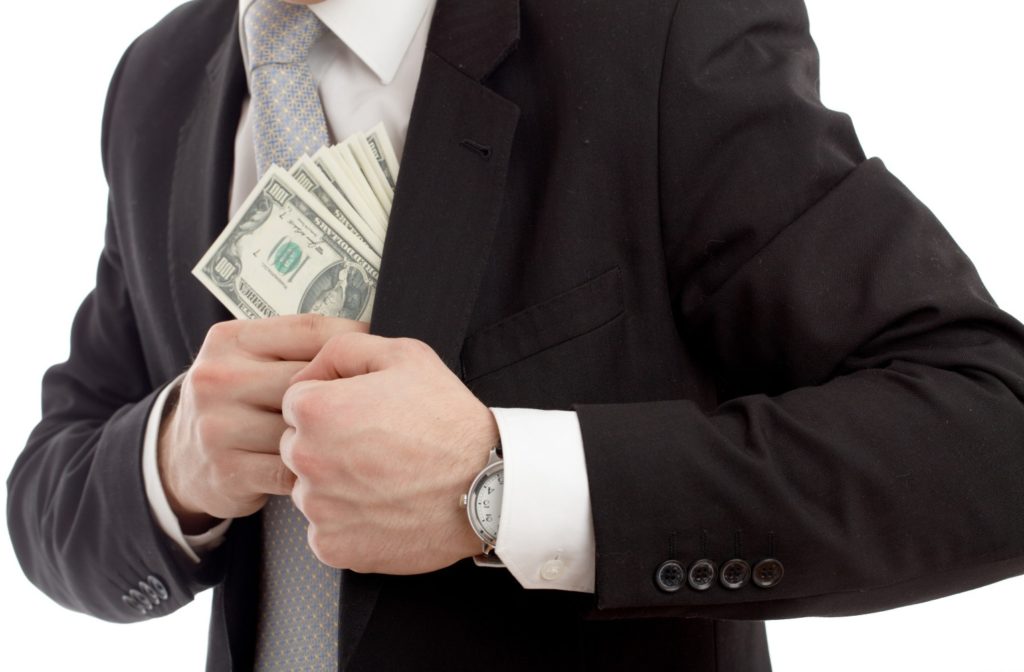 On February 14, 2017 the Securities and Exchange Commission (the “SEC) charged Terminus Energy, Inc and four corporate officers with securities fraud. According to the SEC, Terminus Energy and its four officers misleading investors about the research, development, and profitability of their purported business to manufacture power generation products such as fuel cells.

The SEC alleges that while raising approximately $7.9 million from investors in Terminus Energy Inc., the company and its officers claimed to have a viable prototype capable of being sold and earning revenue.  According to the SEC’s complaint, Terminus did not have the fuel cell technology or the funding to match their claims, and the officers were instead converting substantial amounts of investor funds to their own use.

According to the SEC’s complaint, the company failed to disclose to investors that Terminus’s operations manager George Doumanis is a convicted felon who went to prison for securities fraud and was secretly acting as an officer of the company despite being barred from participating in penny stock offerings.  According to the SEC Action, Emanuel Pantelakis served on the Terminus board of directors despite having been permanently barred by the Financial Industry Regulatory Authority.  Also charged in the SEC’s complaint are Terminus’s CEO Danny B. Pratte and its former president, director, and legal counsel Joseph L. Pittera.

Terminus Energy also allegedly used unregistered brokers to sell its securities and paid them more than twice as much in commissions than was disclosed to investors in offering documents.  Joseph Alborano is charged in the SEC’s complaint with soliciting and selling investments for which he received more than $1 million in commissions.

The SEC action against Terminus Energy comes as no surprise in light of its corporate history. According to its public filings, Terminus was  a former dormant shell company which had five prior failed identities.

The unlawful use of dormant tickers in fraudulent schemes like Terminus Energy is an increasing problem that the SEC and DOJ have failed to address.  Custodianship and other shell companies have been used by the FBI in questionable sting operations despite that the control of the shell company is illegally obtained in a bogus custodianship action. These stings target investor relations providers and companies going public despite the obvious harm to shareholders and investors.

The SEC’s complaint against Terminus Energy seeks disgorgement of ill-gotten gains plus interest and penalties as well as officer-and-director bars and penny stock bars.