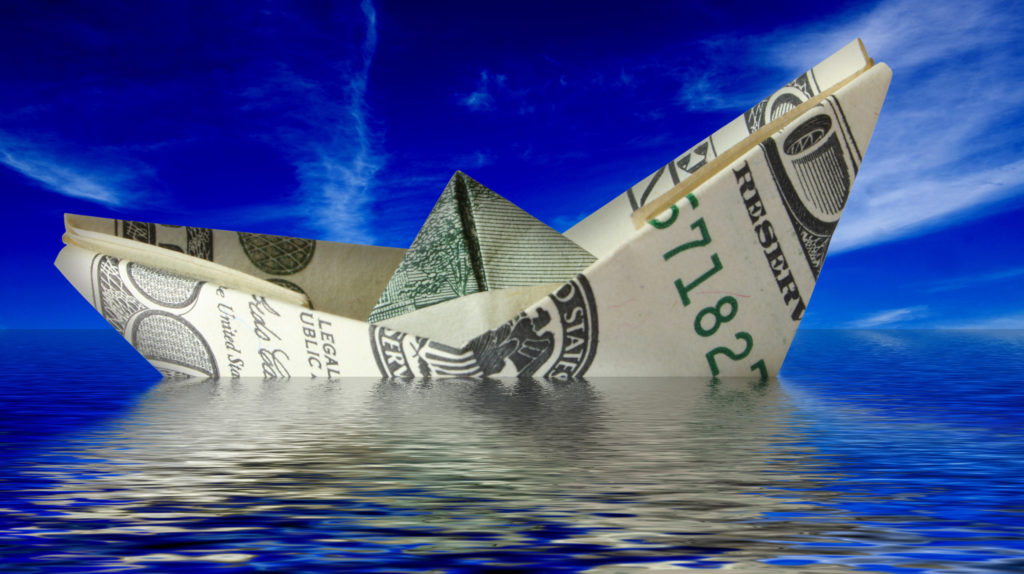 On October 31, 2017, Thomas Buck, former Merrill Lynch broker, has agreed to pay more than $5 million to settle SEC charges that he fraudulently schemed to increase his personal income by obtaining excessive commissions and fees from investors.

According to the SEC’s complaint, Thomas Buck received more than $2.5 million in excessive commissions and fees from at least 50 retail customers and investment advisory clients in a scheme that lasted at least three years.

The SEC’s complaint, filed in federal district court in Indianapolis charges Buck with violating Section 17(a) of the Securities Act, Section 10(b) of the Securities Exchange Act and Rule 10b-5, and Sections 206(1) and 206(2) of the Investment Advisers Act.

In a parallel action, the U.S. Attorney’s Office for the Southern District of Indiana unsealed criminal charges against Buck.

In the SEC settlement, Buck agreed to pay disgorgement of $2,561,236.71 in ill-gotten gains plus interest of $296,806.31 a penalty of $2,233,594.12. Any restitution amount paid in the parallel criminal case would be subtracted from the disgorgement amount owed in the SEC settlement. Buck consented to the entry of a final judgment permanently enjoining him from violating the provisions charged in the SEC’s complaint. The settlement is subject to court approval.