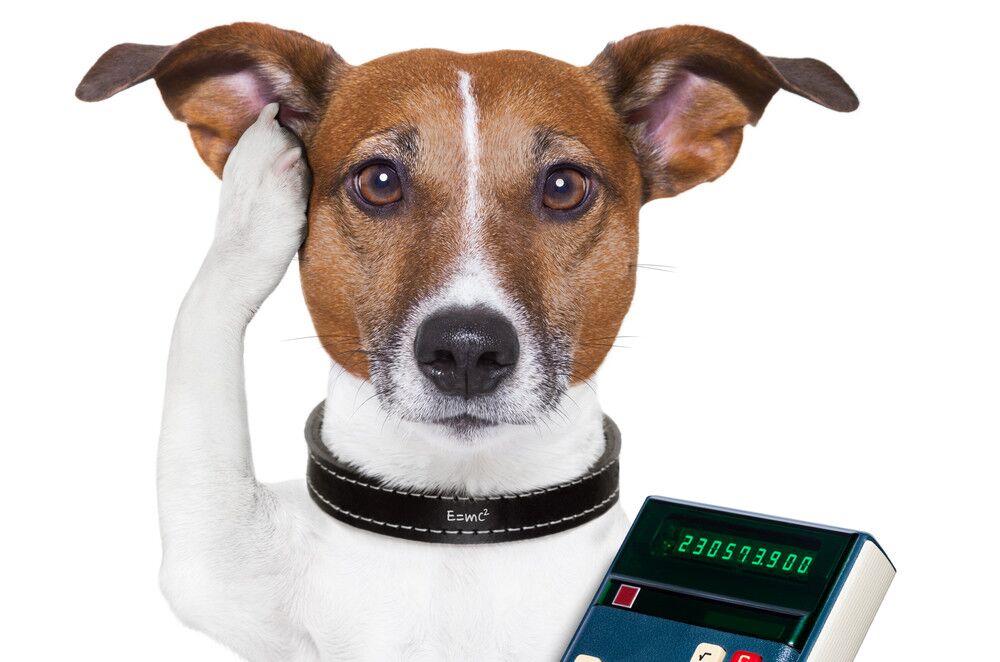 On May 4, 2017, the Securities and Exchange Commission (“SEC”) announced that Verto Capital Management, a New Jersey-based firm, and its CEO have agreed to pay more than $4 million to settle charges that they used new investor money to repay earlier investors in Ponzi-like fashion and tapped investor funds for the CEO’s personal use.

According to the SEC’s complaint, Verto Capital Management and William Schantz III raised approximately $12.5 million selling promissory notes to purportedly fund Verto Capital’s purchase and sale of life settlements, which are life insurance policies sold in the secondary market.  The SEC alleges that they misrepresented to investors that Verto Capital was a profitable company and investor funds would be used for general working capital purposes.  Verto Capital and other Schantz businesses had been unprofitable for several years, according to the SEC’s complaint, and Schantz resorted to taking disproportionately large distributions of investor funds for himself and using new investor money to repay earlier investors.

Verto Capital and Schantz also allegedly made misrepresentations to investors about the safety of the notes and collateral underlying them.  The SEC alleges that the promissory notes were primarily sold through a group of insurance brokers in Texas, and religious investors were targeted.

“As alleged in our complaint, investors were told that the life settlement-backed notes were short-term investments with an unlikely event of default.  Schantz and Verto misled investors about the company’s past performance and the value of the collateral, and they diverted significant investor funds for Schantz’s personal use,” said Andrew M. Calamari, Director of the SEC’s New York Regional Office.

A Fair Fund will be created to return money collected in the settlement to harmed investors.  Schantz and Verto Capital agreed to pay disgorgement of $3,433,666 plus interest of $124,851 and a penalty of $600,000.  Without admitting or denying the allegations, they consented to permanent injunctions against further violations of Section 17(a)(2) and (3) and Section 5 of the Securities Act of 1933.  Schantz further agreed to be enjoined from selling any promissory notes.  The settlement is subject to court approval.