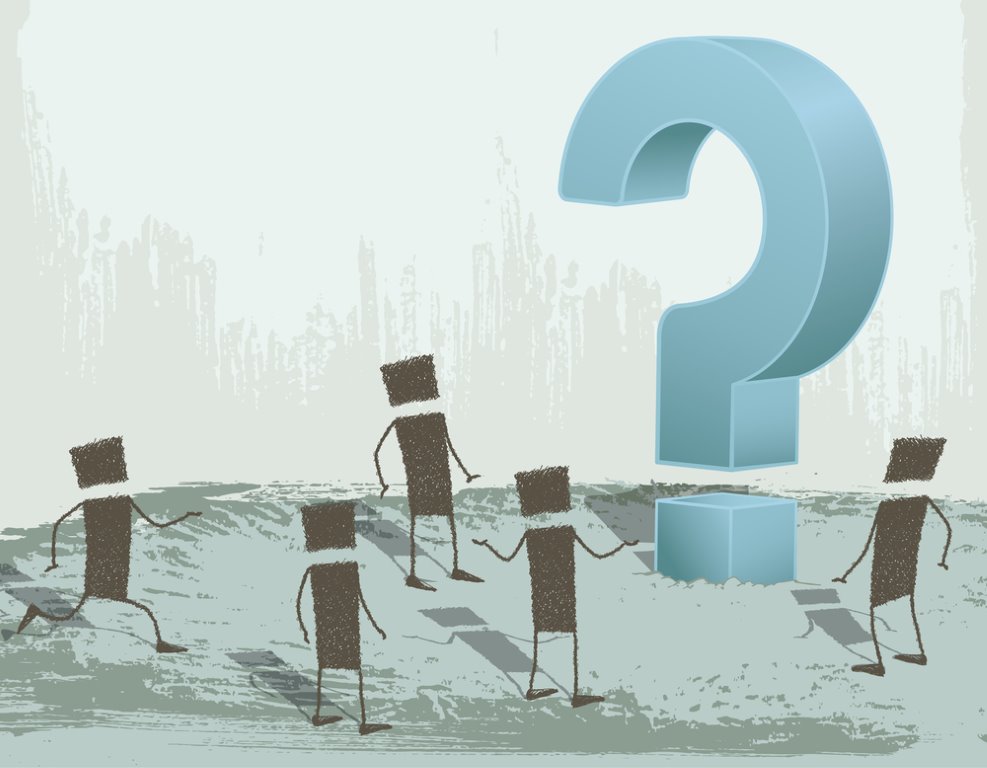 The Securities and Exchange Commission announced on July 6, 2018  settlements with two former senior executives of ITT Educational Services Inc., which the SEC charged hid its true financial condition from investors.  This resolution successfully concludes the SEC’s case, which was scheduled to begin trial on July 9.

Former CEO Kevin Modany and former CFO Daniel Fitzpatrick are barred from holding senior positions at public companies and ordered to pay penalties in the settlements filed in federal court in Indiana. “Holding individuals accountable – particularly senior executives – is a critical focus of our enforcement program,” said Stephanie Avakian, Co-Director of the SEC’s Division of Enforcement. “These settlements, entered into on the eve of trial after years of litigation, reflect our commitment to this accountability.”

The SEC charged both Modany and Fitzpatrick in 2015, alleging they fraudulently concealed the poor performance and looming financial impact of two student loan programs that ITT financially guaranteed.  ITT previously settled fraud charges based on the same alleged conduct.  Modany and Fitzpatrick settled to the SEC’s claims charging them as control persons for ITT’s fraud and other violations.  The court’s judgments, entered today:

Modany and Fitzpatrick also have agreed to be suspended from appearing and practicing before the SEC as accountants.  Pursuant to their agreement, they will be permitted to apply for reinstatement after five years.

Modany and Fitzpatrick agreed to the settlements without admitting or denying the allegations in the SEC’s complaint.

The litigation was conducted by Polly Atkinson, Zachary Carlyle, and Nicholas Heinke with assistance from Nicole Nesvig.  The case was supervised by Gregory Kasper, Kurt Gottschall, and Daniel Michael.