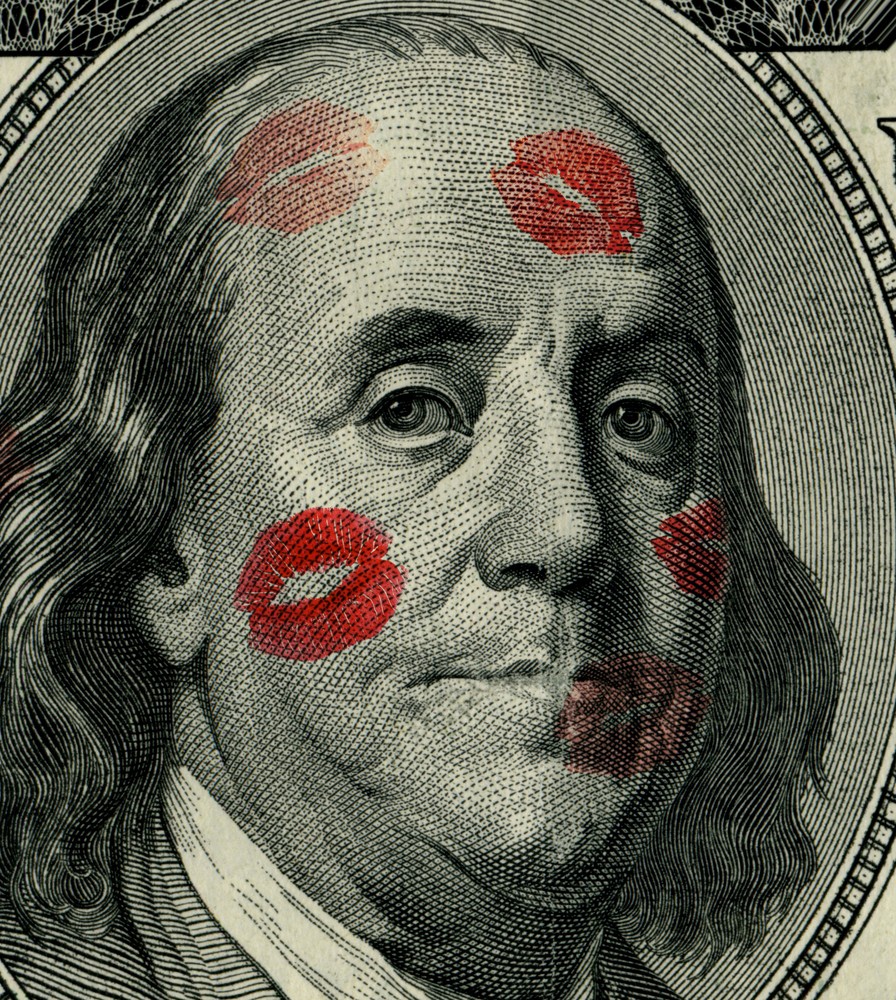 On July 13, 2018 The Securities and Exchange Commission charged a stock promoter and four others involved in an alleged series of microcap fraud schemes that were foiled by FBI undercover work and an SEC trading suspension.

According to the SEC’s complaint filed in federal court in southern California on July 6, stock promoter Gannon Giguiere took control of a purported medical device company. Giguiere, together with a Cayman Islands-based broker, then allegedly engaged in a matched trading scheme that caused the company’s share price to rise from zero to $1.20 per share.

Giguiere and the brokerage owner, Oliver-Barret Lindsay, allegedly coordinated their matched trading through an individual who turned out to be an FBI cooperating witness. According to the complaint, despite extensive encrypted communications, the defendants were caught by an undercover FBI operation that recorded their communications, with Lindsay going so far as to tell an individual cooperating with the FBI, “I’m a little hesitant about typing all of these details into this app. … You can just imagine if it finds its way somewhere it’s fairly incriminating.” According to the complaint, the pair’s plan to dump millions of shares in the purported medical device company was thwarted when, this past March, the SEC suspended trading in the securities of the purported medical device company.

The SEC’s complaint also charges three others who began laying the groundwork for a pump-and-dump scheme involving a purported digital media company. The SEC alleges that Kevin Gillespie, Annetta Budhu, and Andrew Hackett entered into a number of sham stock and debt issuances, and Hackett wound up communicating with someone he believed to be a participant in the scheme who in reality was an undercover FBI agent.

“As alleged in our complaint, these stock traders hijacked companies and manipulated the market to enrich themselves at the expense of the investing public. Law enforcement is committed to rooting out microcap fraud and exposing it no matter how encrypted or complex such schemes may be,” said Marc P. Berger, Director of the SEC’s New York Office.

The SEC’s investigation, which is continuing, has been conducted by John O. Enright, Joseph P. Ceglio, Diego Brucculeri, and Sheldon L. Pollock of the New York office. The SEC’s litigation will be handled by Messrs. Enright and Ceglio. The case is being supervised by Sanjay Wadhwa. The SEC appreciates the assistance of the FBI, U.S. Attorney’s Office for the Southern District of California, and Financial Industry Regulatory Authority.