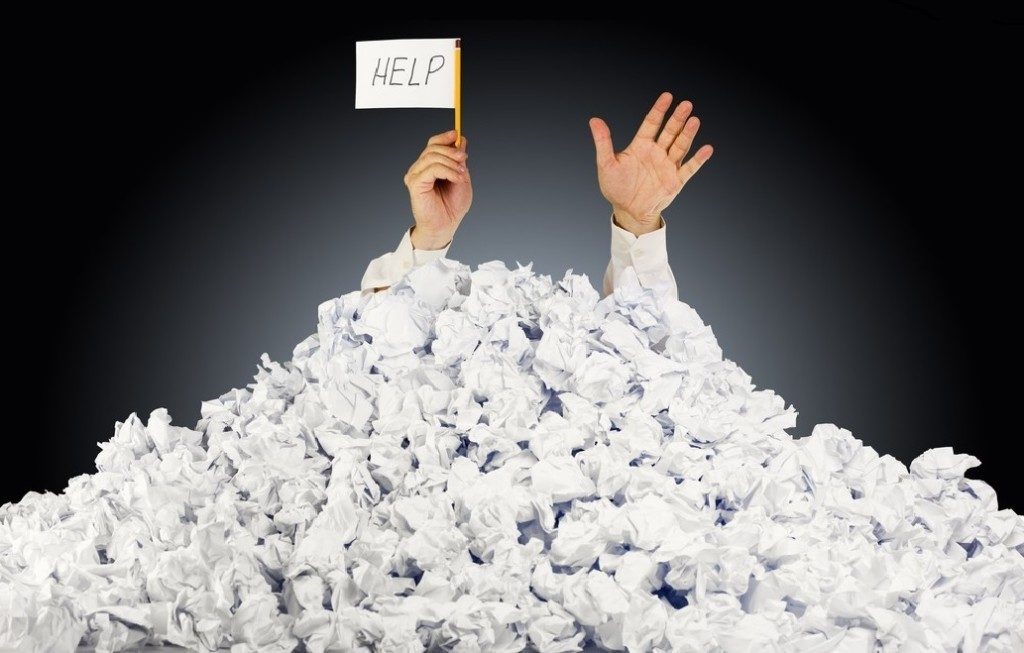 On April 17, 2018, a federal district court sentenced the John Milne to two years imprisonment for violating the conditions of his supervised release by failing to pay court-ordered disgorgement in a civil action brought by the Securities and Exchange Commission.

In 2008, the SEC charged John Milne and others with fraud for engaging in a series of fraudulent transactions to meet URI’s forecasts and analyst expectations. A federal grand jury in the District of Connecticut also indicted John Milne in a parallel criminal action. John Milne subsequently pleaded guilty and agreed to settle the SEC’s charges. The judgment entered against John Milne in the SEC’s action ordered him, among other things, to pay disgorgement and interest of $6.25 million. Before John Milne was sentenced, he paid $1 million to the SEC. As part of John Milne’s criminal sentence, the court ordered him to pay the remaining $5.25 million to the SEC as a condition of his supervised release.

At a hearing on April 5, 2018, the court found that, while John Milne had paid approximately $500,000 of the $5.25 million still due to the SEC, he had the ability to pay much more as evidenced by his expenditures on luxury services, personal items, and travel. Although the court had previously continued the hearing on multiple occasions to provide John Milne the opportunity to make additional payments to the SEC, he repeatedly failed to do so.

The case was prosecuted by Assistant U.S. Attorney Michael S. McGarry from the District of Connecticut with the assistance of Marsha C. Massey, Supervisory Assistant Chief Litigation Counsel and head of the SEC’s Office of Collections.