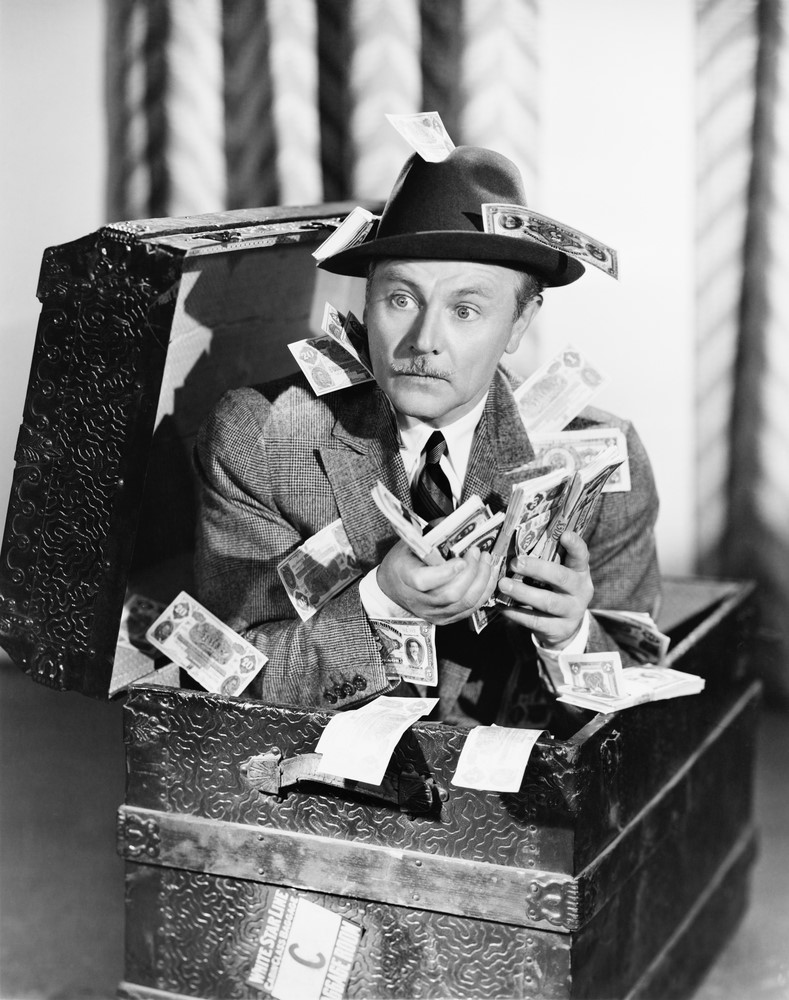 The SEC charged Morrie Tobin and three other individuals for their roles in a scheme to profit from the manipulation and illegal sale of stock of two publicly traded companies, Environmental Packaging Technologies Holdings, Inc. and CURE Pharmaceutical Holding Corp.

According to the SEC’s complaint, Morrie Tobin, a California resident, worked with co-defendants Milan Patel, Matthew Ledvina, and Daniel Lacher to facilitate Morrie Tobin’s scheme. Milan Patel and Matthew Ledvina, attorneys at an international tax law firm, and Matthew Lacher, a resident of Switzerland, allegedly hid Morrie Tobin’s ownership and control over the companies by using offshore entitites to hold his stock and by establishing accounts to sell that stock at Wintercap SA, a Swiss-based company run by U.K. citizen Roger Knox. On October 2, 2018, the SEC filed an emergency action and obtained an asset freeze against Roger Knox and Wintercap, charging them with a scheme that generated more than $165 million of illegal sales of stock in at least 50 microcap companies.

The SEC’s complaint charges that to maximize profits from the alleged scheme, the defendants arranged to pay a stock promoter to tout the stock of Environmental Packaging while creating the impression that the recommendation came from a neutral third party. Environmental Packaging shares more than doubled, from approximately $1.05 per share to $2.21 per share, during the promotional campaign. Milan Patel, Matthew Ledvina, and Daniel Lacher allegedly planned to collect a percentage of the proceeds from the unlawful sales.

According to the complaint, after the SEC halted trading in the securities of Environmental Packaging on June 27, 2017, the defendants took steps to obstruct the SEC’s investigation – and conceal their own involvement in the matter – by arranging to change the names listed on Wintercap account records.

The SEC’s complaint, filed in the U.S. District Court in the District of Massachusetts, charges Morrie Tobin, Milan Patel, Matthew Ledvina, and Daniel Lacher with violating various federal securities laws, including the antifraud provisions of Sections 17(a)(1) and (3) of the Securities Act of 1933 and Section 10(b) of the Securities Exchange Act of 1934 and Rules 10b-5(a) and (c) thereunder, and the securities registration provisions of Sections 5(a) and (c) of the Securities Act. The SEC seeks a permanent injunction against future violations, disgorgement of allegedly ill-gotten gains plus prejudgment interest, penny stock bars, and monetary penalties.