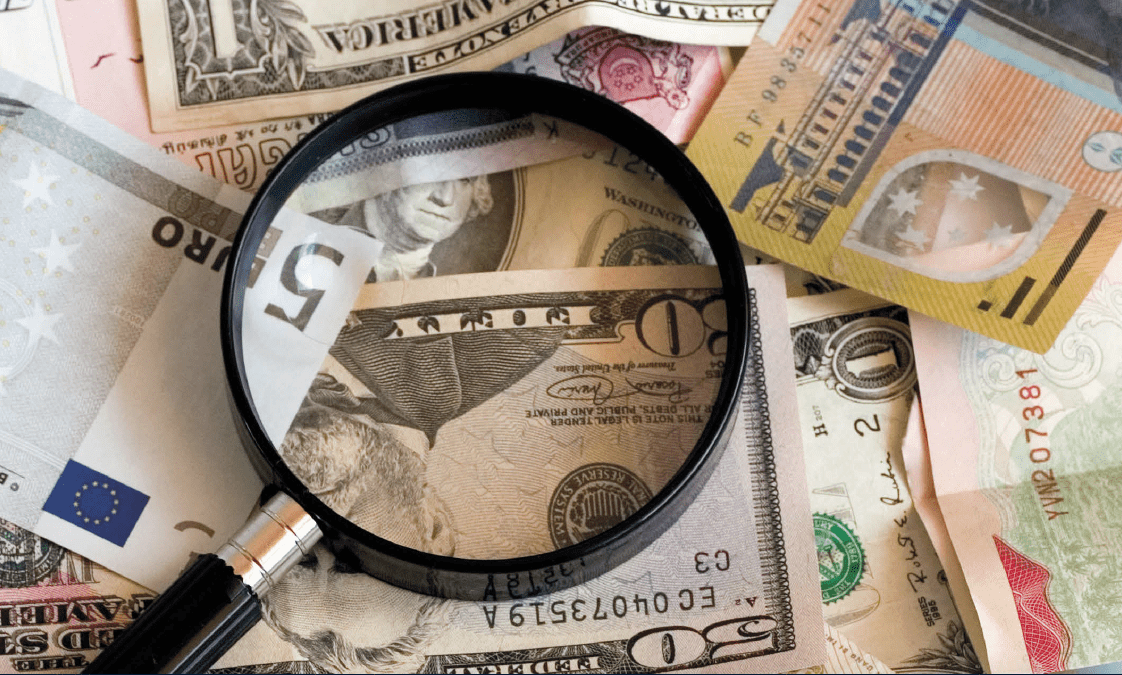 The SEC filed a settled enforcement action in June against Endurance and Constant Contact in which Endurance agreed to pay an $8 million penalty.  In the latest action, Ravichandran and Ellawala agreed to settle the charges without admitting or denying them and pay $1.38 million and $34,000 respectively in disgorgement, interest, and penalties.  They also agreed to cease and desist from further violations of various antifraud, reporting, books and records, and internal controls provisions of the federal securities laws.

“For companies who provide subscription-based services, size and growth of subscriber base can be critical metrics,” said Paul Levenson, Director of the SEC’s Boston Regional Office.  “Investors depend on the integrity of management in reporting such figures, which commonly fall outside the scope of formal audits.  Holding senior executives accountable for failures of oversight as well as outright manipulation of such metrics is vital to protecting our markets.”

The SEC’s case is being handled by Michael J. Vito, David M. Scheffler, Rachel E. Hershfang, Patrick Noone, and Celia D. Moore of the Boston office.

← Barry Miller, Associate Director in Division of Investment Management, to Leave SEC After More Than 40 Years of Public Service
SEC Chairman Clayton Announces Additional Investor Roundtable in Baltimore for Main Street Investors to ‘Tell Us’ About Their Investor Experience →