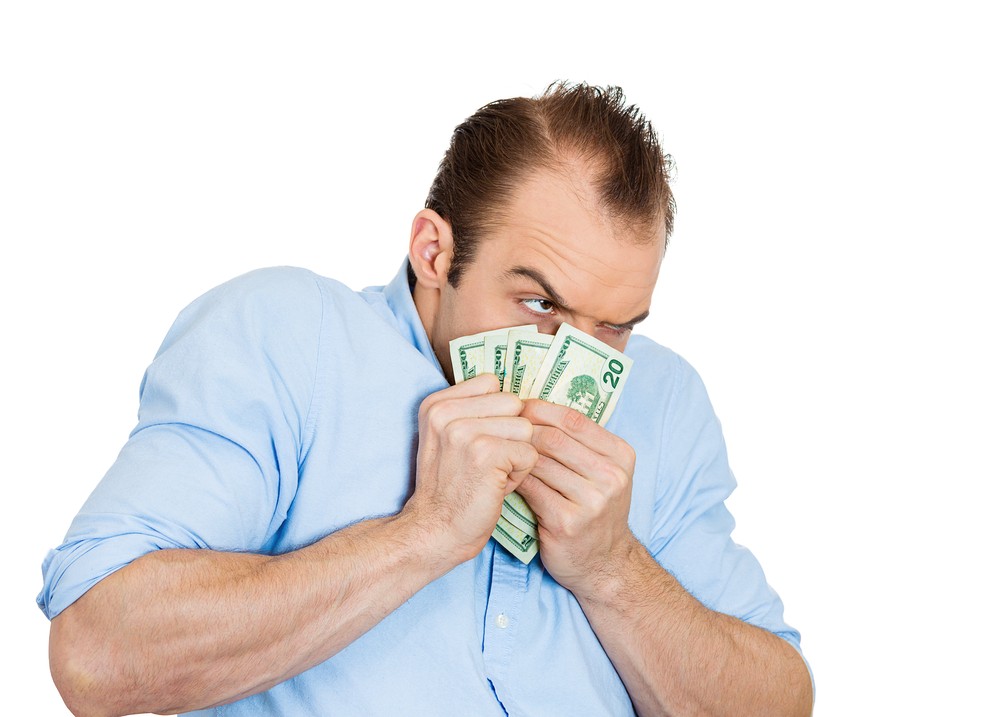 On  July 27, 2018 The Securities and Exchange Commission charged Howard Appel with manipulating the stocks of three microcap companies while on supervised release following his criminal conviction for a prior securities fraud.

According to the SEC’s complaint, Howard Appel orchestrated multiple schemes to manipulate the market for trading in shares of Virtual Piggy Inc., (VPIG), Red Mountain Resources Inc. (RDMP), and Rio Bravo Oil Inc. (RIOB), and concealed his activity by using overseas associates and nominee brokerage accounts.  The SEC’s complaint alleges that Howard Appel secretly acquired ownership or control over sufficient shares of the companies so that he and his associates could manipulate their stocks through coordinated trading activity.  As alleged in the complaint, Howard Appel kept tight control over the trading and engaged in matched trading with his associates.  In one instance, Howard Appel allegedly sought to coordinate artificial bidding activity to prevent the price of RDMP from dropping, emailing instructions to his associates: “Have ur guy for 12500 at .87 and another 7500 at .85 in case we get hit by selling today. (My guy above that bidding .87).”  In another example in the complaint, Howard Appel sold 200,000 shares of RIOB to accounts controlled by one of his associates overseas in a series of matched trades that accounted for 80 percent of the reported volume on RIOB’s second day of trading.

“The charges here outline a scheme in which a repeat fraudster pocketed millions of dollars by manipulating the stock price of multiple microcap companies,” said Marc P. Berger, Director of the SEC’s New York Regional Office.  “Despite his use of elaborate arrangements and foreign jurisdictions to disguise unlawful trading activity, we detected Howard Appel’s fraud and obtained a bar against him to protect the investing public.”

The SEC’s complaint, which was filed in federal court in Pennsylvania, charges Appel with violating prohibitions against the anti-manipulation and antifraud provisions of the federal securities laws.  Appel has agreed to settle the SEC’s charges.  Appel will be barred from serving as an officer or director of a public company.  The court will determine monetary sanctions and other relief at a later date.

The U.S. Attorney’s Office for the Eastern District of Pennsylvania announced a parallel criminal action against Appel.