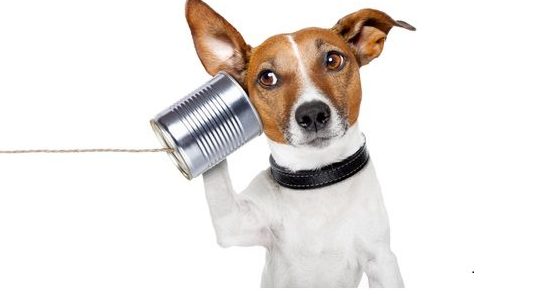 On July 2, 2018 The Securities and Exchange Commission charged global engineering and construction company KBR Inc. with inflating a key, non-financial statement performance metric known as work in backlog.  KBR agreed to pay a $2.5 million penalty to settle the SEC’s charges.

According to the SEC’s order, KBR’s public disclosures of its work in “backlog” were important to investors because the metric was supposed to represent the amount of revenue that KBR expected to receive in the future from “firm orders” under previously awarded contracts.  However, the SEC’s order found that in the second quarter of 2012, KBR improperly included $459 million in its publicly disclosed backlog for a pipe fabrication and modular assembly contract in Canada, even though KBR had not actually received — and the counterparty was not obligated to provide — any orders under the contract.  By including the full $459 million, KBR misled investors by overstating its work in backlog and violated its internal reporting policies.  KBR continued to overstate its backlog for almost two years.  The SEC’s order also found that KBR had deficient internal accounting controls and failed to make accurate and reliable estimates of the costs to complete seven Canadian contracts, which led the company to overstate net income.  As a result, KBR restated earnings in its consolidated financial statements for the fiscal year ended December 31, 2013 and its unaudited consolidated financial statements for the third quarter of 2013, resulting in charges of $156 million.“Non-financial statement metrics such as backlog can provide additional insight to investors regarding a company’s performance,” said Shamoil T. Shipchandler, Director of the SEC’s SEC.  “To the extent that companies disclose these kinds of metrics, companies must ensure they are accurate and not misleading.”

Without admitting or denying the findings, KBR consented to entry of the SEC’s order, which found that the company violated Sections 17(a)(2) and 17(a)(3) of the Securities Act of 1933 and the books and records, internal accounting controls, and reporting provisions of the Securities Exchange Act of 1934, and ordered KBR to pay a $2.5 million civil penalty.

The SEC’s investigation was conducted by Keefe Bernstein, Julia Huseman, and Carol Stumbaugh of the Fort Worth Regional Office.  The case was supervised by Barbara Gunn and Eric Werner. The SEC appreciates the assistance of the Alberta Securities Commission.

For more information about going public, securities law or our other services please contact a Securities Attorney at Hamilton & Associates Law Group, P.A. 01 Plaza Real S, Suite 202 N, Boca Raton, Florida, (561) 416-8956 or by email at [email protected].   This securities law blog post is provided as a general informational service to clients and friends of Hamilton & Associates Law Group and should not be construed as, and does not constitute, legal and compliance advice on any specific matter, nor does this message create an attorney-client relationship. Please note that the prior results discussed herein do not guarantee similar outcomes.