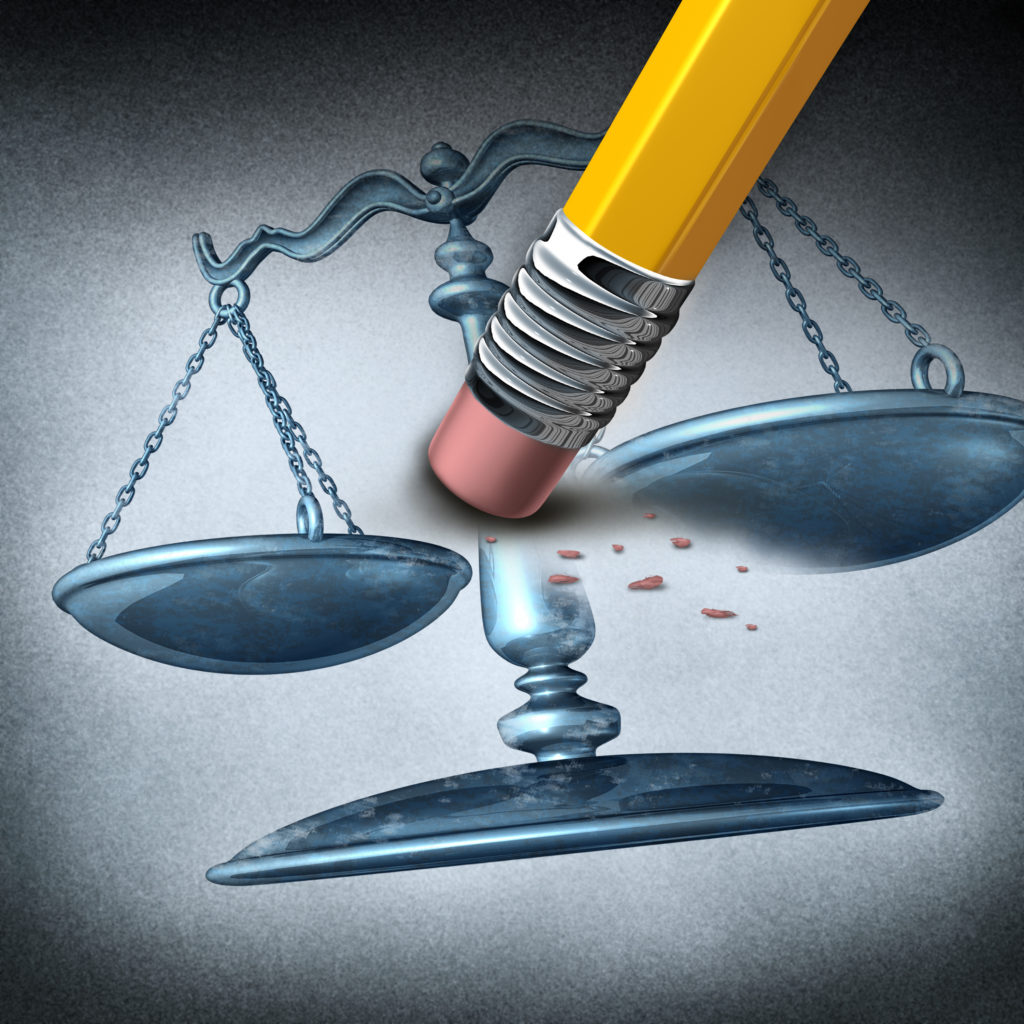 On April 4, 2018, the Securities and Exchange Commission charged Michael Liberty, the founder of the fintech startup now known as Mozido, Inc., with a fraudulent scheme to trick hundreds of investors into investing in his shell companies instead of Mozido. Michael Liberty and his accomplices then stole most of the more than $48 million raised to fund a lavish lifestyle that included private jet flights, multi-million dollar residences, expensive cars, and movie production ventures.

The litigation is being led by Marc Jones, Peter Bryan Moores, Trevor Donelan, and Kevin Currid of the SEC’s the Boston Regional Office.