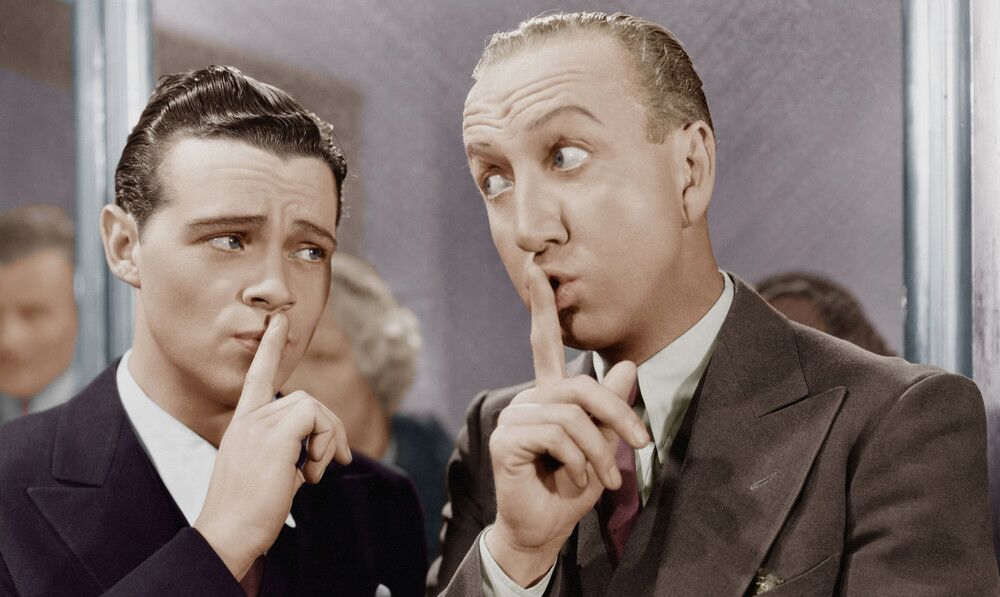 On March 14, 2018, the Securities and Exchange Commission charged Elizabeth Holmes and  Silicon Valley-based private company Theranos Inc., with raising more than $700 million from investors through an elaborate, years-long fraud scheme in which they exaggerated or made false statements about the company’s technology, business, and financial performance.  Theranos and Elizabeth Holmes have agreed to resolve the SEC charges against them.  Importantly, in addition to a penalty, Holmes has agreed to give up majority voting control over the company, as well as to a reduction of her equity which, combined with shares she previously returned, materially reduces her equity stake.

The SEC complaints allege that Theranos, Elizabeth Holmes, and Balwani made numerous false and misleading statements in investor presentations, product demonstrations, and media articles by which they deceived investors into believing that its key product – a portable blood analyzer – could conduct comprehensive blood tests from finger drops of blood, revolutionizing the blood testing industry.  In truth, according to the SEC’s complaint, Theranos’ proprietary analyzer could complete only a small number of tests, and the company conducted the vast majority of patient tests on modified and industry-standard commercial analyzers manufactured by others.

The complaints further charge that Theranos, Elizabeth Holmes, and Balwani claimed that Theranos’ products were deployed by the U.S. Department of Defense on the battlefield in Afghanistan and on medevac helicopters and that the company would generate more than $100 million in revenue in 2014.  In truth, Theranos’ technology was never deployed by the U.S. Department of Defense and generated a little more than $100,000 in revenue from operations in 2014.

Theranos and Holmes have agreed to settle the fraud charges levied against them.  Holmes agreed to pay a $500,000 penalty, be barred from serving as an officer or director of a public company for 10 years, return the remaining 18.9 million shares that she obtained during the fraud, and relinquish her voting control of Theranos by converting her super-majority Theranos Class B Common shares to Class A Common shares.  Due to the company’s liquidation preference, if Theranos is acquired or is otherwise liquidated, Holmes would not profit from her ownership until – assuming redemption of certain warrants – over $750 million is returned to defrauded investors and other preferred shareholders.  The settlements with Theranos and Holmes are subject to court approval.  Theranos and Holmes neither admitted nor denied the allegations in the SEC’s complaint.  The SEC will litigate its claims against Balwani in federal district court in the Northern District of California.