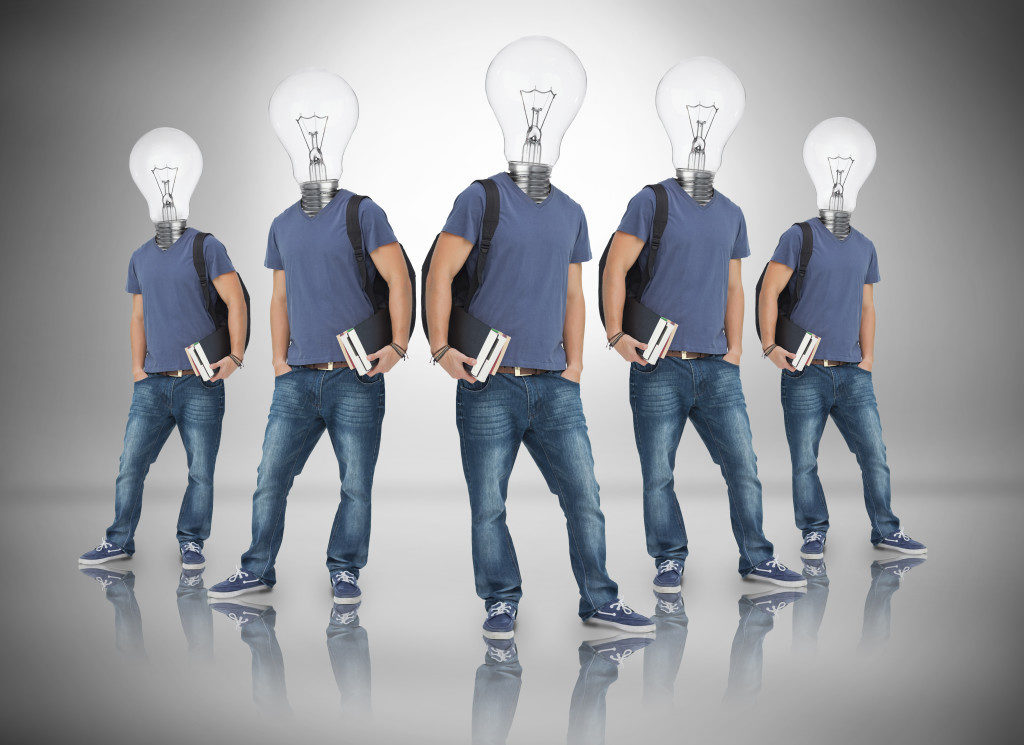 On September 29, 2017, the Securities and Exchange Commission charged Shane Fleming, a middleman tipper, and six traders with insider trading ahead of the announcement that the company would be purchased and taken private.

In a complaint filed in U.S. District Court in the Northern District of Illinois, the SEC alleges that Shane Fleming a former vice president of sales at Life Time Fitness, learned of the merger discussions on or before Feb. 23, 2015 and tipped his friend and business partner Bret J. Beshey with the understanding that Beshey would use the information to make a profit and split those profits with Shane Fleming. The SEC alleges that rather than trade in his own name, Beshey tipped his friends Christopher M. Bonvissuto and Peter A. Kourtis with the understanding that both men would kick back a portion of their trading proceeds to Beshey. According to the SEC’s complaint, Kourtis tipped his friends Alexander T. Carlucci, Dimitri A. Kandalepas, Austin C. Mansur, and Eric L. Weller, and asked Carlucci, Mansur, and Weller to give him a portion of any profits they made from trading on the information, which they agreed to do.

The SEC alleges that the six traders purchased a total of approximately 2,000 highly speculative out-of-the-money call options for Life Time Fitness shares and sold those options for profits of approximately $866,209 shortly after a newspaper reported that Life Time Fitness was in advanced merger discussions with two private equity firms. According to the SEC’s complaint, Bonvissuto and Kourtis shared a portion of their profits with Beshey, who gave approximately $10,000 in cash to Shane Fleming. The SEC also alleges that Carlucci and Mansur paid cash kickbacks to Kourtis, and that Weller gave Kourtis at least 10 pounds of marijuana as a kickback.

The SEC’s complaint charges Shane Fleming, Beshey, Bonvissuto, Kourtis, Carlucci, Kandalepas, Mansur, and Weller with violating Section 10(b) of the Securities Exchange Act of 1934 and Rule 10b-5. The SEC is seeking disgorgement of ill-gotten gains plus interest and penalties as well as permanent injunctions against all eight defendants. The SEC also is seeking an officer-and-director bar against Shane Fleming.

The SEC’s investigation was conducted by Andrew McFall, David Makol, John Rymas, and Mathew Wong of the Market Abuse Unit. The case was supervised by Market Abuse Unit Co-Chiefs Robert Cohen and Joseph Sansone. The SEC’s litigation is being led by Daniel Hayes and Mr. McFall. The SEC appreciates the assistance of the U.S. Attorney’s Office for the Northern District of Illinois, the Federal Bureau of Investigation, and the Financial Industry Regulatory Authority.