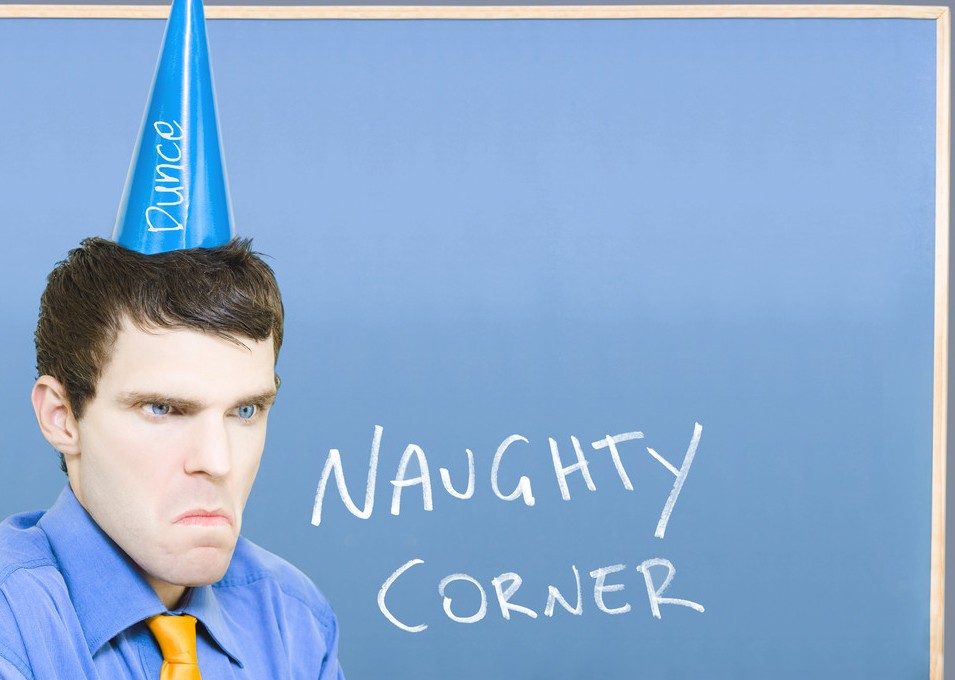 On February 15, 2019, Cognizant Technology Solutions Corporation has agreed to pay $25 million to settle charges that it violated the Foreign Corrupt Practices Act, and two of the company’s former executives were charged for their roles in facilitating the payment of millions of dollars in a bribe to an Indian government official.

The SEC’s complaint alleges that in 2014, a senior government official of the Indian state of Tamil Nadu demanded a $2 million bribe from the construction firm responsible for building Cognizant’s 2.7 million square foot campus in Chennai, India. As alleged in the complaint, Gordon Coburn, Cognizant’s President, and Steven E. Schwartz, the company’s Chief Legal Officer, authorized the contractor to pay the bribe, and directed their subordinates to conceal the bribe by doctoring the contractor’s change orders. The Commission also alleges that Cognizant authorized the construction firm to make two additional bribes totaling more than $1.6 million. Cognizant allegedly used sham change order requests to conceal the payments it made to reimburse the firm.

The SEC’s order as to Cognizant found that the company violated Sections 30A, 13(b)(2)(A) and 13(b)(2)(B) of the Securities Exchange Act of 1934, which are anti-bribery, books and records, and internal accounting controls provisions of the federal securities laws. Without admitting or denying the allegations, the company agreed to pay disgorgement and prejudgment interest of approximately $19 million and a civil penalty of $6 million.

The Department of Justice and the United States Attorney’s Office for the District of New Jersey also today announced the indictment of Gordon Coburn and Steven Schwartz on criminal charges of violating and conspiring to violate the FCPA’s anti-bribery and accounting provisions.