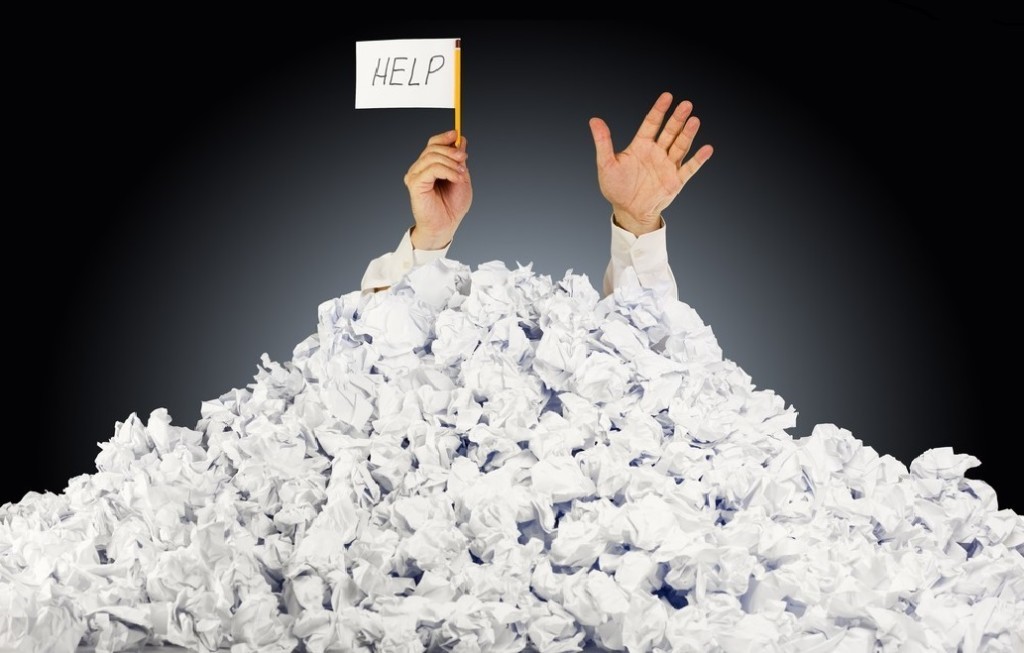 On April 11, 2019, two federal court judges entered final judgments against Joseph Meli, a New York City man, and six of his companies, in connection with two SEC cases that charged Joseph Meli with operating multi-million dollar fraudulent schemes involving purported purchases and resales of tickets to popular concerts and Broadway shows. Joseph Meli and his companies settled with the SEC and collectively agreed to pay more than $58 million in disgorgement and prejudgment interest.

In January 2017, Joseph Meli was charged by the SEC, arrested by the FBI, and charged criminally by the U.S. Attorney. In the SEC case, Joseph Meli’s wife and mother were named as relief defendants based on their alleged receipt of stolen investor funds. In September 2017, the SEC charged Joseph Meli in a second case also involving an alleged ticket resale scheme, along with New York-based sports radio personality Craig Carton and six of their companies.

Joseph Meli pled guilty to securities fraud in the parallel criminal case in October 2018 and was sentenced in April 2018. In connection with his guilty plea, Joseph Meli admitted to raising millions of dollars from investors, including by providing some investors with fake agreements containing fraudulent signatures that claimed to show Joseph Meli’s company had agreements with various production and management companies to purchase large blocks of tickets.

Joseph Meli was sentenced to 78 months’ imprisonment followed by three years’ supervised release, and was ordered to pay restitution and forfeiture totaling more than $160 million. The criminal charge to which Joseph Meli pled guilty arose from the same conduct alleged by the SEC.

The final judgments entered against defendants Joseph Meli and his companies (127 Holdings, LLC, Advance Entertainment, LLC, and Advance Entertainment II, LLC) permanently enjoin them from violating Section 17(a) of the Securities Act of 1933, Section 10(b) of the Securities Exchange Act of 1934 and Rule 10b-5 thereunder, and order them to pay disgorgement and prejudgment interest collectively totaling more than $58 million. The final judgment entered against Joseph Meli’s companies that were named as relief defendants (127 Iconic Holdings, LLC, 127 Partners, LLC, and Nineteen Two Productions, LLC) orders them to pay disgorgement and prejudgment interest totaling more than $728,000.

Disgorgement and prejudgment interest against Joseph Meli, and each of his companies is deemed satisfied by entry of the restitution order entered against Joseph Meli, in June 2018 in the parallel criminal case. Joseph Meli’s mother, Anna Meli, who was named as a relief defendant, also agreed to settle with the SEC and to pay more than $336,000 in disgorgement and prejudgment interest. Joseph Meli’s co-defendant in the first SEC case, Matthew Harriton, and several of Harriton’s companies, settled the SEC’s charges against them in July 2018. Joseph Meli’s wife, Jessica Ingber Meli, who was named as a relief defendant, settled with the SEC in November 2018.

This information is provided as a general informational service to clients and friends of Hamilton & Associates Law Group and should not be construed as, and does not constitute, legal and compliance advice on any specific matter, nor does this message create an attorney-client relationship. Please note that the prior results discussed herein do not guarantee similar outcomes.

Hamilton & Associates Law Group, P.A provides ongoing corporate and securities counsel to private companies and public companies listed and publicly traded on the Frankfurt Stock Exchange, London Stock Exchange, NASDAQ Stock Market, the NYSE MKT and OTC Markets. For two decades the Firm has served private and public companies and other market participants in SEC reporting requirements, corporate law matters, securities law and going public matters. The firm’s practice areas include, but are not limited to, forensic law and investigations, SEC investigations and SEC defense, corporate law matters, compliance with the Securities Act of 1933 securities offer and sale and registration statement requirements, including Regulation A/ Regulation A+ , private placement offerings under Regulation D including Rule 504 and Rule 506 and Regulation S and PIPE Transactions as well as registration statements on Forms S-1, Form F-1, Form S-8 and Form S-4; compliance with the reporting requirements of the Securities Exchange Act of 1934, including Form 8-A and Form 10 registration statements, reporting on Forms 10-Q, Form 10-K and Form 8-K, Form 6-K and SEC Schedule 14C Information and SEC Schedule 14A Proxy Statements; Regulation A / Regulation A+ offerings; all forms of going public transactions; mergers and acquisitions; applications to and compliance with the corporate governance requirements of national securities exchanges including NASDAQ and NYSE MKT and foreign listings; crowdfunding; corporate; and general contract and business transactions. The firm provides preparation of corporate documents and other transaction documents such as share purchase and exchange agreements, stock purchase agreements, asset purchase agreements and reorganization agreements. The firm prepares the necessary documentation and assists in completing the requirements of federal and state securities laws such as FINRA and DTC for Rule 15c2-11 Form 211 trading applications, corporate name changes, reverse and forward splits, changes of domicile and other transactions. The firm represents clients in London, Dubai, India, Germany, India, France, Israel, Canada and throughout the U.S.