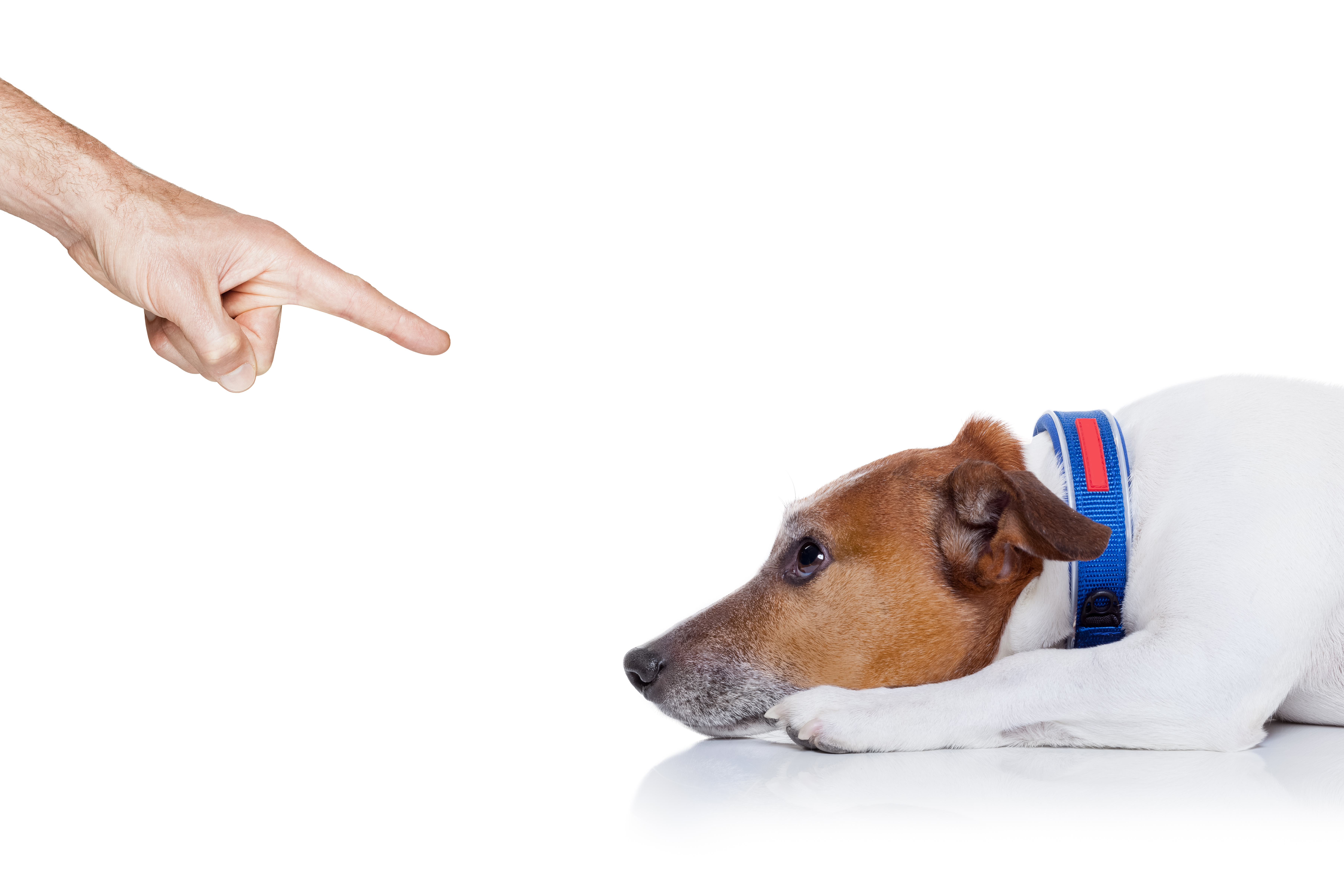 On April 11, 2019, the SEC charged two former directors of investments at Woodbridge Group of Companies LLC for their roles in its massive Ponzi scheme. The defendants, California-based Ivan Acevedo and Dane Roseman, were separately arrested and charged by criminal authorities, along with Woodbridge owner Robert H. Shapiro.

The SEC previously charged Woodbridge and Shapiro, and Woodbridge’s highest-earning unregistered brokers. In January, a federal court in Florida ordered Woodbridge, related companies, and Shapiro together to pay $1 billion for operating this Ponzi scheme.

According to the SEC’s complaint, although Ivan Acevedo and Dane Roseman were not registered in any capacity with the SEC, they were responsible for fraudulently raising at least $1.2 billion from more than 8,400 retail investors, many of them seniors, and together received more than $3 million in transaction-based and other compensation.

The complaint, filed in U.S. District Court for the Southern District of Florida, alleges that Ivan Acevedo oversaw Woodbridge’s fundraising for Woodbridge’s securities from 2012 until his departure in 2015, when he was succeeded by Dane Roseman. According to the complaint, the defendants were responsible for hiring and training Woodbridge’s sales force, approved fraudulent marketing materials and sales scripts, and helped create the false appearance that Woodbridge was a legitimate operation when in reality it was a Ponzi scheme that used money from new investors to pay existing investors.