Senator Elizabeth Warren Hopes to Crack Down on Shell Companies 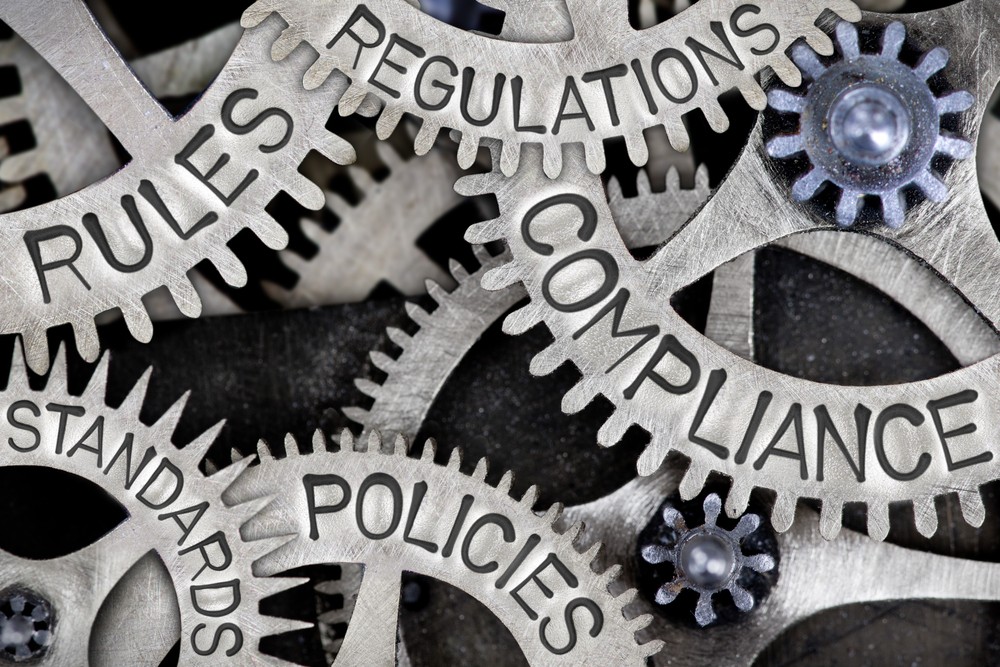 Elizabeth Warren is currently running for President as a candidate for the Democratic Party. She is also currently a United States Senator from Massachusetts. She was formerly a Professor at Harvard Law School. She was recently a front-runner to win the Democratic primaries, but has seen a weakening of her polling position in the past few weeks. In a poll released this week by Emerson, she was a distant third place at 12%, behind Joe Biden’s 32% and Bernie Sanders’s 25%. That being said, she still has a decent chance, and has made her voice heard regarding her views on Wall Street and her desire to crack down on shady practices by the financial industry.

On December 17, 2019, Senator Warren published a post on Medium entitled “My Plan to Fight Global Financial Corruption”. In it she writes, “Shell corporations, complex money laundering schemes, and inadequate international financial controls enable nuclear proliferation, terrorism, drug and human trafficking, and tax avoidance. All are major threats to our security, our democracy, and our way of life.” The Senator says that laundered money accounts for 2 to 5 percent of global GDP and is a major injustice to regular working people. She specifically calls on Trump to further her point on shell companies, writing “At one of Trump’s towers in Florida, more than 60 percent of its units are owned by shell companies. And it doesn’t stop with real estate — over half of Trump’s more than 500 companies are registered in Delaware, taking advantage of state loopholes that exempt LLCs from publishing their financial information or disclosing their ownership structure.”

To push back against the improper use of shell companies, Warren writes that she will “Require “beneficial ownership” disclosure. Shell companies — businesses that mask their beneficiaries or that exist only on paper — allow individuals to hide both their identities and the origins of their money. And as long as U.S. laws and regulations do not require the disclosure of information about a company’s owners, other U.S. efforts to tackle financial crime will suffer: our rules will be undermined, and other countries will continue to use that as an excuse to avoid tightening their own rules.”

Further, the Senator will seek to curtail the practice in other countries as well, as Bloomberg notes, “Warren also said that she would seek to work with foreign officials and allies to increase financial transparency across borders, including offering assistance with “model laws and policies, training on the ground, and continued monitoring.”

As leverage, the U.S. would keep a scoreboard, she said, of the “standards that countries must have in place to receive preferential treatment from the U.S. government in trade and other agreements.””