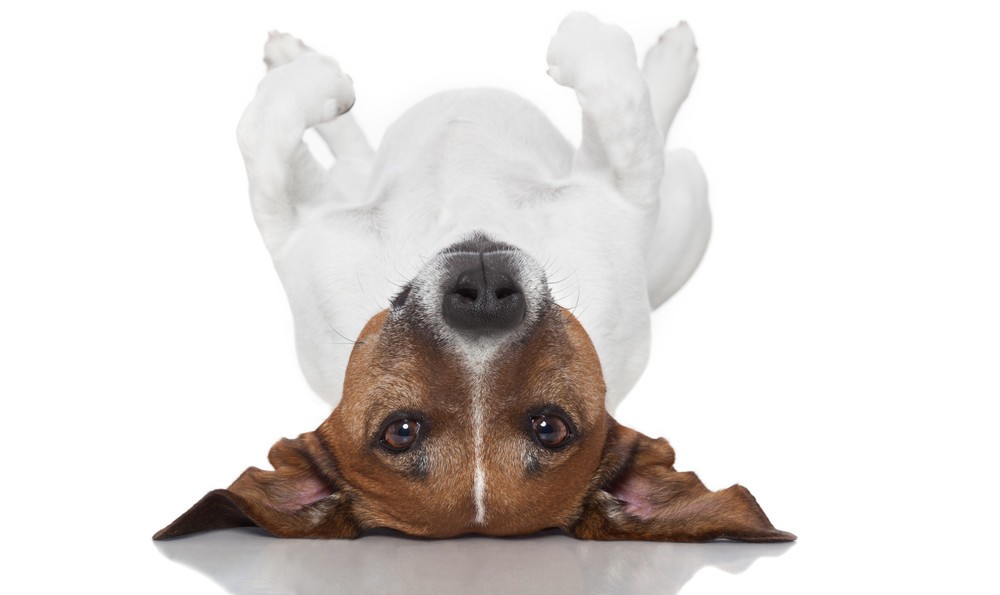 Due to longstanding internal control failures, MetLife has agreed to pay $10 million to settle the charge that was brought forward by the Securities and Exchange Commission (SEC). According to Reuters, which reported on the news, “The settlement follows a probe by the SEC into the company’s failure to pay some workers’ pensions, which MetLife disclosed in December 2017. The agency found MetLife violated key provisions of the federal securities laws relating to two errors in how it accounted for reserves associated with its annuities businesses, it said in Wednesday’s statement.”

According to the SEC,

MetLife improperly released reserves for annuity benefits associated with MetLife’s Retirement and Income Solutions Business, which resulted in an increase in income.  For over 25 years, MetLife’s practice was to presume annuitants had died or otherwise would never be found if they did not respond to only two mailing attempts made approximately five and half years apart.  MetLife later determined that its processes for locating and contacting unresponsive annuitants were insufficient to justify the release of reserves.  To correct this error, MetLife increased reserves by $510 million as of year-end 2017.

The SEC’s order also finds that MetLife overstated reserves and understated income relating to variable annuity guarantees assumed by a MetLife subsidiary.  MetLife disclosed that this error was caused by data mistakes, including a failure to properly incorporate policyholder withdrawals into MetLife’s valuation model.  To correct this error, MetLife reduced reserves by $896 million as of year-end 2017.

It would be interesting to learn how much MetLife gained from these methods in comparison the the $10 million fine, which did not force the company to admit or deny any guilty or wrongdoing.