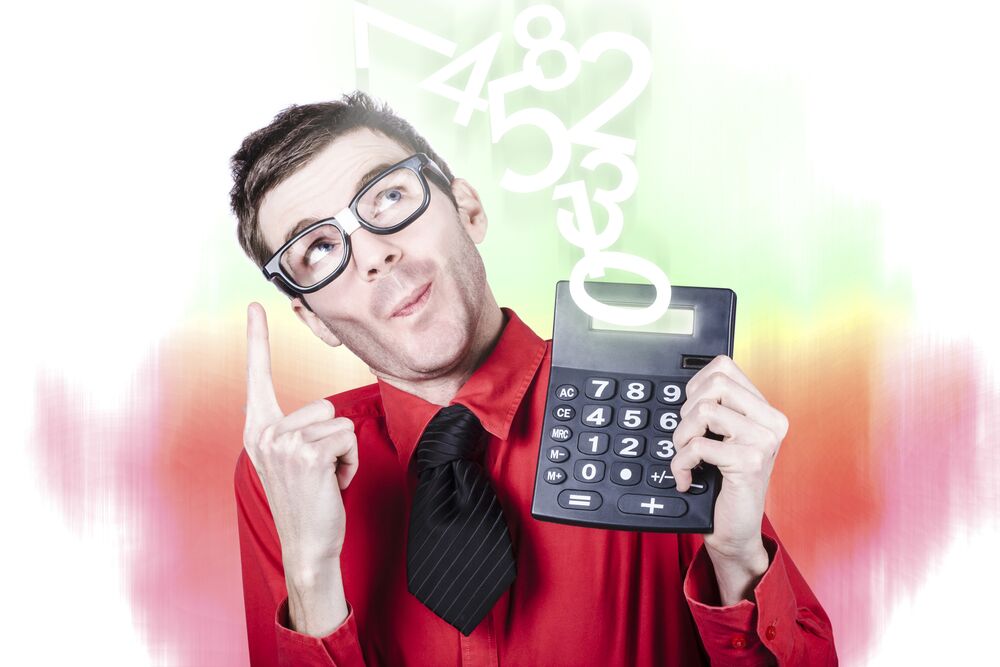 On December 30, 2019, just before the start of the new year, the Securities and Exchange Commission (SEC) “announced that it is proposing amendments to codify certain staff consultations and modernize certain aspects of its auditor independence framework.” These proposals would update certain aspects of the almost twenty-year-old auditor independence rule set to more effectively structure the independence rules and analysis so that relationships and services that would threaten an auditor’s objectivity and impartiality do not result in non-substantive rule breaches or force a commitment of too much time to an audit committee review of non-substantive matters.

Chairman Jay Clayton said that the new rules will expand the potential firms that companies could hire for their audits. Of course, it is very important that auditors remain independent. Read the Fact Sheet released by the SEC regarding the new rules below:

Amendments to Rule 2-01, Qualification of Accountants

The following examples, based, in part, on the SEC staff’s consultation experience, help to illustrate some of the concerns with the current rules that the proposals would address.

Assume Company X is a U.S.-based portfolio company of Fund F.  Fund F invests in various companies around the globe, perhaps dozens or even hundreds, including Company X.  Audit Firm A is the auditor of Company X.  Also assume that two of Audit Firm A’s global network affiliates provide the services discussed below to two separate portfolio companies of Fund F.  Call them Company Y and Company Z.  Further assume that Company Y and Company Z have no relation to each other or to Company X except for the fact that Fund F is invested in each Company.  To add practical context, further assume that:

Also assume that Company X has its own separate governance structure that is unrelated to Company Y or Z, and Company Y and Z are not material to Fund F.  Under the current auditor independence rules, if Company X registers with the SEC (e.g., by conducting an IPO), Audit Firm A would not be independent of Company X as a result of the services provided to either Company Y or Z.  This is the case regardless of whether, as the SEC staff has observed in similar situations, these limited services at immaterial portfolio companies (Companies Y and Z) have no impact on the entity under audit in any way and do not impact the objectivity and impartiality of the auditor in conducting the audit for Company X.

The intent of the proposed amendments to the auditor independence rules is to avoid requiring Company X, under these and similar circumstances, to (1) replace Audit Firm A with another audit firm, (2) wait to register with the SEC for up to three years after termination of the services provided to Company Y and Company Z, or (3) make a determination, likely in consultation with Commission staff and/or the audit committee, that the rule violation did not impair the auditor’s objectivity and impartiality.

In some situations, the existing audit firm cannot be replaced as a practical matter because all other qualified audit firms have themselves provided services or established other relationships with portfolio companies of Fund F that triggered a breach of our independence rule.  The issue of the independence rule set affecting auditor choice is brought home by this example and has increased significantly as the asset management industry has grown, investments have become more global and the global audit services ecosystem has consolidated and become more specialized.

The hypothetical scenario described above is based directly on SEC staff’s experience over the past decade.  For the 12-month period ending September 30, 2019, the SEC staff has conducted a number of consultations in which this fact pattern, or one similar to it, was raised to the SEC staff by the registrant’s audit committee and its auditor, and the SEC staff, under such circumstances, did not object to the auditor’s and the audit committee’s conclusion that the auditor’s objectivity and impartiality would not be impaired.  SEC staff has provided similar feedback in these types of scenarios over the past decade.

The proposed amendments would, if adopted:

This securities law blog post is provided as a general informational service to clients and friends of Hamilton & Associates Law Group and should not be construed as, and does not constitute legal advice on any specific matter, nor does this message create an attorney-client relationship.