SEC sanctions Elaine A. Dowling and Harold P. Gewerter and charges Shawn Hackman in scheme to skirt a previous ban 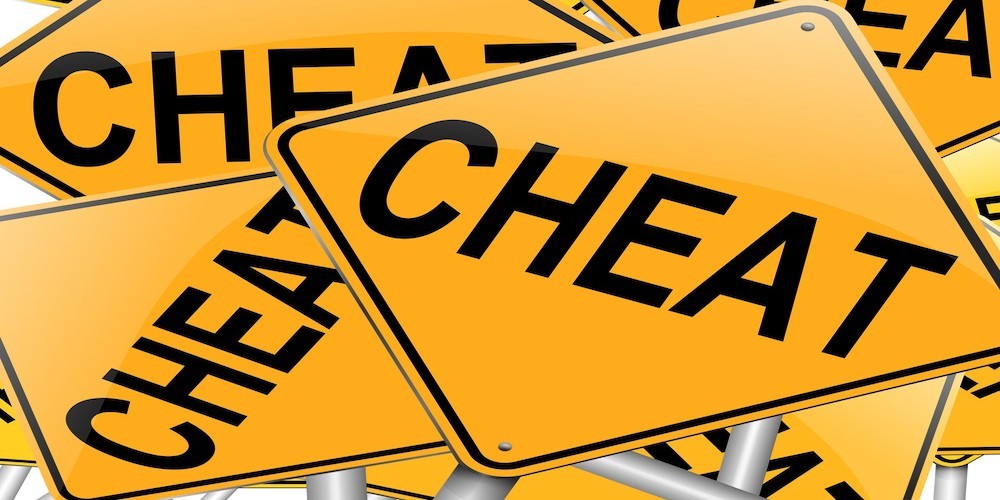 On July 1st, the Securities and Exchange Commission (the “SEC”) filed charges against banned attorney Shawn F Hackman for violating a September 10, 2002 Commission Order that suspended him from appearing or practicing before the Commission as an attorney after the Supreme Court of Nevada disbarred him.

According to the Application filed in federal district court, pursuant to Section 21(e)(1) of the Securities Exchange Act of 1934, Hackman violated the order by (1) drafting and providing legal advice on SEC filings made by scores of companies, and (2) directly communicating with SEC staff on substantive legal issues concerning SEC filings.

The SEC’s Application further alleges that Hackman earned more than $800,000 for work that violated his suspension order.

The SEC seeks a federal court order requiring him to comply with the suspension order and to disgorge all profits earned in violation of that order.

In addition to the charges against Hackman, the Commission instituted administrative proceedings against Elaine A. Dowling, Esq. and Harold P. Gewerter, Esq., pursuant to Section 4C of the Securities Exchange of Act of 1934 and Rule 102(e) of the Commission’s Rules of Practice.

The administrative proceedings allege that Dowling and Gewerter engaged in improper professional conduct by allowing and enabling Hackman to appear and practice before the SEC in violation of his suspension (and his Nevada disbarment) while they employed Hackman as a purported “paralegal.” Gewerter consented to the entry of an order denying him the privilege of appearing or practicing before the Commission.

In 1999, Berney was Indicted along with 9 others, including Berney’s close partner, Genovese organized crime family associate Robert Potter in a mob-linked pump & dump scheme involving two public tickers that netted over $10 million in ill-gotten gains.

Berney temporarily avoided arrest by fleeing to Switzerland, but he was eventually arrested there and extradited back to the United States, where he pleaded guilty to the charges.

Berney was finally sentenced in late 2007 after spending time cooperating with the feds. He received a 30-month prison sentence and was ordered to forfeit $21m in property and cash.  All total, Berney spent less than 1 year in prison.  He was released in December of 2008.  It is unclear just how much property and cash he actually forfeited.