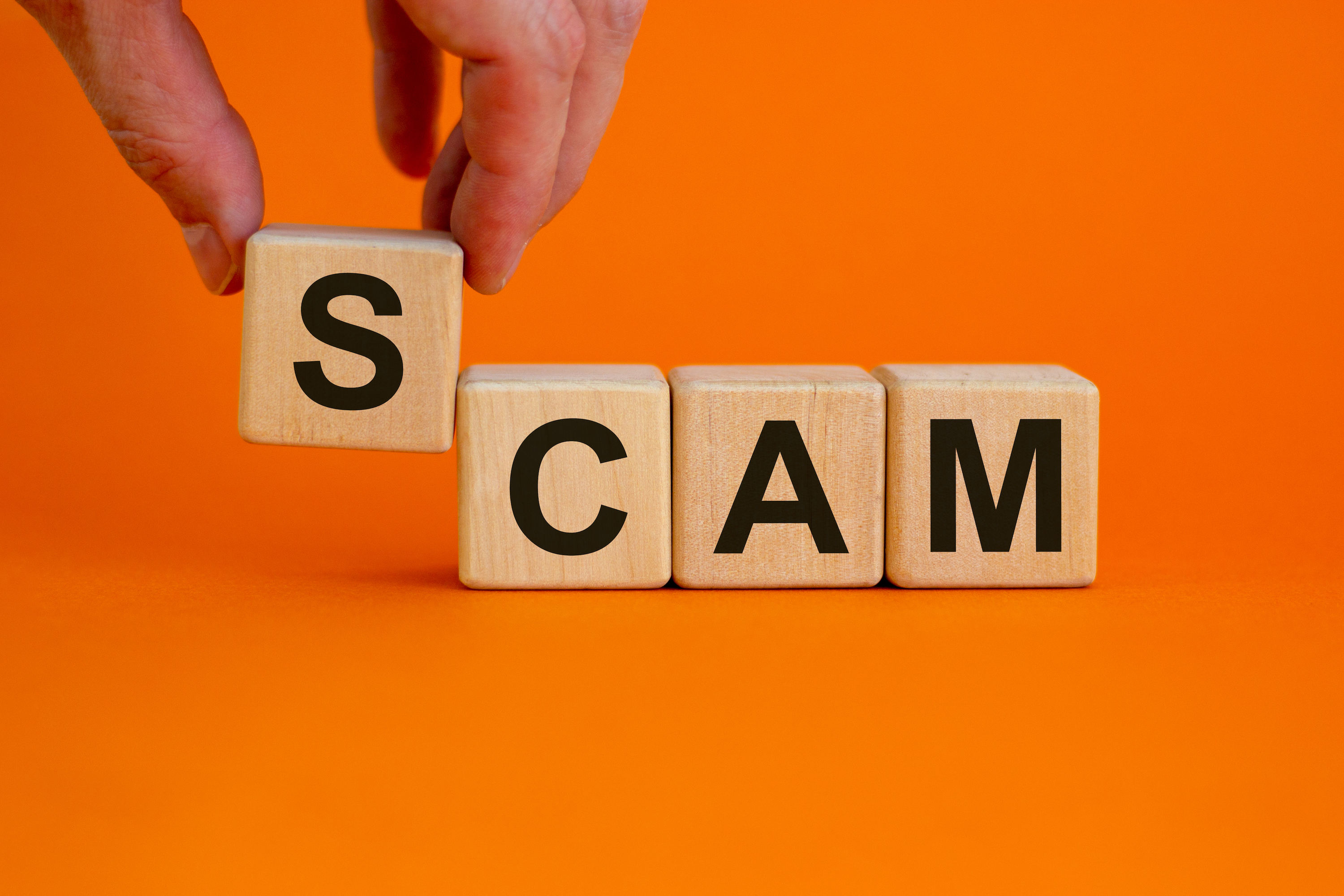 On January 6, 2023, the Securities and Exchange Commission (“SEC”) announced charges against five individuals for their roles in a fraudulent scheme to mislead investors about Cool Holdings, Inc., a publicly-traded company (“Cool”).

The SEC alleges that, from at least March 2018 through June 2019 (the “Relevant Period”), Andrew DeFrancesco, the chairman of Cools’ board, devised and implemented the scheme with Marlio Mauricio Diaz Cardona, Cools’ chief executive officer; Carlos Felipe Rezk, Cools’ chief marketing officer; and Nikola Faukovic, one of DeFrancesco’s employees. According to the complaint, DeFrancesco, Diaz, and Rezk made false statements and omitted material information in Cools’ filings with the Commission, including about a critical business relationship, in order to mask Cools’ perilous financial condition and future prospects.

DeFrancesco, with the assistance of Diaz and Rezk, as well as his executive assistant Faukovic, also orchestrated a “pump and dump” of Cool stock, which included the publication of a series of fraudulent articles, secretly funded by DeFrancesco, in mid-September 2018. Despite Cool’s serious financial problems, underperforming stores, and precarious relationship with Apple, the promotional articles baselessly stated, among other things, that Cool’s stores were more profitable per square foot than retailers such as Tiffany & Co. and Michael Kors, and that Cool planned to expand the number of its Apple-product-focused stores from nine locations in March 2018 to 200 locations by 2020. Cool’s share price and trading volume jumped significantly during and following the publication of the false and misleading articles.

In addition, according to the complaint, with Faukovic’s assistance, DeFrancesco secretly sold hundreds of thousands of Cool Holdings shares, which he held in the name of nominee entities, and ultimately sold over 1.6 million shares for proceeds of more than $8 million. Further, as alleged in the complaint, DeFrancesco, aided by Faukovic and his ex-wife Catherine DeFrancesco, also concealed his ownership of Cool Holdings shares, including by filing false beneficial ownership reports with the SEC.

Cool changed its name to Simply Inc in October 2020 and later filed for Bankruptcy in June 2022.  It currently trades under the symbol SIMPQ.