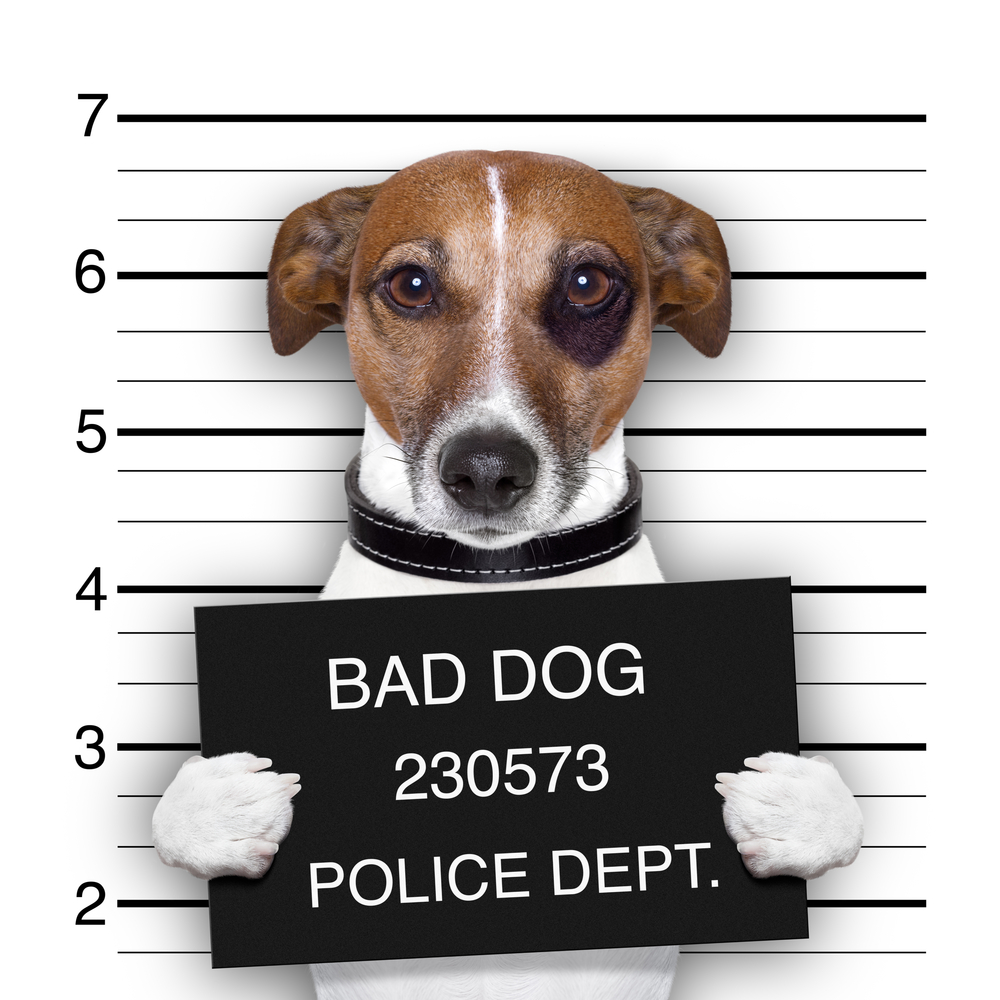 In May 2012, Kelly Rogers, a Texas attorney specializing in oil and gas, was indicted by the state for stealing $2.8 million from people he persuaded to invest in a company called Falcon Energy.  He was charged with money laundering, theft of property, and securities fraud. This was not Kelly Rogers’ first rodeo.  He was earlier sued for fraud in connection with a Louisiana gas and oil scam; in 2007 he was sanctioned by the SEC for his role in a Ponzi scheme involving high-yield bank debentures that would supposedly yield 25% a month interest.  At that time, Rogers was a managing member of a company called Level Par Investments, which was also a target of the SEC enforcement action.  Ironically, his fellow managers forced him to resign for stealing money from them as well as from investors.

The role of Kelly Rogers appears to have been to lure investors and keep them happy.  According to the indictment, as he explained things, their funds would only be used as collateral to trade in bank debentures and mortgage backed securities; nothing bad could happen because they’d be held in an attorney-client trust account.  The victims were further assured by Rogers that “the World Bank would have to collapse to lose [this] investment.”  According to the SEC, he was aware from the start that the scheme was fraudulent.

Apparently undismayed, Rogers moved on to his Falcon fiddle after paying the SEC $153,000 in a settlement.  Currently, in addition to the Texas state action, he’s defending a suit brought by an angry investor against Land and Mineral Corporation, an entity the investor alleges is controlled by Rogers and his wife.

Rogers is being prosecuted for securities fraud as well as for theft and money laundering in part because he omitted to inform his investors of the SEC action and a 2009 bankruptcy filing in which he claimed $2 million in debt, an obvious risk factor.

Kelly is still an active member of the State Bar of Texas, and still works as an attorney.  If convicted, he could serve up to 99 years in prison.