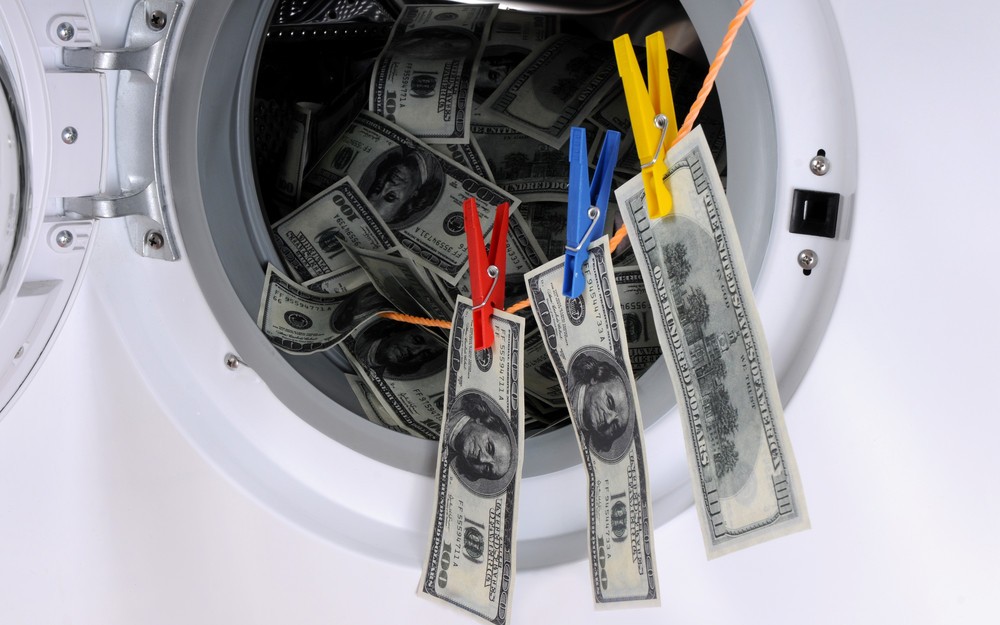 On May 5, 2015, the Securities and Exchange Commission (“SEC”) obtained a temporary restraining order against North Dakota Developments, LLC (“NDD”), Robert L. Gavin and Daniel J. Hogan in connection with an elaborate real estate development Ponzi scheme that defrauded vulnerable investors of millions of dollars.  In addition, Judge Daniel Hovland ordered a freeze order of the assets held by the defendants and a number of other companies controlled by them.

Those assets are located not only in the United States, but also in the United Kingdom and Malaysia.  Gavin resides in Malaysia, but has a vacation home in Florida; Hogan resides in the U.K., but travels to the U.S. frequently.

According to the SEC charges, in early 2012, Hogan and Gavin conceived a relatively simple yet effective scheme to defraud.  Then as now, the Bakken oil fields underlying parts of North Dakota, Montana, Saskatchewan and Manitoba were a subject of great interest in the investment community.  Even people who only follow the news casually are likely to have heard of their promise, and of new employment opportunities offered to workers willing to travel to the Bakken Great Plains.  Gavin and Hogan didn’t propose a direct oil play.  Instead, they drew up a plan to sell “units” in “man camps”–short-term housing for those workers—to their unsophisticated marks.

Between May 2012 and the present, NDD sold interests in three projects in North Dakota and one in Montana:  Watford West, Montana, Watford East, and Transhudson.  The investments were marketed as “units,” and they were in reality collectively managed interests, or “investment contracts” under the securities laws.  The SEC therefore has jurisdiction of them and of the individuals and entities that sold them.

The “units” were marketed at the NDD website and by elaborate email brochures.  As we write, the website is still live.  It features flashy “artist’s renditions” of the finished products designed to separate the unwary from their money.  The flyers contained an aggressive sales pitch assuring investors that they’d receive “up to 42% rental yield in year 1,” and an “average annual rental yield over 10 years of 56%.”  Those were, in fact, presented as “pessimistic” assumptions.  The risk-averse were offered a supposedly safer option:  they could sign up for a “guaranteed” fixed return of up to 25 percent per year based on the purchase price of the unit.

Gavin conducted a number of seminars pitching the “man camps,” and Hogan trained sales agents.  Both authored, reviewed, and distributed offering materials.  Conference calls were hosted by them and by the sales reps.

As with most things that sound too good to be true, the NDD projects, designed to deceive, were failures.  As the SEC puts it, they “range from disappointing and underperforming to non-existent.”  Only the Watford West site is partially operational, and it has suffered from multiple delays, cost overruns, and mismanagement.  Occupancy rates are well below those promised to investors, and rental rates are lower than projected.  Despite that, Hogan and Gavin continued to market their products using unrealistic hype.

Worse yet, the SEC charges allege, that the defendants misappropriated the funds entrusted to them.  Investors were told to deposit their money into an escrow account in the U.S.  The funds were then transferred to an NDD account in a North Dakota bank.  That account and others were solely controlled by Hogan and Gavin; until recently, even the company’s accountants had no access to it.  The main NDD account received approximately $62 million from investors.  As of February 2015, only $100,000 was left in it, despite the fact that very little work had been done on the four projects.  The money was used by Gavin and Hogan for their own unrelated businesses, and for personal expenses of various kinds.  They also spent more than $10 million on undisclosed sales commissions to unlicensed intermediaries, and over $2.4 million received from later stage investors which was used to pay promised returns to early stage investors.  That last is the classic hallmark of a Ponzi scheme.

The investors targeted by Hogan and Gavin in the United States and Europe were unaccredited and in many cases elderly, unable to afford the losses they suffered.  Foreign investors were at a particular disadvantage, as they were unfamiliar with U.S. laws and practices, and unlikely to make telephone inquiries, let alone visit North Dakota to see whether the projects were proceeding as described.

The SEC concludes that the Robert Gavin and Daniel Hogan employed devices, schemes or artifices to defraud, made untrue statements of material fact, and engaged in practices that operated as a fraud or deceit upon other persons.  It seeks disgorgement and civil penalties.

The North Dakota Development fraud only came to light a few months ago when an investor, Gaston Procopio exposed the scheme.  The SEC is to be commended for the speed with which it took action to prevent Hogan and Gavin from harming yet more vulnerable investors.  We expect to see charges against the unregistered intermediaries who sold the investment and received undisclosed commissions as high as 20%.

Given the particular interest of the case, and our own involvement in representing foreign investors, we shall provide updates on its progress to investors.

For further information, please contact Brenda Hamilton, Securities Attorney at 101 Plaza Real South, Suite 202 North, Boca Raton, Florida, (561) 416-8956, or by email at [email protected].  This securities law information is provided as a general informational service to clients and friends of Hamilton & Associates Law Group, P.A. and should not be construed as, and does not constitute legal advice on any specific matter, nor does this create an attorney-client relationship.  Please note that the prior results discussed herein do not guarantee similar results.