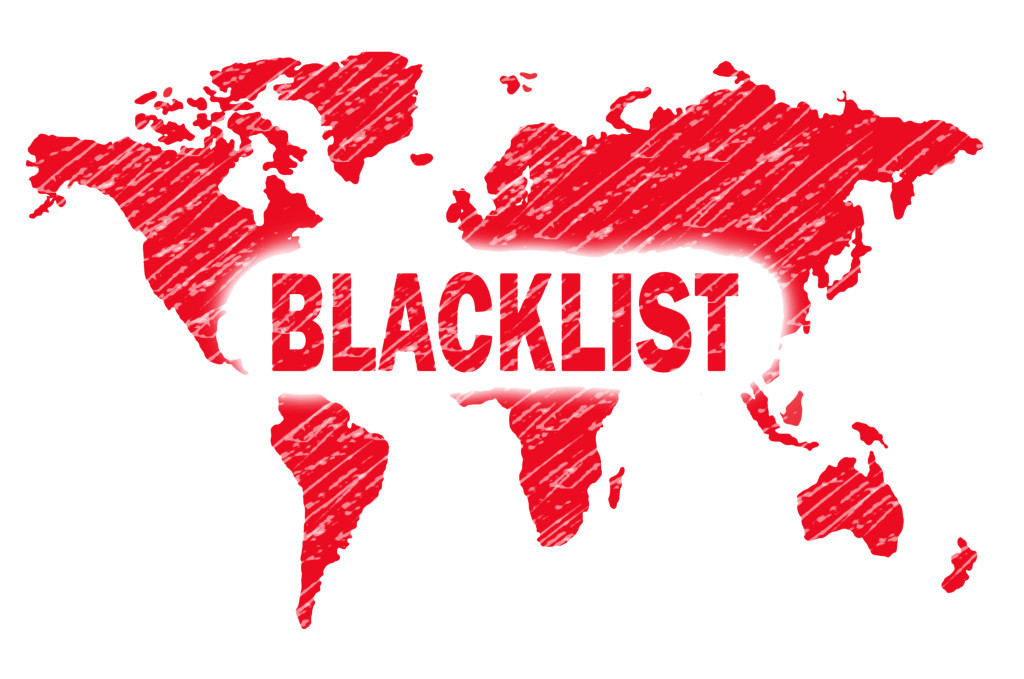 Recent actions by the Securities and Exchange Commission (the “SEC”) and the media have alerted the public to fraud involving reverse mergers and Chinese issuers.  In the last two years, the number of securities fraud cases filed by the SEC and the Justice Department against Chinese companies in U.S. courts has soared.

Securities Fraud and the SEC

In nearly all of these cases (according to the SEC), the problem was bad accounting. Some of the companies even kept two sets of books.  As a result, investors have begun to demand more aggressive regulation of Chinese and other foreign issuers who offer and sell securities in the United States, as well as of the securities lawyers who represent accounting firms that audit them.

The Securities and Exchange Commission and the Public Company Accounting and Oversight Board (“PCAOB”) have taken steps to focus on securities fraud by Chinese companies, particularly those going public in reverse mergers.  The SEC has issued investor bulletins warning of the risks of Chinese reverse merger issuers’ potential for securities fraud. Both the SEC and PCOAB have prepared accounting bulletins relating specifically to publicly traded Chinese companies.

Some critics suggest that the focus on securities fraud involving Chinese issuers does not reflect a growing problem with Chinese companies, but rather with U.S. reverse merger facilitators who have polluted our markets with securities fraud for years.

Any foreign or domestic private company seeking to have its securities publicly traded should proceed with caution when considering whether to engage in a reverse merger.  Similarly, investors should proceed with caution when considering whether to invest in reverse merger companies.  Many reverse merger issuers either fail or struggle to remain viable. Often the public company into which the private company merges has more than a few skeletons in its closet.  If potential problems are not discovered at the time of the merger, the “new” company could suffer down the road.  One possible consequence might be an SEC enforcement action.  In light of these consid­erations, private companies should consult a qualified and independent securities attorney to perform thorough research and due diligence before engaging in a reverse merger.

To the extent that a private company is willing to expend the time and resources to become public, it should do so the proper by way by filing a registration statement with the SEC and conducting an underwritten or direct public offering, thereby avoiding the growing risks and new requirements involved in reverse merger transactions with public shell companies.

More information about Reverse Mergers can be found in our blog post:

The SEC’s bulletins concerning reverse merger issuers can be found at: