Supreme Court Says the Securities Statute of Limitations is 5 Years 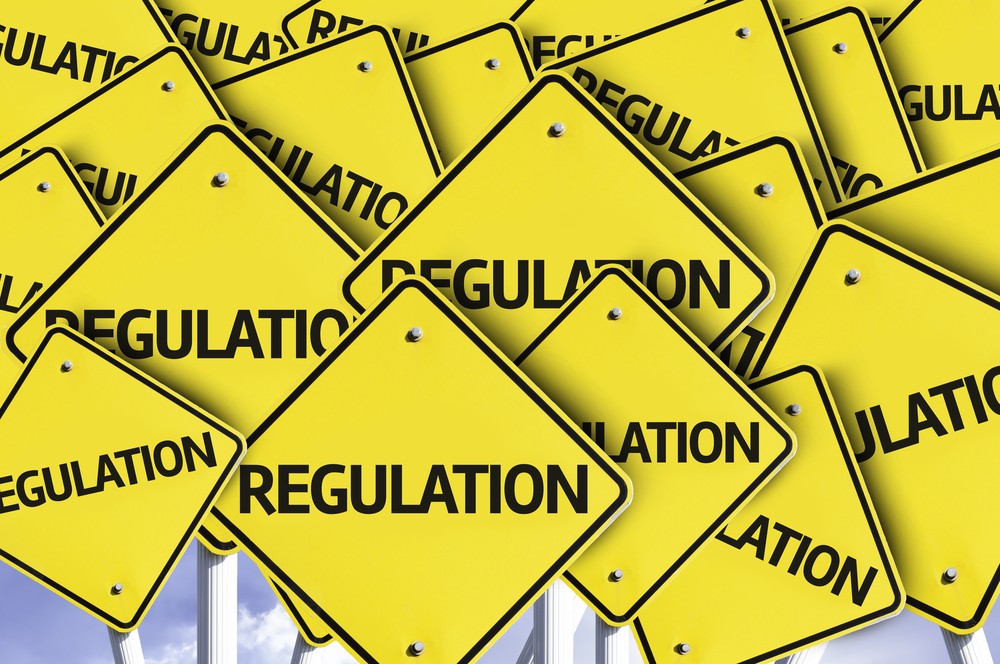 On February 27, 2013, in the case of Gabelli v. Securities and Exchange Commission, the U.S. Supreme Court unanimously concluded that the securities statute of limitations for SEC enforcement actions seeking civil penalties expires 5 years after the time when the alleged fraud takes place, not when it is discovered. In 2008, the SEC brought a civil enforcement action against Gabelli, its Chief Operating Officer, and a former portfolio manager, alleging that they allowed an investor to engage in “market timing.”  This activity ended in 2002.  The SEC alleged violations of 15 U.S.C. §§ 80b-6(1) and (2) and sought civil penalties under § 80b-9.

Because it was not disputed that the market timing ceased in the year 2002, the defendants sought dismissal based upon the SEC’s claims being barred by a five-year statute of limitations in 28 U.S.C. § 2462.

The Court stated, “Unlike the private party who has no reason to suspect fraud, the SEC’s very purpose is to root it out, and it has many legal tools at hand to aid in that pursuit, including the power to subpoena documents and witnesses and to pay monetary awards to whistleblowers.”

The Court focused on the plain language of 28 U.S.C. § 2462, which provides that an action for the enforcement of any civil fine, penalty, or forfeiture  “shall not be entertained unless commenced within five years from the date when the claim first accrued.”

This decision may have significant impact on the number of securities fraud enforcement cases brought by the SEC.  Presumably some actions that have been in the works for years will have to be dropped.  But it may also have the salutary effect of speeding up the enforcement process.  Once old–sometimes very old–cases are out of the pipeline, the SEC will be able to turn its attention to more recent ones.

Observers often wonder why it seems to take the SEC so long to prepare and file even relatively simple actions.  Perhaps the Court’s ruling will speed things up.