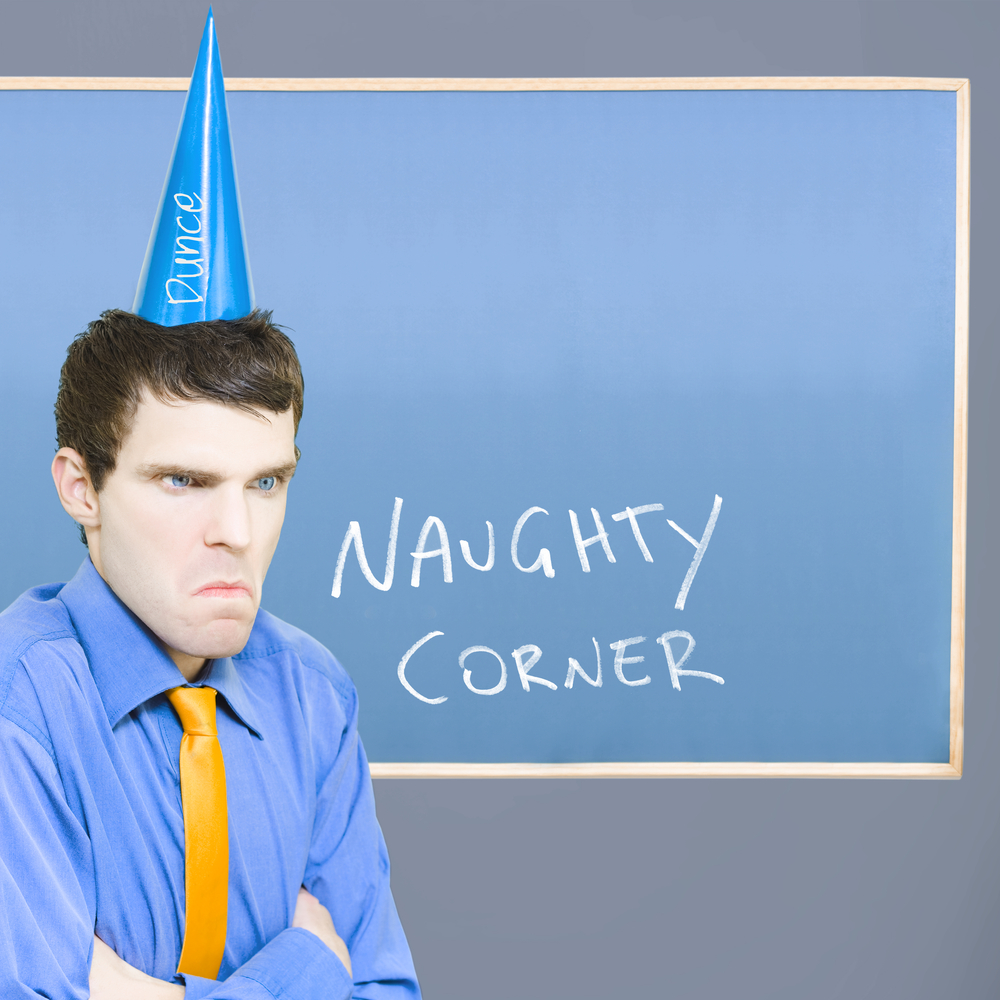 On August 28, 2013, the Arkansas Securities Department published a Consent Order by the terms of which Junmo Hong, a former employee of John Thomas Financial, agreed to the revocation of his registration as a broker-dealer agent for a variety of offenses including securities fraud, recommending unsuitable investments, and placing cold calls to Arkansas residents on the National Do-Not-Call List.

In the course of his cold calling, the hapless Hong unwittingly dialed the number of a Senior Securities Examiner with the Department, recommending the purchase of a specific stock, Document Security Systems, Inc. (“DSS”).

At the time, DSS was trading at about $4.70 a share.  Hong told the securities examiner that the company would land important new contracts in the near future, and stock price would soar.

In an apparent effort to convince the examiner of his credibility, Hong reminded him of several earlier conversations they’d had, in which Hong had suggested he buy stocks that subsequently enjoyed spectacular success.  Unfortunately, those calls were mere inventions; in fact, by Hong’s account, one of them would have taken place when he was only fourteen years old.

Hong also suggested that the examiner declare himself to be an accredited investor, though he did not qualify to do so.

In addition to the cold call that landed him in hot water, Hong made 23 other unsolicited calls to Arkansas residents whose names were on the Do-Not-Call List.

Hong engaged in these activities in September 2012.  In June of this year, he joined Worden Capital Management in Lake Success, New York.  According to FINRA Broker Check, the Arkansas Securities Department reported his actions in February 2013; it is not clear whether FINRA plans to sanction him as well.

John Thomas was already regarded by FINRA as a classic boiler room.  On April 15, 2013, the regulator charged its CEO, the flamboyant Tommy Belesis, with fraud, intimidation of its brokers, and other market violations.  The action was brought in connection with Belesis’s trading ahead in the stock of America West Resources, Inc. (AWSR).  John Thomas held a large proprietary position in the stock, and when Belesis saw that it was running, he ordered his brokers to sell that position while denying the firm’s clients the ability to do the same.

The brokerage encountered increasing difficulties, and three months ago lost compliance with its net capital requirements.  On August 16, its FINRA membership was cancelled.