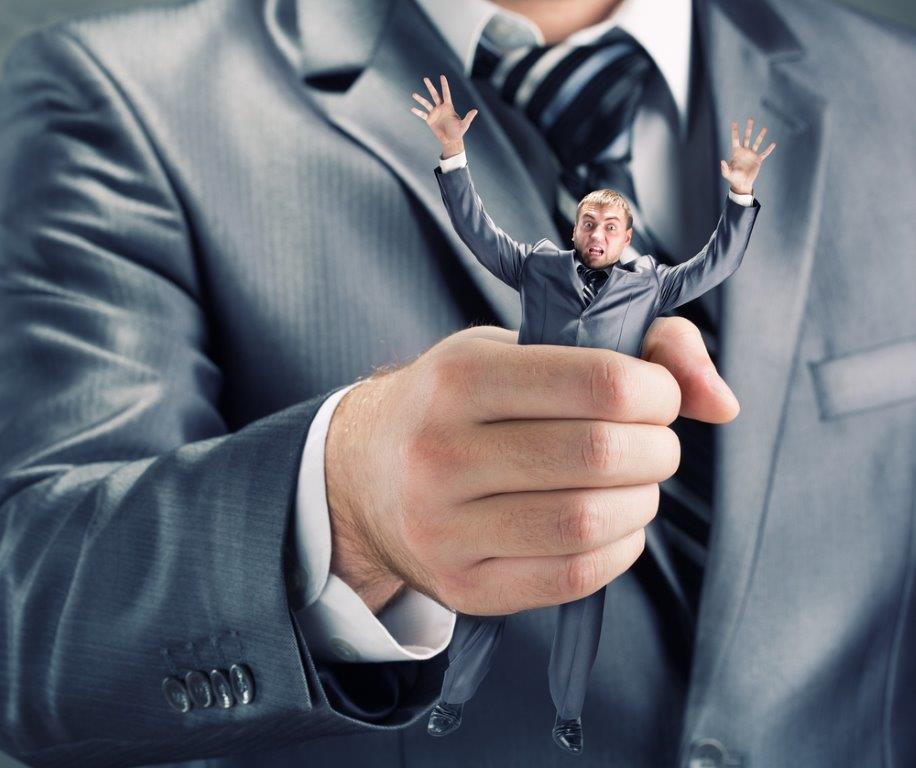 On May  29, 2013, the SEC charged  NASDAQ with violating the securities laws as a result of its poor systems and decision-making during the initial public offering (IPO) and secondary trading of Facebook’s common shares. NASDAQ has agreed to  pay the largest settlement ever handed down against an exchange – $10 million.

According to the SEC, securities exchanges have a duty to ensure that their systems, processes, and contingency planning are adequate to manage an IPO without disruption to the public markets.

Even though it was widely anticipated that the Facebook IPO would be one of the largest in market history, NASDAQ’s system to match IPO buy and sell orders caused disruptions to the Facebook IPO. NASDAQ then made a series of bad choices  that led to the violations.

According to the SEC, members of NASDAQ’s senior leadership team convened a “Code Blue” conference call and decided not to delay secondary market trading in Facebook’s shares expecting to fix the errors in their system. Unfortunately, the errors were not corrected and NASDAQ’s decision to initiate trading caused violations of several rules, including NASDAQ’s fundamental rule governing the price/time priority for executing trade orders. The problem caused more than 30,000 orders for Facebook’s shares to remain in limbo in NASDAQ’s system for more than two hours.

George Canellos, Co-Director of the SEC’s Division of Enforcement stated, “This action against NASDAQ tells the tale of how poorly designed systems and hasty decision-making not only disrupted one of the largest IPOs in history, but produced serious and pervasive violations of fundamental rules governing our markets,” .

Daniel M. Hawke, Chief of the SEC Enforcement Division’s Market Abuse Unit, put in his two cents worth, “Our focus in this investigation was on the design limitation in NASDAQ’s system and the exchange’s decision-making after that limitation came to light.  Too often in today’s markets, systems disruptions are written off as mere technical ‘glitches’ when it’s the design of the systems and the response of exchange officials that cause us the most concern.”

According to the SEC’s order, NASDAQ further violated its rules and even assumed a short position in Facebook of more than three million shares in an unauthorized error account. NASDAQ’s rules do not permit it to use an error account for any purpose including short sales. NASDAQ subsequently covered the short position and made a  profit of approximately $10.8 million, also in violation of its rules. NASDAQ violated its rules in three other ways during the opening of trading after the end of the display-only period for Facebook and following a halt in Zynga trading.

According to the SEC, NASDAQ’s affiliated third party broker-dealer NASDAQ Execution Services failed to maintain sufficient net capital reserves on the day of the Facebook IPO as a result of NASDAQ’s own Facebook trading through the unauthorized error account.

The SEC’s order finds that NASDAQ violated Section 19(g)(1) of the Securities Exchange Act of 1934 by not complying with several of its own rules, and that it violated Section 15(c)(3) of the Exchange Act and Rule 15c3-1 thereunder by failing to maintain sufficient net capital reserves on May 18, 2012. Additionally, NASDAQ violated Rule 201(b) of Regulation SHO during two separate incidents in October 2011 and August 2012 and also violated Rule 611 of Regulation NMS during the October 2011 incident. NASDAQ and NES agreed to a settlement without admitting or denying the SEC’s findings. The order censures NASDAQ and NES, imposes a $10 million penalty on NASDAQ, and requires both NASDAQ and NES to cease and desist from committing or causing these violations and any future violations.