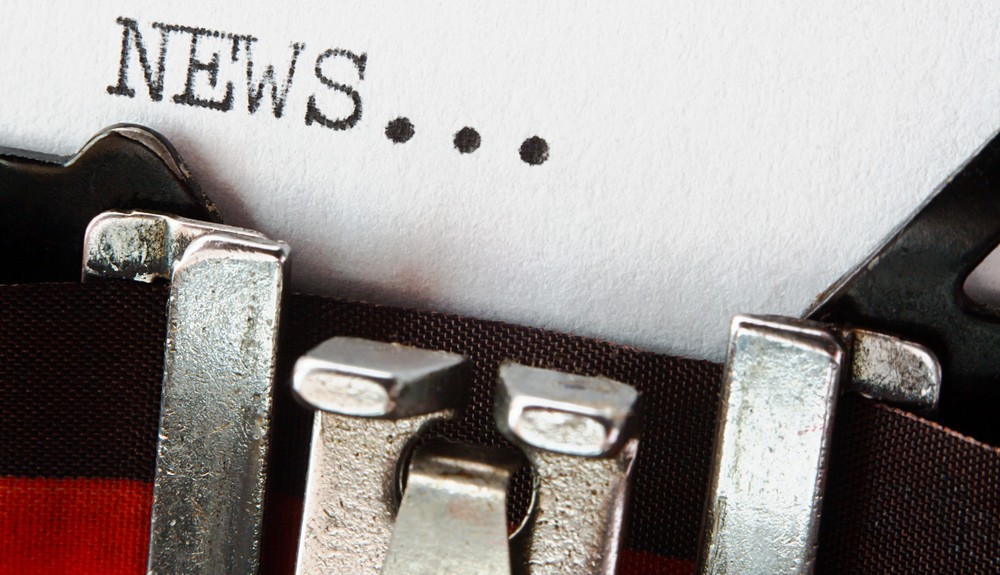 On September 26, 2013, the Securities and Exchange Commission (“SEC”) charged two Floridians, Peter Kirschner and Stuart Rubens, with defrauding investors—many of them seniors—in a boiler room scheme they operated between July 2011 and at least November 2012.

Kirschner and Stuart entered into an agreement with Thought Development Inc. (TDI), a private company, to solicit potential investors to buy unregistered stock.  Thought Development claims to have a breakthrough technology that consists of a laser-line system that “draws” a green line on a football field that is visible as a first down marker not only on television, but also in the stadium, to players, fans, and officials.

According to the company, and boiler room operators, the use of the new technology would decrease the time needed by officials to make calls, freeing up more time for television commercials.

The SEC alleges that Premiere Consulting, Kirschner and Rubens engaged unregistered brokers to raise funds for Premier. According to the SEC, Kirschner, Rubens and the unregistered brokers misrepresented that investor funds would be used to develop Premier’s technology and fund an IPO of its stock in the future.  In reality, no IPO was on the horizon, and Premiere kept 75% of the money raised in the offering, paying large undisclosed commissions and fees to cold callers.  One investor was told that NFL Commissioner Roger Goodell had purchased the technology and would use it in the 2013 Super Bowl.  Goodell had made no such purchase.

Investors were instructed by the unregistered brokers to send the investment funds for TDI stock transactions to bank accounts controlled by Kirschner and Rubens.

Though TDI fired Kirschner and Rubens in late 2011, the pair continued soliciting investors on behalf of their new company, Advanced Equity Partners, LLC, using a boiler room that told their victims that they’d bought stock in TDI.  The duped investors never received TDI certificates.  Rubens and Kirschner used nearly all of the funds raised from the boiler room for personal use and to pay their sales agents.

Kirschner is a recidivist; in 2006 he was charged by the SEC for fraudulently selling prematurely issued dividend shares.  He settled the suit for $165,000, agreeing to a permanent injunction from violations of the antifraud provisions of federal securities laws.  In 1999, Rubens was censured by the New York Stock Exchange, and barred by the Florida Division of Securities from working as a broker for one year for unsuitable recommendations and excessive trading.

Kirschner and Rubens used typical boiler room tactics.  When a 77-year-old prospect declined to invest, Rubens enticed him with promises of “guaranteed returns.”  Advanced Equity later sent the man a fake trade confirmation letter to persuade him that he’d bought $100,000 worth of TDI shares when he had not.  The retiree eventually caved in and invested $25,000.

The SEC also filed an enforecment action lawsuit against TDI and its chairman Alan Amron, charging them with securities registration violations.

For further information about boiler rooms, please contact Brenda Hamilton, Securities Attorney at 101 Plaza Real S, Suite 202 N, Boca Raton, Florida, (561) 416-8956, by email at [email protected] or visit www.securitieslawyer101.com.   This securities law blog post is provided as a general informational service to clients and friends of Hamilton & Associates Law Group and should not be construed as, and does not constitute, legal and compliance advice on any specific matter, nor does this message create an attorney-client relationship. Please note that the prior results discussed herein do not guarantee similar outcomes.