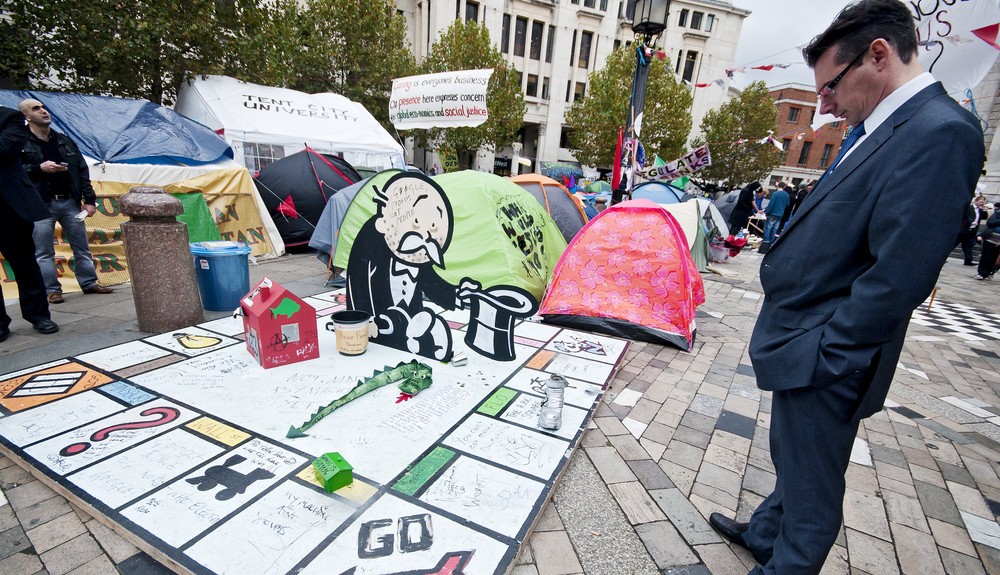 On September 25, 2013, the Securities and Exchange Commission (the “SEC”) brought three enforcement actions against penny stock company Left Behind Games (LFBG), its founder, Troy Lyndon, and a consultant, Ronald Zaucha. The three enforcement actions were a trading suspension of LFBG, notice of an administrative proceeding to revoke registration of the company’s stock, and a civil lawsuit charging Lyndon and Zaucha with securities fraud. LFBG went public in 2003, and by 2006 enjoyed considerable success, but although it generated $500,000 in revenues that year, it subsequently lost favor with gamers.

The SEC alleges that as the company’s situation became desperate in 2009, Lyndon and Zaucha concocted a fraudulent scheme designed to save the day.  Lyndon hired Zaucha, a good friend, as a “consultant.”  Zaucha received large amounts of stock for his purported work on LFBG’s behalf.  According to the SEC action, he sold that stock immediately, realizing $4.6 million.  He then kicked back a large portion of the proceeds to LFBG.  The pair tried to explain the payment as an “early sell fee” written into Zaucha’s consulting agreement.  Zaucha was able to sell so quickly because Lyndon falsely stated that Zaucha was a non-affiliate, and also back-dated Rule 144 paperwork.

In addition, Zaucha, through his company Lighthouse Distributors, used part of the proceeds from his stock sales to purchase $1.38 million in inventory from Left Behind.  Lyndon recognized that as revenue, though in reality the products were old, and Zaucha gave them away to churches and religious organizations.

Lyndon allowed Zaucha to keep approximately $1.28 million.  Zaucha used the money to buy condominiums in Hawaii and California, to pay his living expenses, and to fund Lighthouse’s operations.

According to the SEC, Zaucha did very little in the way of consulting for Left Behind; his experience was as a pastor who ran prison ministries.  He was supposed to have formed a “rep team” consisting of independent representatives who would try to sell the company’s products to churches.  No such team was ever created.

In January 2011, the Public Company Accounting Oversight Board (“PCAOB”) revoked the registration of LFBG’s auditor.  A new auditor was hired, and saw to the restatement of a number of the company’s financial statements.  At the end of March, Left Behind’s independent directors wrote to the SEC, concerned that violations of the securities laws might have occurred.

The SEC enforcement action seeks permanent injunctions, financial penalties, and penny stock bars against Lyndon and Zaucha, and an officer and director bar against Lyndon.