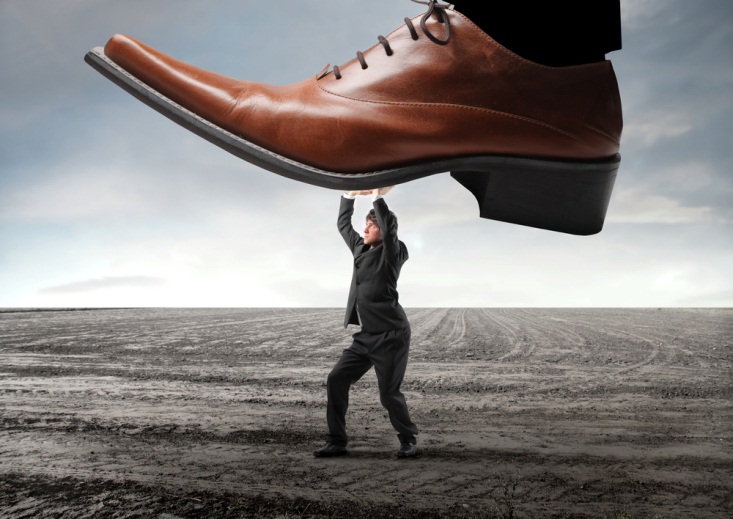 On July 10, 2013, Michael Scaglione, a Coral Gables securities attorney, was arrested by the FBI and charged in the the Eastern District of New York, with laundering more than $750,000 he believed were the proceeds from a penny stock scam.

According to the indictment, the hapless Scaglione was caught in an FBI sting operation similar to the infamous Bermuda Short.  An FBI agent posed as a shady penny stock promoter and told Scaglione that he was working with corrupt broker-dealers willing to inflate the price of worthless penny stocks in exchange for high commissions.  The securities attorney assured the undercover FBI agent that he could easily run the money though his attorney-client trust account to clean it up, and then deposit it in the agent’s own account with a Long Island, NY bank.

Along the way, according to the indictment, Scaglione told the FBI agent that they couldn’t be caught, because their conversations and actions were covered by attorney-client privilege.  Apparently Scaglione failed to recognize he was not acting in the capacity of a lawyer providing legal services to his client.  Immediately prior to his arrest, the lawyer gladly accepted an additional $500,000 said to be ready for laundering.

As a securities lawyer, Scaglione is no stranger to scammy penny stocks.  He’s currently secretary and 12.2% beneficial owner of Marine Exploration, Inc (MEXP), currently trading at no bid by $0.0001.  Marine Exploration fell into delinquency in its home state of Colorado in 2010, was reinstated by Scaglione in 2012.  SEC filings relfect that he also served as counsel for Freedom Environmental Services (FRDM) until he was fired in 2012 for threatening to sue the company’s auditor without notifying the company, and for failing to disclose that his law partner, Michael Bon, had been indefinitely suspended by the State Bar of Florida for “engaging in a pattern of fraud, misrepresentation and theft.”

If convicted, securities attorney, Scaglione will presumably go to prison and lose his license to practice law.  There are, unfortunately, all too many attorneys like him, willing to hijack public shells, write fraudulent opinion letters, and violate federal and state securities laws in a variety of other ways.