Can I List On the OTC Pinks Using a Reverse Merger? Going Public Lawyers 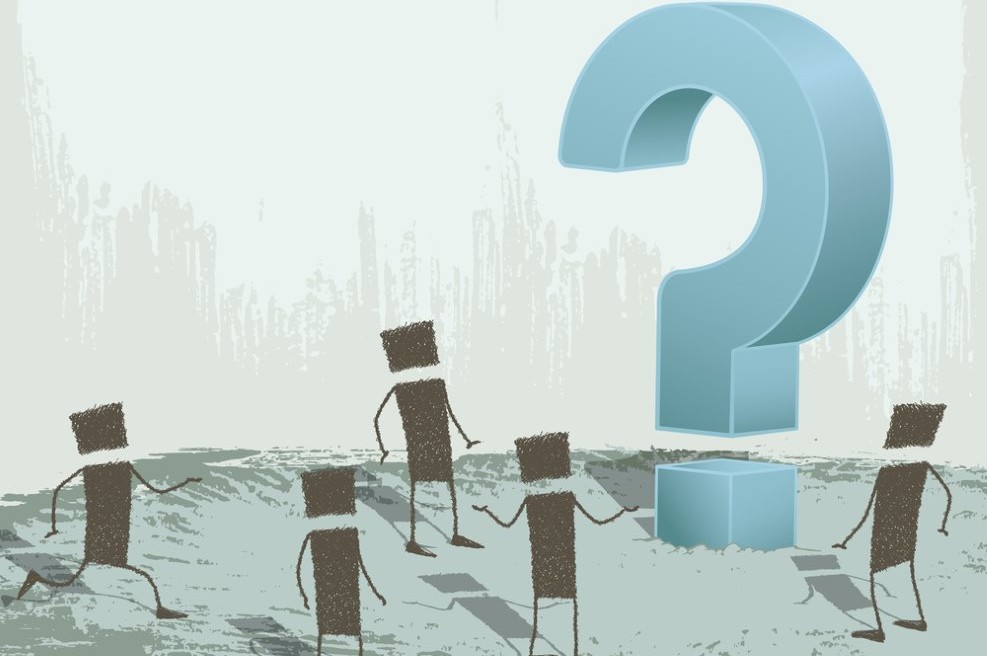 One way for private companies to go public is through a Reverse Merger (“Reverse Merger”) with a public shell company.  Securities regulators tend to look askance at Reverse Mergers, fearing they may be used as vehicles for fraud either by stock promoters or others- -including securities lawyers- who manufacture or hijack them particularly in the OTC Pink markets. In a Reverse Merger, a private operating company or its business operations are acquired by or merge into a publicly traded shell company (“Public Shell”).

In a Reverse Merger transactions, a registration statement is not typically filed with the Securities and Exchange Commission. These Public shells are often inactive with no or nominal operations and assets. Reverse Mergers can be structured a variety of ways but the end goal is the same – to cause a private company to go public.

Despite success stories touted by shell brokers, reverse mergers involve a significant amount of legal and compliance risk. In fact, many reverse merger transactions are regulatory time bombs because of how control of the public shell company was obtained by the shell broker. Additionally, if proper due diligence is not conducted and/or if the reverse merger transaction is not properly structured, the post reverse merger company can end up an SEC reporting company without a ticker symbol. In most instances, Reverse Merger facilitators avoid filing a registration statement with the SEC for a reason – they do not want to disclose their activities or holdings of the public shell company.

Apart from traditional reverse merger risks, which include SEC investigations or violations, undisclosed liabilities, litigation and potential litigation, companies going public in reverse merger transactions now face increased compliance costs due to increasing regulations and scrutiny of these transactions. Even where issuers attempt to file a registration statement after a Reverse Merger, they are overwhelmed with SEC comments about the pre-reverse merger entity.

Private companies seeking to list on the OTC Markets OTC Pink sheets are learning the hard way that it is easier and more cost effective to simply file a Form 211 with FINRA than to encounter the uncertainty and risks inherent in going public in a Reverse Merger.

There are many misconceptions about reverse mergers that shell brokers use to entice private companies going public to purchase a Public Shell Company. A  few of these risks are set forth below.

Reverse Mergers are Inexpensive and Fast.

Stock promoters often compare the price of an initial public offering (“IPO”) to the much lower cost of a Reverse Merger. This is misleading because in an IPO, a company pays an underwriter to sell securities to the public and develop an active market after the company becomes public; that is not cheap. A Reverse Merger is not a capital raising transaction. Assuming it qualifies, a private company can go public on the Pink Sheets for a cost of between $10,000 and $50,000. A public shell for a Reverse Merger can cost as much as $450,000 and 5% of the Shell Company’s outstanding securities. In addition to the time it takes to perform due diligence, negotiate the Reverse Merger agreement, and close the transaction, FINRA requirements eliminate the timeliness benefit of the Reverse Merger.

A Reverse Merger is not a capital raising transaction and a company engaging in a Reverse Merger cannot issue or receive “free trading” shares unless the shares are registered with the SEC. Reverse Mergers do not create liquidity, and in fact may permanently destroy any chance of realizing it. Issuers engaging in them often undertake name changes, stock splits or similar transactions which are reviewed by both FINRA and DTC. Upon review, many Reverse Merger companies lose DTC eligibility and their securities are subjected to DTC chills and global locks. Without DTC eligibility, it is impossible for a company to establish liquidity in its securities.

Rule 144 Can Be Used By Shareholders Reverse Merger Shell Companies.

Shell brokers continue to promote the mistaken notion that Shell Companies or former Shell Companies can issue free trading shares upon conversion of debt or convertible notes. Rule 144 was amended in February of 2008, and the amendment applies to issuers who were shells prior to that time. This issue has already been addressed by the SEC in its Compliance and Disclosure Interpretations set forth below:

Rule 144 stipulates that shareholders of present or former Shell Companies cannot rely upon Rule 144 to sell their shares until the issuer of the securities has ceased to be a shell and at least one year has elapsed from the time the issuer filed current Form 10 Information with the SEC reflecting its non-shell status.  As such, Rule 144 can in no case be relied upon by a Pink Sheet company that went public in a reverse merger until one year after it files Form 10 information with the SEC.

If a  company qualifies, a direct public offering is an appealing option which can result in an issuer obtaining a ticker to trade on the Pink Sheets in as little as 30 days for less than 1/6 of the cost of a typical reverse merger.

Any private company seeking to have its securities publicly traded should proceed with caution when considering whether to engage in a Reverse Merger. Similarly, investors should take care when considering whether to invest in reverse merger companies. Many Reverse Merger issuers either fail or struggle to remain viable. In light of these consid­erations, private companies wishing to go public should consult a qualified and independent securities attorney to discuss their options.

To the extent that a private company is willing to expend the time and resources to become public, it should do so the correct it way with a direct listing to avoid the increasing risks and new requirements involving reverse merger transactions and public shell companies.