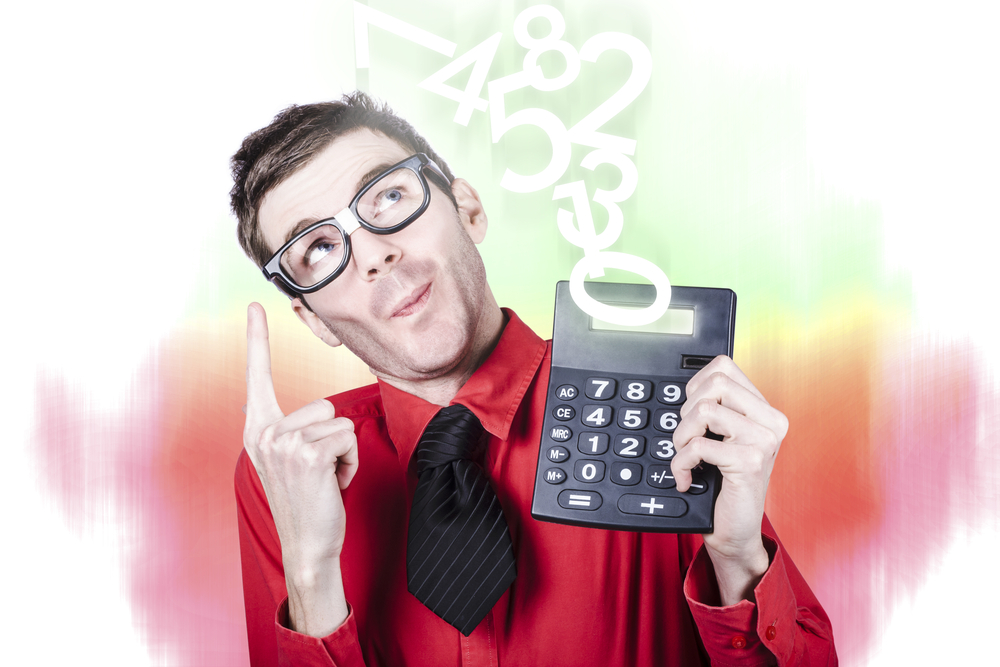 On September 30, 2013, the SEC charged three penny stock auditors, Malcolm L. Pollard,  Wilfred W. Hanson and John Kinross-Kennedy, for violating federal securities laws or failing to comply with U.S. auditing standards during their audits and reviews of financial statements for publicly traded companies. The actions are part of the SEC’s agenda to hold gatekeepers accountable for the important roles they play in the securities industry.  “Operation Broken Gate,”  is the SEC Enforcement Division’s efforts to identify auditors who fail to carry out their duties and responsibilities consistent with professional standards.

Gatekeepers that fail to comply with the SEC’s required standards put investors at risk due to the possibility of undetected fraud or other financial misstatements.

Pollard and Hanson agreed to settle the respective actions against them and will be prohibited from practicing as an accountant on behalf of any publicly traded company or other entity regulated by the SEC.  Kinross-Kennedy is litigating his action in a proceeding before an administrative law judge at the agency.

According to the SEC’s order instituting a settled administrative proceeding against Pollard and his firm also located in Erie, they engaged in improper professional conduct while auditing three penny stock public shell companies.  According to the SEC,  Pollard and his firm’s audits of the issuers were seriously deficient.  They failed to include evidence of procedures performed or conclusions reached, and they failed to retain required documentation, perform the required engagement quality reviews, and consider fraud risks and obtain written management representations. Despite these audit failures, Pollard and his firm represented in each of their audit reports that they had conducted the audits in accordance with the standards of the Public Company Accounting Oversight Board (PCAOB).

Antonia Chion, an Associate Director in the SEC’s Division of Enforcement stated, “Pollard and his firm repeatedly engaged in unreasonable conduct that resulted in violations of applicable professional standards.  Their misconduct demonstrates a lack of competence to audit the financial statements of companies registered with the Commission.”

According to the SEC’s order instituting a litigated administrative proceeding against Kinross-Kennedy, he has been the independent accountant for as many as 23 public companies since 2009.  The SEC’s Enforcement Division and Office of Chief Accountant allege that there were significant deficiencies in six of Kinross-Kennedy’s audit engagements, and that he failed to obtain engagement quality reviews (EQRs) for more than 30 other audit engagements.  Kinross-Kennedy falsely represented that he conducted his audits in accordance with PCAOB standards.

According to the SEC’s order instituting a settled administrative proceeding against Hanson, he conducted EQRs for five of Kinross-Kennedy’s audits, but was not competent to serve as the engagement quality reviewer and failed to exercise due professional care.  Accordingly, he failed to conduct multiple EQRs in accordance with PCAOB standards.

“Engagement quality reviews are intended to be a meaningful check on the audit engagement team’s work, and when conducted properly they improve the reliability of a public company’s financial statements,” said David Peavler, Associate Regional Director for Enforcement in the SEC’s Fort Worth Regional Office.  “Kinross-Kennedy failed to exercise due professional care on fundamental aspects of the audits by, for example, using outdated audit templates and failing to adapt to changes in auditing standards.  He also retained Hanson to conduct engagement quality reviews when Hanson did not have the recent experience necessary to serve as a competent engagement partner.”

The SEC’s order against Kinross-Kennedy alleges violations of Sections 10A(j) and 10A(k) of the Exchange Act and Rules 2-02 and 2-07 of Regulation S-X, and improper professional conduct under Rule 102(e)(1)(ii) and (iii) of the Commission’s Rules of Practice and Section 4(C) of the Exchange Act.

The SEC order finds that Hanson engaged in improper professional conduct under Rule 102(e)(1)(ii) and Rule 102(e)(1)(iv)(B)(2) of the Commission’s Rules of Practice and Section 4(C) of the Exchange Act.  Without admitting or denying the SEC’s findings, Hanson consented to an order suspending him from practicing before the Commission as an accountant.

← DTC Proposes Procedures For DTC Chills and Global Locks
Can I List On the OTC Pinks Using a Reverse Merger? Going Public Lawyers →