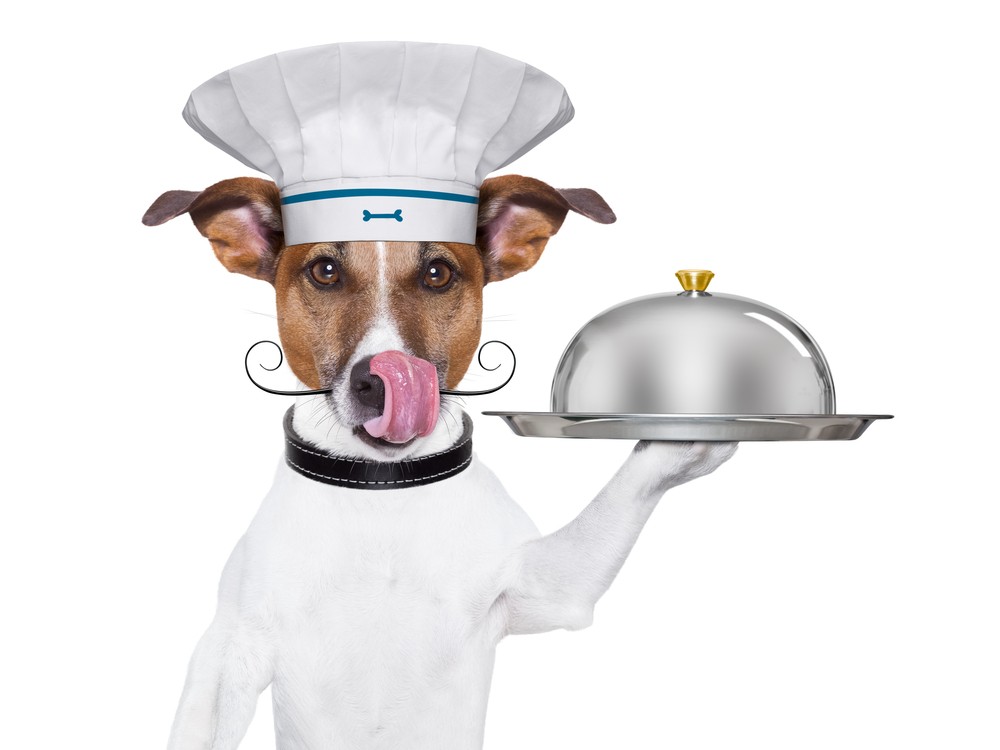 On October 18, 2013, the Securities and Exchange Commission (the “SEC”) charged Yuhe International, Inc. (“Yuhe”), a China-based provider of broiler chickens, and its Chief Executive Officer, Gao Zhentao (“Gao”), with fraud and other violations of the securities laws.

The SEC charges allege that Yuhe, under Gao’s direction and control, made false public statements concerning concerning the company over a two-and-one-half year period.  In 2010, Yuhe listed on the NASDAQ Stock Exchange, achieving that listing largely on the strength of a purported acquisition that cost more than $15 million.  The acquisition and much more was touted in a series of press releases issued between December 2009 and June 2011.

As it turned out, there was no acquisition. According to the SEC Charges, the money was real, however; Gao transferred more than $12 million of it into an account he controlled.

Gao began by announcing that Yuhe, which claims to be the largest supplier of day-old chickens in China, had struck a deal to acquire 13 chicken breeder farms from Dajiang Corporation for $15.2 million, for which it had paid Dajiang $12.1 million up front.  He continued to issue updates on the company’s progress, telling investors and the public that infrastructure was being upgraded.  In early 2011 he announced that nine of the 13 farms were fully operational and contributing to the bottom line.

According to the SEC charges, in early June 2011, an independent research company called GeoInvesting reported that it had called Dajiang’s chairman and general manager, who told them that negotiations with Yuhe had never been serious, and that the deal had not been consummated.  Gao then held a conference call in which he reiterated that Yuhe had purchased the farms, and insisted that GeoInvesting’s report was without foundation.  In addition, Yuhe provided fabricated “evidence” of the acquisition to investors, including a purchase agreement, a pay check stub, Dajiang’s supposed receipt, a bank statement, and an independent asset evaluation report.  It also issued a press release strongly reiterating its claims.

The next day, a second, very different conference call was held, in which it was disclosed that the acquisition had not been completed.  More startling still, it was explained that Gao had made off with the $12.1 million without the knowledge of the board or the chief financial officer, purportedly to cover up the fact that the company had not consummated the acquisition.  Gao and his fellow officers lamely explained that they had lied because management was concerned that appropriate disclosure would have given rise to “negative reactions from the capital market,” by which they meant stock price would plummet.

Gao said he took full responsibility for diverting the $12.1 million to the account he controlled, assuring listeners that he intended to use it to buy substitute farms.

Not surprisingly, Yuhe’s stock price fell dramatically on this news, dropping more than 70 percent.  NASDAQ suspended trading in the stock, and six months later announced that it would be delisted.  No trades had been permitted in the interim.

Yuhe’s audit committee, commendably but uselessly, ordered that an investigation be conducted by independent outside counsel and a forensic accountant.  They found that Gao’s bank accounts were mixed with those of the company and that the company’s cash was often used to pay expenses for a private company owned by Gao.  Worse yet, the attorney and the accountant were given falsified bank statements for Yuhe even in the course of the investigation.  In the end, the investigators concluded that they had no idea whether any substitute farms had been purchased.

The audit committee recommended sweeping changes.  Gao refused to implement them, and the committee resigned.  Gao remains in control of the company.

The SEC charges alleege the apparently unrepentant Gao with civil fraud and a host of other violations of the securities laws.  The Commission’s complaint seeks permanent injunctions, civil penalties, disgorgement plus prejudgment interest, an officer and director bar against Gao, and other relief.