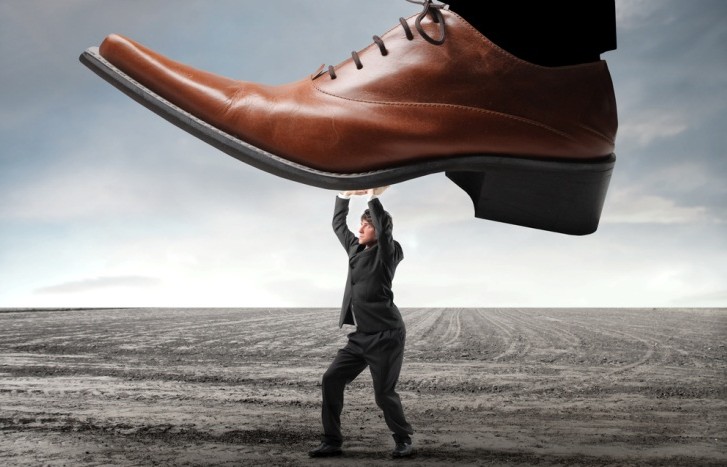 Sunrise Solar’s most recent financial report filed was a 10-Q for the period ended March 31, 2009.

According to the SEC action, Sunrise Solar purported to be in the solar power business, and was located in San Antonio, Texas.  The revocation of registration was not Sunrise Solar’s first brush with the SEC, though it will be its last.

On June 5, 2009, it was suspended by the SEC for ten days for “questions that have been raised about the accuracy and adequacy of publicly disseminated information concerning, among other things, Sunrise Solar’s business projects and agreements.”

ne day after trading resumed on the Grey Market, the company huffily commented that it had “no knowledge as to any specific SEC investigation, nor has it received any subsequent communication from the SEC.  Once the Company receives additional information pertaining to the SEC trading suspension it will be made available on the Company’s website.”

It might be wondered why, given the catastrophic nature of the event, Sunrise Solar had evidently failed to contact the SEC for that information.  SEC trading suspensions, and subsequent demotion to the extremely illiquid Grey Market, are a death knell for any public company.

What may have been the immediate cause of the SEC action was a press release in which SSLR claimed it had signed a partnership agreement with the World Conference of Mayors to “deliver alternative energy products and projects to its members.”  The financial terms of the supposed agreement were not released, nor were any other details.  But apparently, the SEC had been watching the company and its management for some time.

Eddie Austin was once a registered representative with the broker-dealer A.G. Edwards & Sons; in 1986, the New York Stock Exchange censured and barred him from association with any member or member organization for five years.  Apparently undismayed by the loss of his livelihood, Austin turned to the law, and was admitted to the bar in Louisiana in 1990.  In May 2011, he resigned his license to practice to settle a disciplinary action brought against hime by the bar association for converting about $1.2 million in clients funds to his own use.

In its SEC Action, the SEC set forth a laundry list of grievances against Austin including fraud, focusing on the 49 press releases he wrote and issued between July 25, 2008 and May 26, 2009.  According to the SEC actions, those dealing with contracts were fraudulent and complete fabrications.

As an officer of a public company, Eddie Austin has come to the end of the road.  His journey is now ended, with the revocation of registration of Sunrise Solar’s stock.  His history, however, suggests that he’ll soon find new equally creative ways to earn a living.