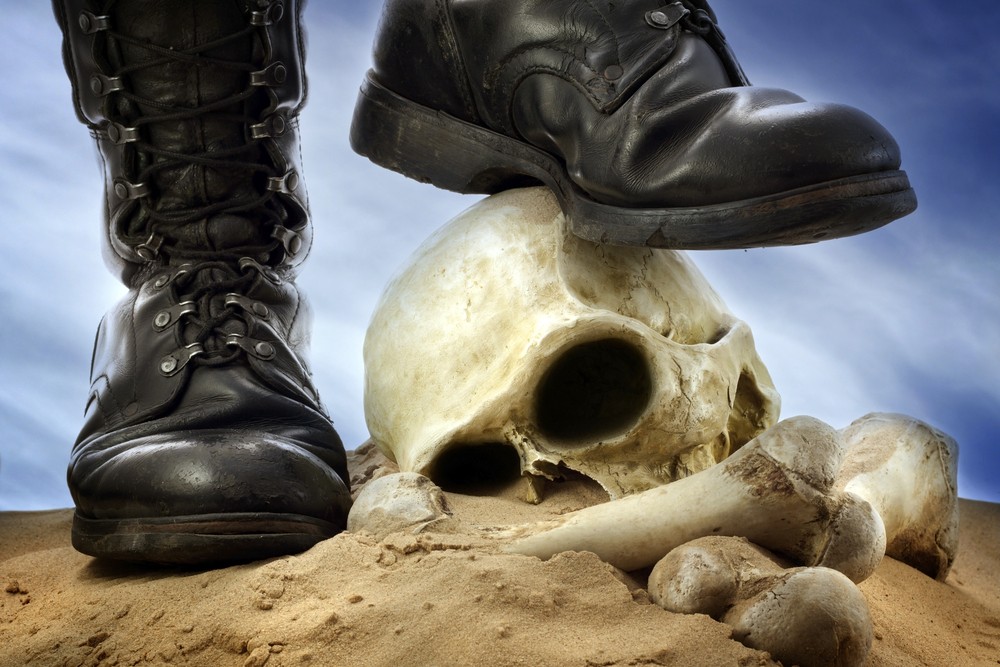 On June 20, 2013, the Securities and Exchange Commission (the “SEC”) brought yet another securities fraud enforcement action against a China-based company that went public on the U.S. markets through a reverse merger.  The SEC action charges China MediaExpress and its CEO with securities fraud for overstating cash balances by millions of dollars, thus misleading investors.  The SEC investigation was conducted by the Cross-Border Working Group, a unit that concentrates on issuers with foreign operations trading in the U.S.

China MediaExpress, which purported to operate a television advertising network on inter-city and airport express buses, went public in 2009, having executed a reverse merger with TM Entertainment and Media, a Delaware company trading on the Amex (now NYSE MKT).  At that time, Chinese reverse mergers were popular, and received enthusiastically by the public.  China’s economy was booming, while the U.S. economy was in crisis; investing in these companies was seen by many investors as a way to profit from China’s growth.  The reverse merger company moved to the Nasdaq in mid-2010, where it traded under the symbol CCME.

According to the SEC action, CCME committed securities fraud by fraudulently and materially misrepresented its financial condition from the outset.  Over the next year or so, its stock price tripled to more than $20.  It attracted an investment from a hedge fund that, ironically enough, incentivized the CEO, Zheng Cheng, to exaggerate cash balances and net income.  The agreement with the fund stipulated that the higher the net income, the more stock Zheng would personally receive.  During the 2009 fiscal year, he was granted 600,000 shares, which were worth $6 million at that time.  On November, 10, 2010, the former public shell company reported a cash balance of $170 million, when in reality it had just $10 million in the bank.

In March 2011, the company’s external auditor resigned, citing suspicions about fraudulent bank confirmations and statements.  CCME’s audit committee then launched an internal investigation, in the course of which Zheng allegedly attempted to offer a $1.5 million bribe to one of the accountants involved to conceal the securities fraud.

Two months later, the Nasdaq informed the company that it would be delisted to the over-the-counter market.  On August 28, 2012, the SEC revoked registration of CCME’s securities.  It no longer trades, and will never trade again.

The SEC complaint filed last week charges Zheng and China Media Express with violations of the antifraud provisions of the federal securities laws and with accounting fraud.  Zheng is additionally liable for violations of the Sarbanes-Oxley Act.  The agency seeks monetary penalties, permanent injunctions, disgorgement, and an officer and director ban for Zheng.

Because CCME went public through a reverse merger, at the time it began trading it was not scrutinized as thoroughly as it would have been had it chosen to file an initial registration statement that would be reviewed by the SEC.  There are, in fact, no SEC comment letters addressed to the company between October 2009 and March 2011, when the auditor blew the whistle on Zheng’s misdeeds.

Investors should always exercise caution when considering an investment in a reverse merger company particularly where foreign operations are involved.  Reverse merger transactions are touted as the quick and inexpensive way to go public, but they are certainly not the best way, and often no quicker or cheaper than filing an initial registration statement.  The SEC is aware of the problems that can result, and is bringing an increasing number of enforcement actions against issuers that choose this route to public company status.

For further information about this securities fraud post, please contact Brenda Hamilton, Securities Attorney at 101 Plaza Real S, Suite 202 N, Boca Raton, Florida, (561) 416-8956, by email at [email protected] or visit www.securitieslawyer101.com.  This securities law blog post is provided as a general informational service to clients and friends of Hamilton & Associates Law Group and should not be construed as, and does not constitute, legal and compliance advice on any specific matter, nor does this message create an attorney-client relationship.  Please note that the prior results discussed herein do not guarantee similar outcomes.