What is an Accredited Investor? 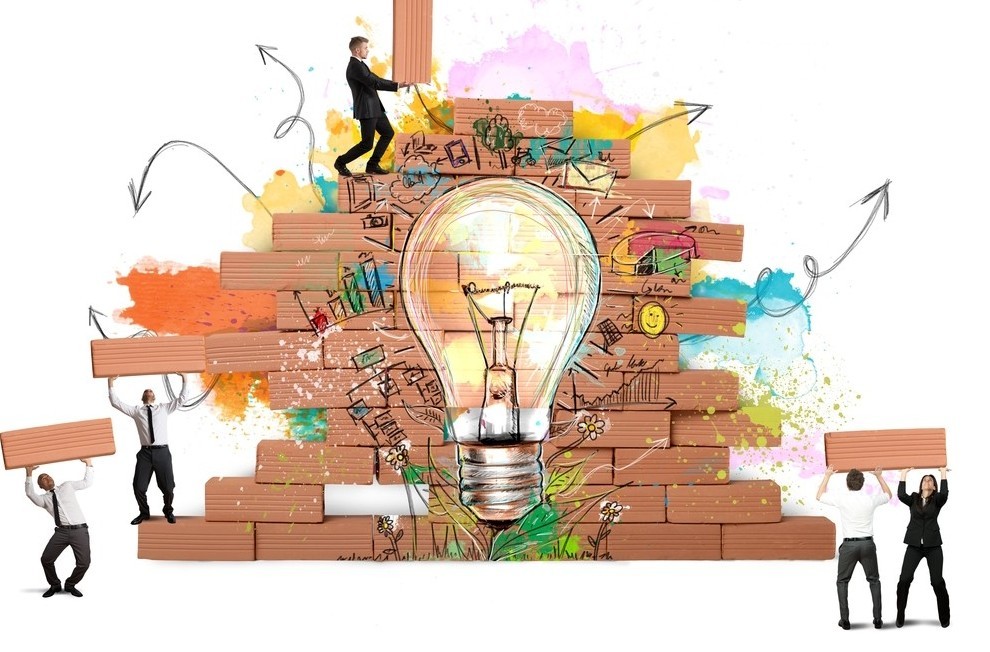 The Dodd-Frank Wall Street Reform and Consumer Protection Act (“Dodd-Frank”) amended the definition of an “accredited” investor to exclude the value of an investor’s primary residence when determining whether the net worth of that person (or joint net worth with his or her spouse) exceeds the $1 million net worth test. The amended rule, established by Dodd Frank became effective on February 27, 2012. Under the amended rule, for purposes of calculating net worth in determining status of accredited investors, the value of an investor’s primary residence may not be included.

Issuers conducting offerings in reliance upon Rule 506 (c) of Regulation D of the Securities Act of 1933, as amended (the “Securities Act”) may engage in general solicitation and advertising so long as sales are made only to accredited investors. Rule 506(c) is often used in connection with resale registration statements in going public transactions. Issuers who fail to follow the SEC’s verification requirements for accredited investors will be disqualified from relying upon the exemption from registration. As such, it is critical for issuers to understand what makes an investor “accredited” in the eyes of the Securities and Exchange Commission (the “SEC”)

On July 3, 2014, SEC’s Division of Corporation Finance issued new compliance and disclosure interpretations (C&DIs) addressed questions about how to calculate the net worth for a natural persons when they have jointly-held assets under Rule 501(a)(5) and how to test the annual income for a natural persons under Rule 501(a)(6) when the income is in a foreign currency.

All this considered, the safe harbor net worth test under Rule 506(c)(2)(ii)(B) requires that review of specified documents be dated “within the prior three months.” Therefore, an issuer reviewing a purchaser’s tax assessment, one of the documents specified under Rule 506(c)(2)(ii)(B), would not be able to rely on this for a safe harbor if the tax assessment is dated from more than three months ago. Also, Rule 506(c)(2)(ii)(B) safe harbor requires the review of a consumer report from a “nationwide consumer reporting agency” to determine the purchaser’s liabilities but an issuer reviewing a non-US report cannot rely on this for safe harbor purposes. Either case, the SEC believes that the issuer still could reasonably conclude that a purchaser meets the accredited investor requirements by using the reasonable steps verification requirements under Rule 506(c). (Question 260.37; Question 260.38). For example, if the issuer’s most recent assessment shows a value that, after deducting the purchaser’s liabilities, results in the prospective purchaser net worth substantially exceeding $1 million, that may be sufficient verification that the purchaser satisfies the net worth test under Rule 506(c).

It is highly important to note the SEC stresses that if the issuer has any reason to question the reliability of the prospective purchaser’s documents or the accuracy of the underlying information under Rule 506(c)(2)(ii) safe harbors, it must take additional verification measures to satisfy Rule 506(c)’s reasonable steps verification requirement.

← The Role of the Crowdfunding Lawyer
SEC Settles Action Against Noble Executives Mark A. Jackson and James J. Ruehle →