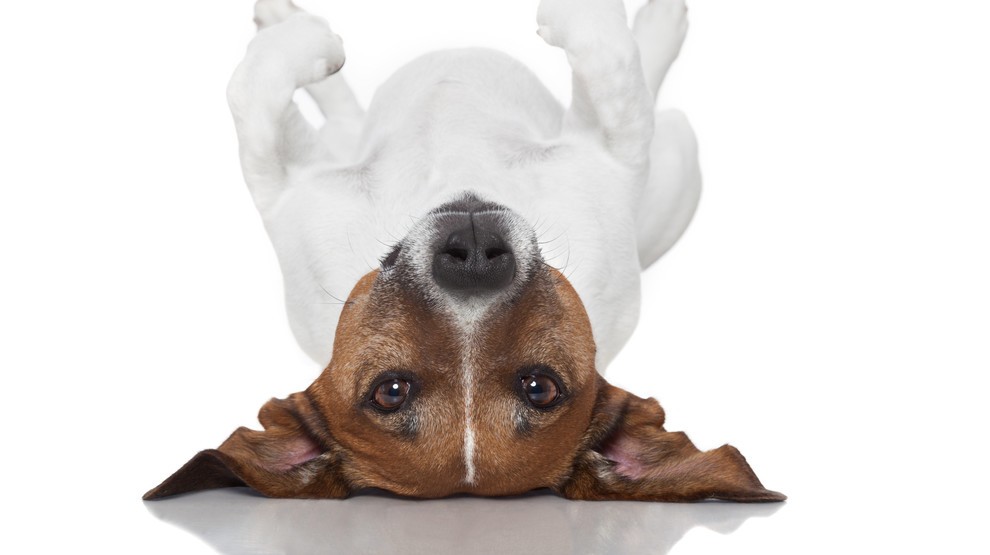 On July 17, 2014, the SEC charged individuals who pocketed millions of dollars running an elaborate pump-and-dump scheme involving shares of a medical education company in Pennsylvania and two other microcap stocks.

The SEC alleges that the stock market manipulation ring included two self-described bankers, a pair of dishonest brokers, and a corrupt company executive who issued misleading press releases.  The SEC suspended trading in one of the microcap companies before they could illegally profit further.

According to the SEC’s complaint filed in U.S. District Court for the Eastern District of New York, the CEO and president of a purported merchant banking firm – Abraxas “A.J.” Discala and Marc E. Wexler – teamed up with brokers Matthew A. Bell and Craig L. Josephberg as well as Ira Shapiro, CEO of CodeSmart, to inflate the price of the company’s stock and profit.

They acquired 3 million restricted shares of CodeSmart stock following its reverse merger into a public shell company in May 2013, and improperly flooded the market with the shares as though they were unrestricted.  They then engaged in a promotional campaign to hype the stock with Shapiro issuing materially misleading CodeSmart press releases that were sometimes edited by Discala.  Meanwhile Bell and Josephberg invested their brokerage clients in CodeSmart, often using their retirement funds to purchase the purportedly unrestricted shares.  Once Discala and Wexler reduced their trading and Bell and Josephberg dumped their own shares on the market, CodeSmart’s stock price crashed to earth from a peak of nearly $7 per share.  It is currently trading below 10 cents.

In a parallel action, the U.S. Attorney’s Office for the Eastern District of New York today announced criminal charges against Discala, Wexler, Bell, Josephberg, and Shapiro.

According to the SEC’s complaint, Discala and Wexler reaped millions of dollars in illicit gains from the CodeSmart scheme, and Bell and Josephberg each made in excess of $500,000.  More recently, they engaged in manipulative trading of two other penny stock companies: Cubed Inc. and The Staffing Group Ltd.  They exchanged text messages in which they openly discussed coordinating their trading in these securities in order to create a false impression of market activity.  Their text messages also contemplated that Cubed had the potential to be an even more profitable scheme than CodeSmart.  Cubed’s stock began trading in earnest on April 22, 2014, at a price of $5.25 and has moved incrementally upward with low volume in a pattern that suggests controlled manipulative trading.  The SEC has suspended trading in Cubed stock before Discala and the others could dump their shares on the market.

According to the SEC’s complaint, Discala lives in Norwalk, Conn., Wexler resides in Colts Neck, N.J., Bell lives in San Antonio, Josephberg lives in New York City, and Shapiro resides in Congers, N.Y.  The SEC’s complaint against them alleges violations of Sections 5(a), 5(c), and 17(a) of the Securities Act of 1933 and Sections 9, 10(b) of the Securities Exchange Act of 1934 and Rule 10b-5.  The complaint seeks a permanent injunction and disgorgement of ill-gotten gains along with prejudgment interest, financial penalties, and penny stock bars.  The SEC also seeks officer-and-director bars against Discala, Wexler, and Shapiro.