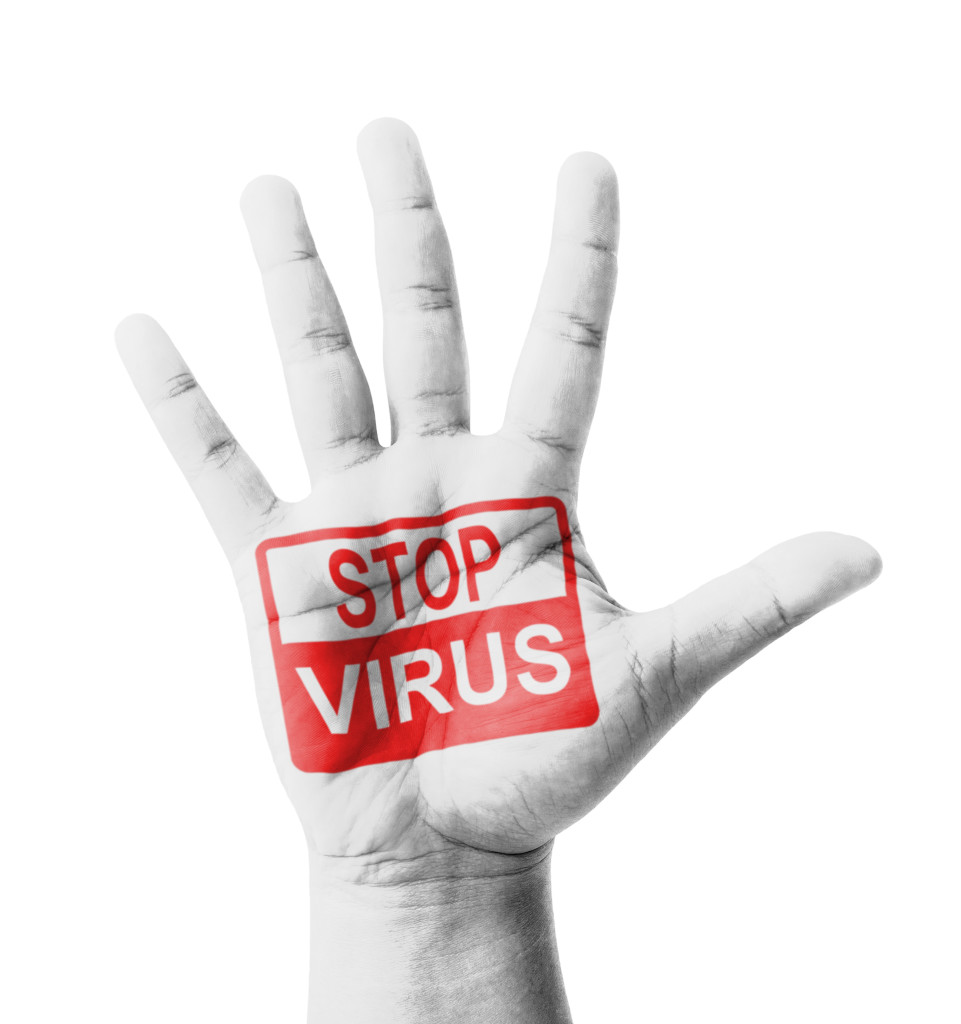 On July 18, 2014, the Securities and Exchange Commission (“SEC”) charged what it described as a serial con artist and a penny stock company CEO with misleading investors in a supposed vaccine development company by issuing false press releases portraying it as a successful venture when it was in fact a failing enterprise.

The SEC alleges that Christopher Plummer teamed up with the CEO of CytoGenix, Lex Cowsert, to defraud investors with extravagant claims about the microcap company’s revenue and other benefits. The defendant claimed to have a “shared revenue agreement” with Franklin Power & Light, an electricity provider supposedly operated by Plummer. According to the SEC charges, Plummer’s entity was a complete sham, CytoGenix had actually lost all of its vaccine patents and other intellectual property in a lawsuit. The SEC’s allegations include that Plummer and Cowsert stole proceeds of CytoGenix stock offerings that they told investors would be used for energy production projects and other corporate purposes.

“Plummer and Cowsert misled investors by widely mischaracterizing a worthless thinly-traded microcap issuer as a growing success with lucrative new business opportunities,” said Andrew M. Calamari, director of the SEC’s New York Regional Office.  “Crooked penny stock promoters like Plummer and their unscrupulous sidekicks, often company CEOs like Cowsert, must be held accountable to the investing public for the misinformation they so freely disseminated into the marketplace.”

According to the SEC’s complaint filed against CytoGenix, Cowsert, and Plummer in federal district court in Manhattan, Plummer also spearheaded a separate scheme around the same time in 2010 involving another microcap company that similarly issued a rapid-fire series of press releases with bogus information.  Those press releases touted a purported partnership with Plummer’s phony power company to own and operate solar energy farms across the country.  In reality, the microcap issuer was in dire financial straits and lacked the financial or logistical capability to commercially produce a product of any kind let alone break ground on energy farms.  The company continues to have no operations, customers, or revenues.

Trading in CytoGenix and the other microcap stock was suspended by the SEC as part of a mass trading suspension in 2011.  The two companies are now either dormant or defunct.  Plummer is currently serving a multi-year federal prison term for an unrelated fraud, and he also has two prior convictions for fraud offenses.

“Plummer created a sham retail electricity provider and then exploited it to hype purported partnerships and ignite the stocks of two microcap companies that were themselves little more than debt-ridden shells with no operating business, revenue, or meaningful assets,” said Sanjay Wadhwa, senior associate director of the SEC’s New York Regional Office.  “His fraudulent conduct has earned him a spotlight in an SEC enforcement action.”

According to the SEC’s complaint, CytoGenix was in dire financial straits when Plummer approached Cowsert and proposed a partnership with the sham company he created, Franklin Power & Light.  Cowsert agreed and began issuing a series of false press releases, including one touting the formation of a new CytoGenix subsidiary to operate as a joint venture with Plummer’s company to develop “biologically-based” technologies for energy production in untapped retail electrical markets.  Cowsert had no basis for believing that Plummer’s company had the means to generate the revenue needed to fund such energy production technologies, yet he nonetheless prepared and authorized the CytoGenix press releases with the materially false and misleading information about Franklin Power & Light that Plummer supplied.

The SEC’s complaint further alleges that other CytoGenix press releases unrelated to the partnership with Plummer touted outdated test results and a non-existent new laboratory for testing the vaccine products that CytoGenix claimed to be developing.  These materially false and misleading statements were made despite CytoGenix having lost its assets in litigation with two former employees, including the rights to various vaccine patents and other intellectual property featured in press releases.  These CytoGenix press releases failed to disclose the loss of those critical assets.

According to the SEC’s complaint, Cowsert and Plummer further defrauded CytoGenix shareholders by misappropriating the proceeds of purported private offerings.  Cowsert obtained approximately $91,000 in funds directly from CytoGenix investors by falsely telling them that they were investing in a private placement of CytoGenix stock, but no shares were ever issued to the investors.  Cowsert asked the investors to make their checks payable to him personally, deposited the checks into his personal bank account, and used the funds to pay personal expenses.  Meanwhile, Plummer defrauded a shareholder out of more than 6.5 million free trading shares of CytoGenix stock.

The SEC’s complaint charges Plummer, Cowsert, and CytoGenix with violating antifraud provisions of the federal securities laws.  Plummer is additionally charged with violating Section 20(b) of the Securities Exchange Act of 1934.  The SEC seeks permanent injunctions along with disgorgement, prejudgment interest, financial penalties, and orders barring Plummer and Cowsert from acting as officers or directors of a public company and from participating in a penny stock offering.